By Force FieldJanuary 3, 2022No Comments

He reveals a deeply personal connection he has to the band, as well as an entire genre of music that’s now off limits thanks to Gary Young 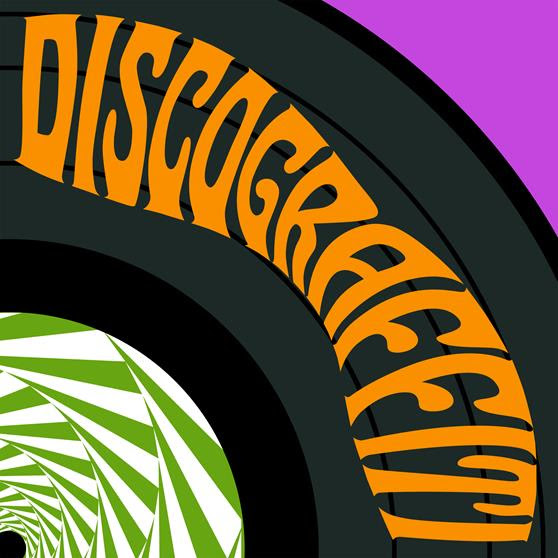 Discograffiti is a new music podcast that delivers “the objective truth about the entire discography of every artist and band that ever existed.” Having just launched in November of this year, by hosts Dave Gebroe and Joe Kennedy, the podcast has already explored the catalogs of Pink Floyd, Cocteau Twins, Beck and Sly and The Family Stone. Scott Kannberg of Pavement is the podcast’s first guest and he’s selected the discography of Roxy Music for a deep dive. The hosts and Scott both rank every release in the Roxy catalog from 0 to 5 stars, and give their personal picks for the top 3 must-own albums, as well as the worst / least essential entry.

ABOUT THE HOSTS
Joe Kennedy:
Joe Kennedy is a music professional who has spent his adult life touring and recording with artists such as Sia, Macy Gray, Kurt Vile, Yves Tumor, Pete Yorn, Hazel English, Girlpool, Inara George, and many others. He has appeared live on SNL, Jools Holland, Fallon, Kimmel, Letterman, Carson Daly, HBO’s Reverb, etc. He was also the composer for seasons four and five of the primetime comedy American Housewife on ABC. Joe brings a wealth of experience and insight about the process of making records and is a passionate student of music history.
Dave Gebroe:
Dave Gebroe has written, produced, and directed two feature films to date. The Homeboy, distributed worldwide by Urban Entertainment, marked his debut. His follow-up was the horror hit Zombie Honeymoon.  After a successful festival run (Slamdance, Sitges, Hamptons, Torino, San Francisco International, and many others), Zombie Honeymoon was picked up for national distribution by Showtime, and internationally by Fabrication Films. It is enjoying a healthy life in over 45 countries, in addition to having experienced a successful North American theatrical release. In addition, Gebroe has served as manager to such indie music luminaries such as Jessica Pratt and La Sera, and has been a contributing music critic to such publications as the International Review of Music and LiveDaily over the years. 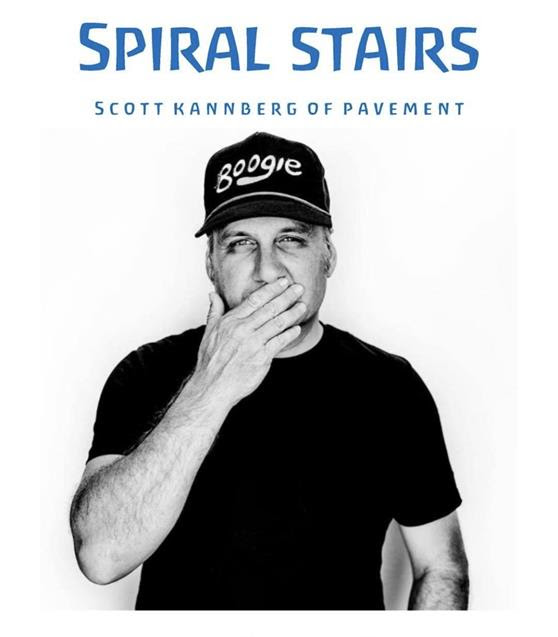