By Force FieldJanuary 5, 2022No Comments 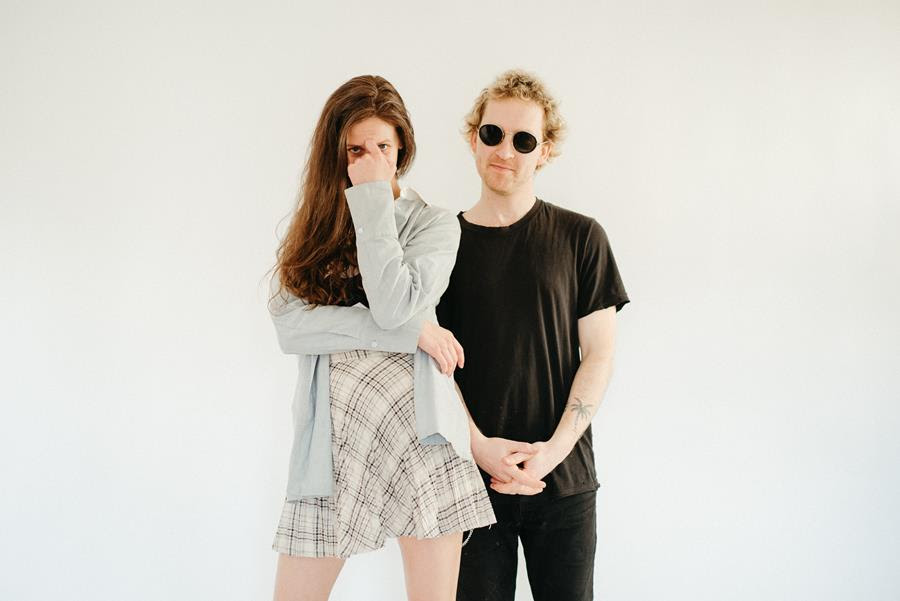 Today Portland band Reptaliens shares “Take It,” the third single / video from its third album, Multiverse (Captured Tracks). You can pre-order the album here – the label exclusive first pressing comes with branded rolling papers, a nod to the fact that the band members’ day job is working on an Oregon weed farm. The band has extended its winter 2022 tour dates, adding a west coast run supporting Spaceface and an appearance at the Treefort Festival.

“Come with us on a journey to find intelligent life while we dig through old footage. The truth is out there.” – Reptaliens 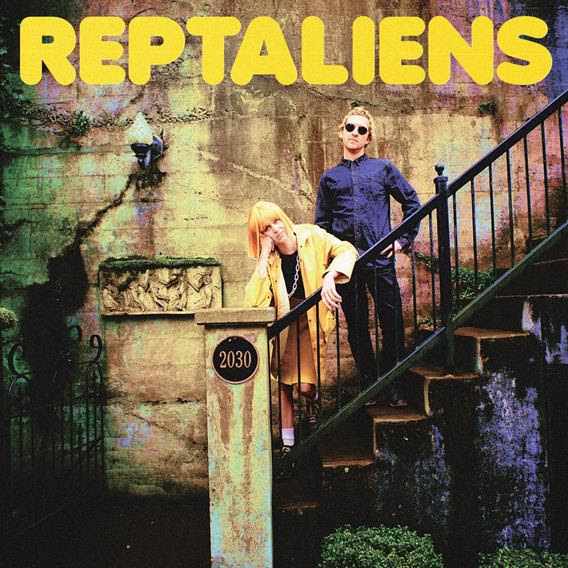 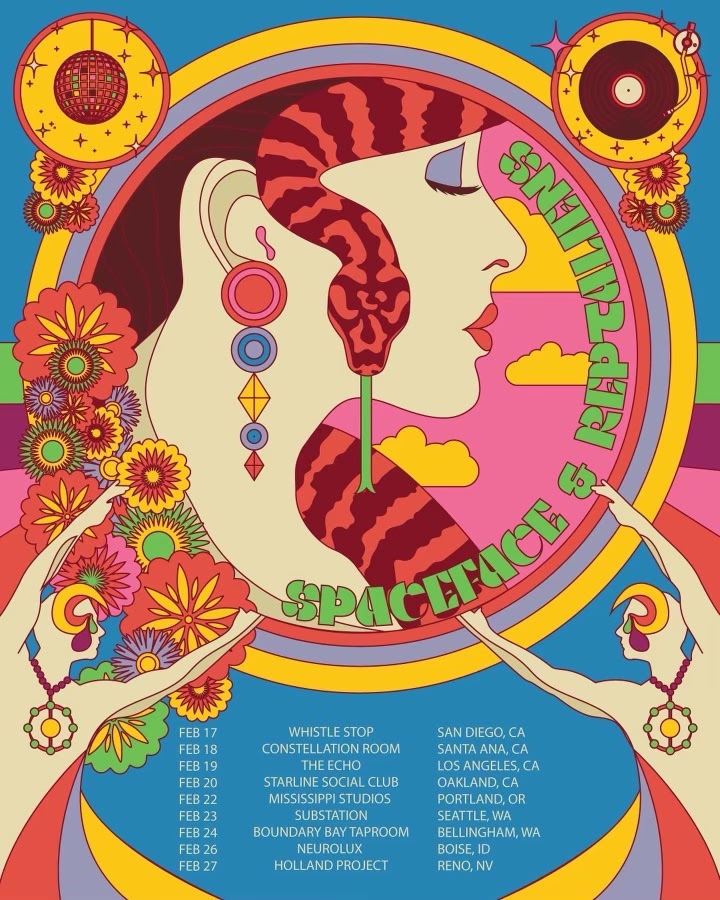