Watch Kids On A Crime Spree’s new “Goods Get Got” video; ‘Fall In Love Not In Line’ is due 1/21 via Slumberland

By Force FieldJanuary 6, 2022No Comments

Watch Kids On A Crime Spree’s new “Goods Get Got” video; Fall In Love Not In Line is due 1/21 via Slumberland 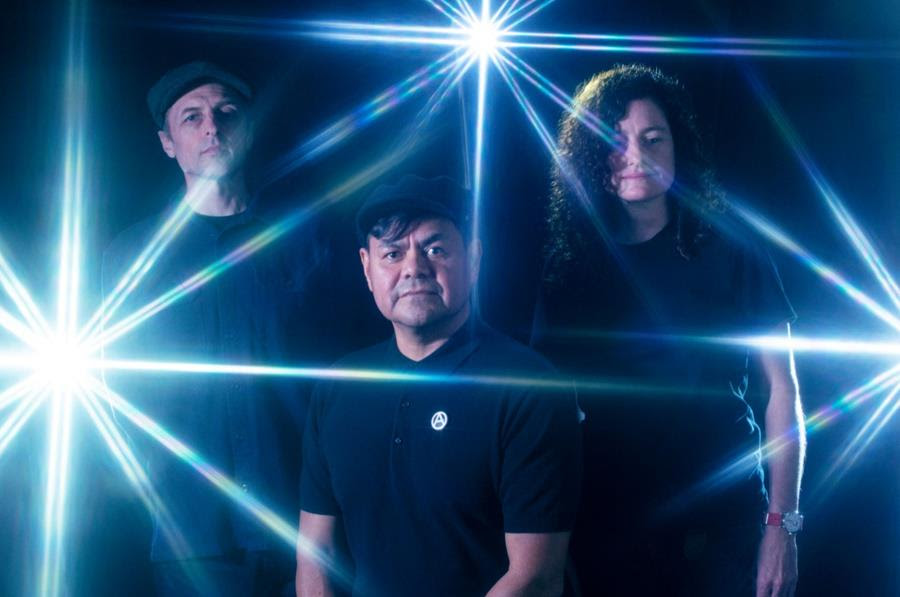 Today Bay Area band, Kids On A Crime Spree, are sharing the video for “Goods Get Got.” Check the video out here.  Fall In Love Not In Line is out on 1/21 via Slumberland Records. In case you’ve missed them, be sure to watch the other vides from the upcoming LP – “All Things Fade” & “When Can I See You Again?” 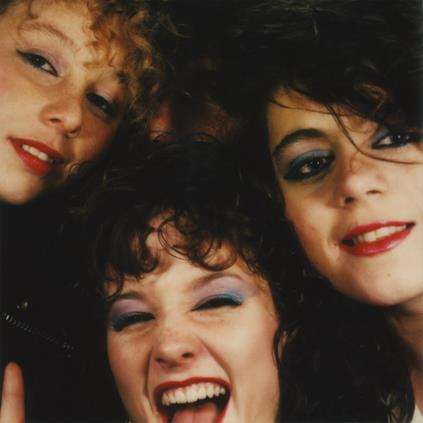