By Force FieldJanuary 21, 2022No Comments 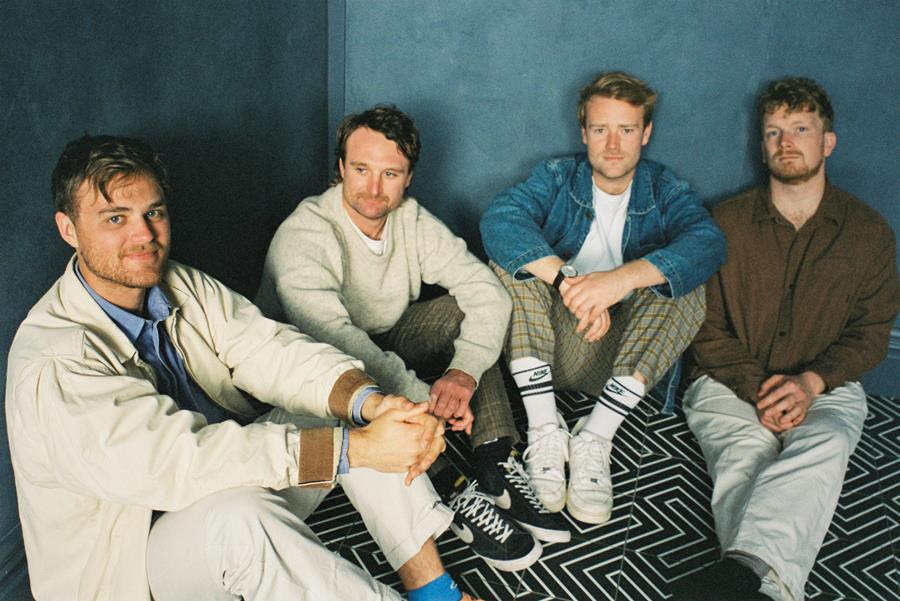 Today New Zealand-based internet cult phenoms Mild Orange shares new single/video “Oh Yeah” via Week In Pop – the track will appear on its third album, Looking For Space, due Feb. 11. The band, who have racked up over 100 million streams across all platforms, has shared two previous singles from the album, “What’s Your Fire?” and “Hollywood Dreams.” The band will be touring the world in 2022, hitting North America in February (see full dates below).

Looking For Space is the band’s most ambitious project yet, recorded in six beautiful locations across Aotearoa New Zealand over a year, and it’s also Mild Orange’s first time entering a proper studio which was a necessary part in making this record sound as intended. It’s a sonic journey about navigating life, always finding room to grow, considering outlooks and maintaining belief in oneself as we choose our paths. True to MO, it doesn’t sit on one sound and will take you up and down, while feeling like a natural progression – shown on their latest two singles.
Looking For Space will feature video collaborations from NZ to Japan, Indonesia to LA, France and beyond. Despite many hurdles, Mild Orange persisted to connect with the world on this project during this period of global lockdowns and border closures. That’s what Mild Orange have always tried to do – from NZ, for the world.
The just released album cover (see below) by frontman Josh Mehrtens was taken in Switzerland after a Mild Orange headline show at Baden in 2019, and has been tinkered with in tandem with the album so that both feel as each other look and sound. There’s a calmness yet passionate energy felt coming from the electric glow that flows.
More about “Oh Yeah”:
“I wrote the lyrics to ‘Oh Yeah’ to be intentionally about nothing – but within nothing there is always something. In an art history paper I did at uni, there was a quote I came across, and sadly, I’m not sure who from but it went something like: “with art, there is always meaning”. This got glossed over in the lecture but it’s stuck with me for years now. Even the decision not to have meaning has a meaning. I love this irony and found it comical that you can’t escape meaning, so I wanted to write lyrics about nothing, which meant little to me at the time except just to purely feel good. That ‘something’ can become clearer once you look back on the seemingly nothingness you tried to evoke. It was upon reflecting on the song that I realized these words had come from somewhere and could take on some kind of meaning, which is what the spoken word outro is about. I recorded/wrote that outro section improvisationally in one go a couple of months after the initial recording of the song. We wrote and recorded ‘Oh Yeah’ in Carters Beach, on the rugged West Coast of New Zealand at a beach house only separated from the ocean by a paddock with horses roaming in it. It was very laid back and surfy there, which is how the song sounds. We all recorded our parts very laid back and unassumed of what it would become. What does the chorus “oh yeah ah ah ah yeah uh” even mean? No idea, but it feels good to sing.” -Mehrt
About The Video:
The video was directed and filmed by Simon Levalois-Bazier in Biarritz, France entirely on Kodak 16mm film, starring his groovy friends, Evan and Clothilde. We connected with Simon via Instagram. He’s been a fan of Mild Orange for a while and was keen to contribute to the project. Look him up – he makes epic surf and lifestyle videos on film, including for Stab Magazine and various surfboard companies – and he’s an absolutely lovely dude. Like the meaning behind the song, it’s about something coming from seemingly nothing – it doesn’t need to make sense for it to feel good. The sonic surfiness goes hand in hand with Evan & Clothilde’s day in the surf town of Biarritz, and the lo-fi grit of the audio production is harmonious with the retro aesthetics in the film. I need to thank my dad for pushing for “Oh Yeah” to be fully realized. It wasn’t going to be on the album, and probably would’ve been tucked away for ages, but he would play it everyday and nudge me multiple times a week to keep revising it and take the song more seriously. Thankfully for that push, we have this beautiful work to enjoy. 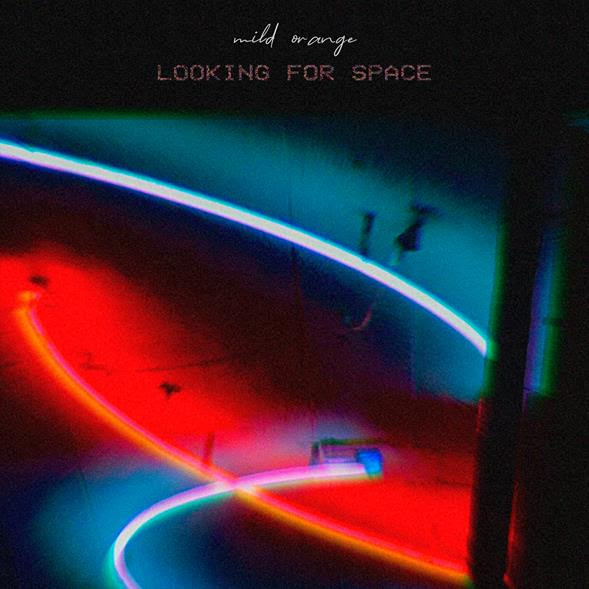