By Force FieldJanuary 25, 2022No Comments 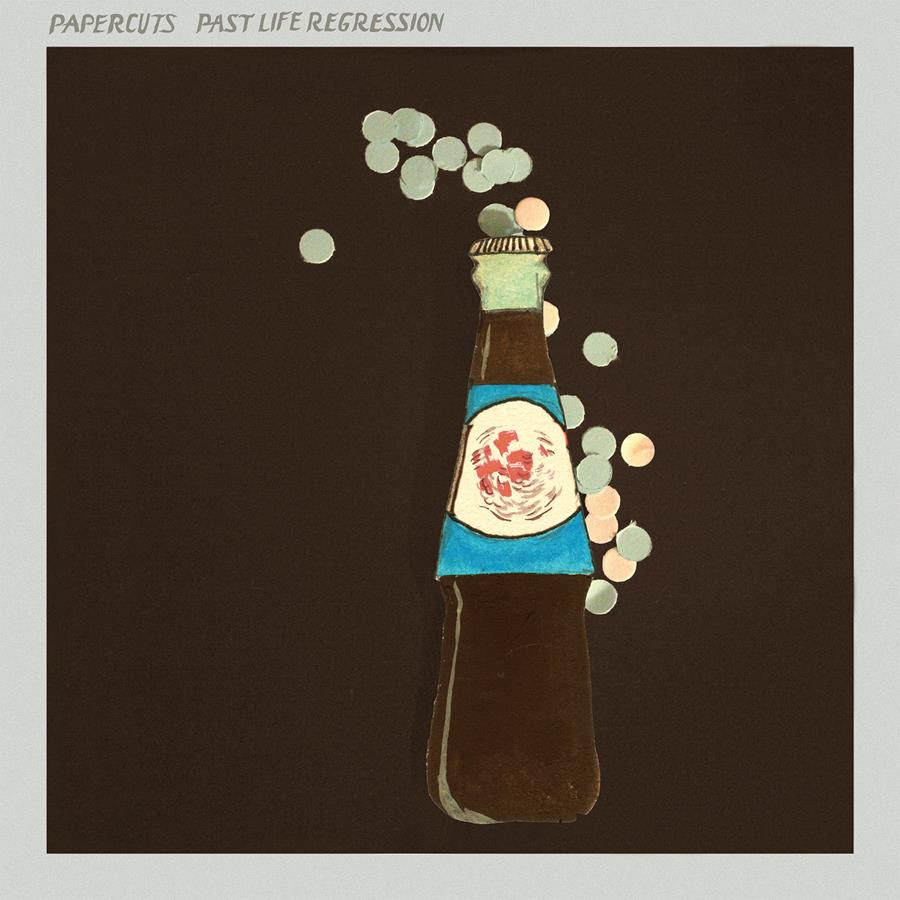 Today Papercuts, the solo project of multi-instrumentalist and producer Jason Quever, announces its new album, Past Life Regression, due April 1 on Slumberland and on Labelman in Europe. It’s the second Papercuts LP for Slumberland, following 2018’s excellent Parallel Universe Blues and the seventh album from the project overall. Check out the video for “I Want My Jacket Back” featuring a group of paper dolls attempting to leave a cult. Also available now is the hazy B-side “The Strange Boys.” You can pre-order the album here.

Quever offers some background on the two new songs:

“I WANT MY JACKET BACK” – It started out as a bit of absurdist fun, as I was feeling at my wits’ end during the end of the US election cycle. I was thinking about someone I met in LA who seemed to believe every absurd conspiracy theory they heard, even some that seemed to contradict each other. At the same time, I was for the first time considering leaving the US. I felt robbed of a sense of security and faith in humanity, and was missing a sense of normalcy. It may have been an illusion in the first place, but a pleasant one.”

“THE STRANGE BOYS” – I pictured a Twilight Zone style black and white story about a group of teens that communicate with a supernatural entity. Later I realized it’s probably an analogy about what happens to the spirit upon death. Anyhow, it shows off what real mellotron flutes sound like when you abuse the pitch knob. 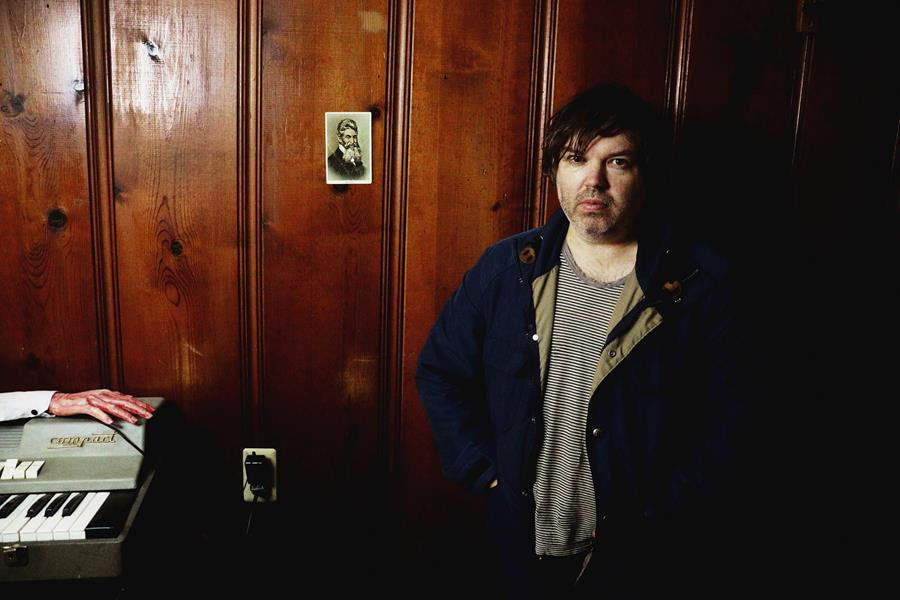 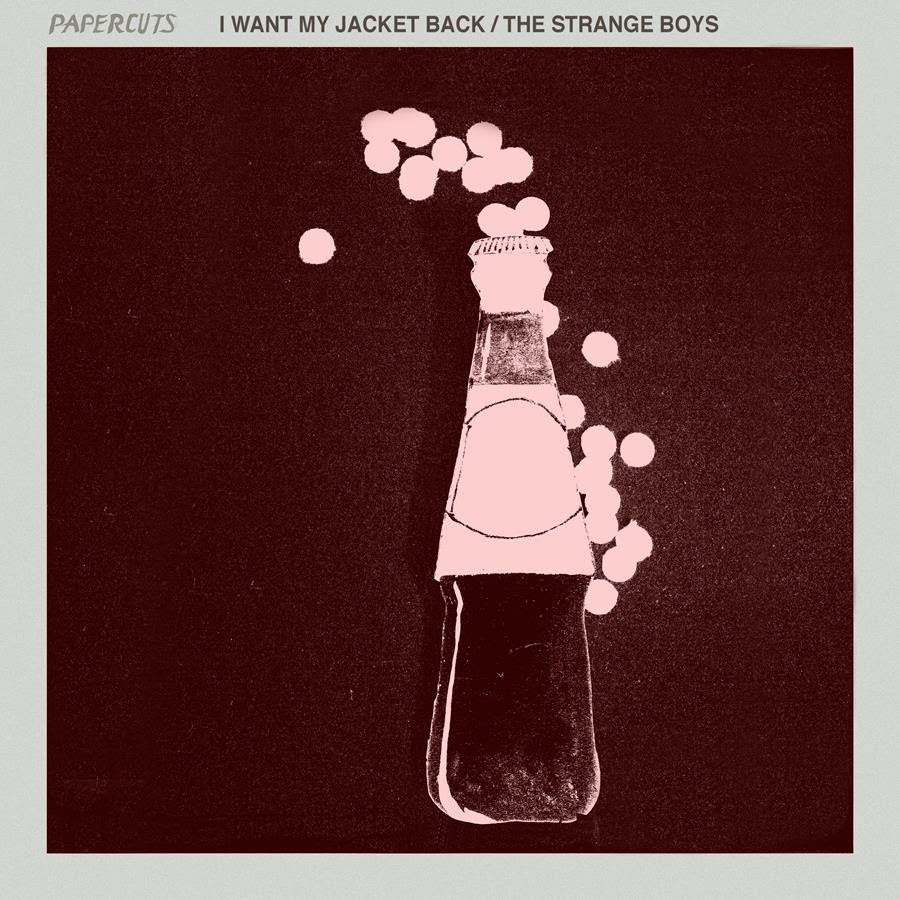