By Force FieldFebruary 2, 2022No Comments 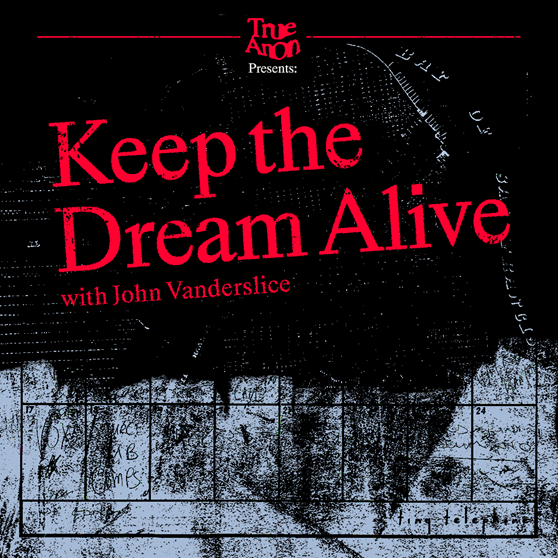 TrueAnon Presents: Keep the Dream Alive is a new podcast miniseries launching today – watch the trailer for it here. Produced over a two-year period, it’s a history of the legendary (and now-defunct) analog recording studio Tiny Telephone San Francisco, as told by its founder, John Vanderslice, and various musicians and engineers who passed through the studio over its 23-year run (including Ben Gibbard, John Darnielle, Daniel Handler (Lemony Snicket), Merrill Garbus, John Congleton, and more).

Any music fan unfamiliar with Tiny Telephone is likely to have heard music produced there, including records from Death Cab for Cutie, The Mountain Goats, Spoon, Sleater-Kinney, Bob Mould, Deerhoof, The Magnetic Fields and many, many more. But Keep the Dream Alive is not aimed solely at indie-rock diehards or studio gearheads — it’s a human story about love and loss, the tension between art and commerce, and the joy and loneliness of the working-class musician.
TrueAnon launched in 2019 with a focus on the Jeffrey Epstein case, a story they’ve followed ever since, including daily in-person reportage on Ghislaine Maxwell’s recent trial in federal court. However, the podcast’s scope has expanded to encompass not only Epstein’s vast network, but other stories that illuminate the overt and covert ways power is exercised. Last summer, they released The Lamest Show On Earth, a 3-part miniseries documenting the background and rise to influence of Elon Musk.
Keep the Dream Alive represents the latest evolution of the TrueAnon perspective, while still containing many of TrueAnon’s ever-present themes, like the human cost of market logic and the city of San Francisco as a technocapitalist frontier.
John Vanderslice is an American musician and record producer. His 13th full-length album, d E A T h ~ b U g, will be released on April 8th, 2022 under the name ORANGEPURPLEBEACH. 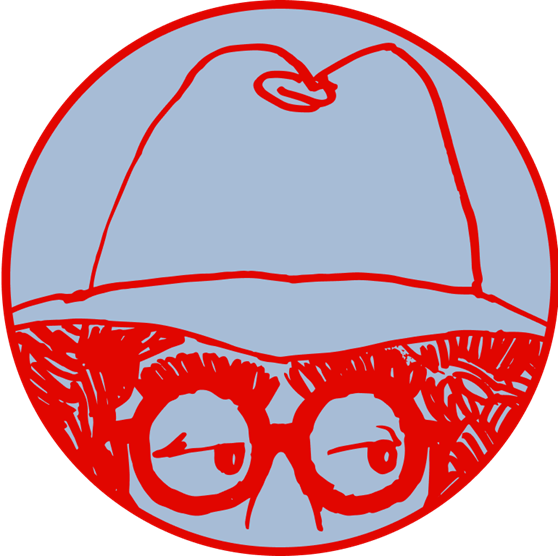