By Force FieldFebruary 18, 2022No Comments 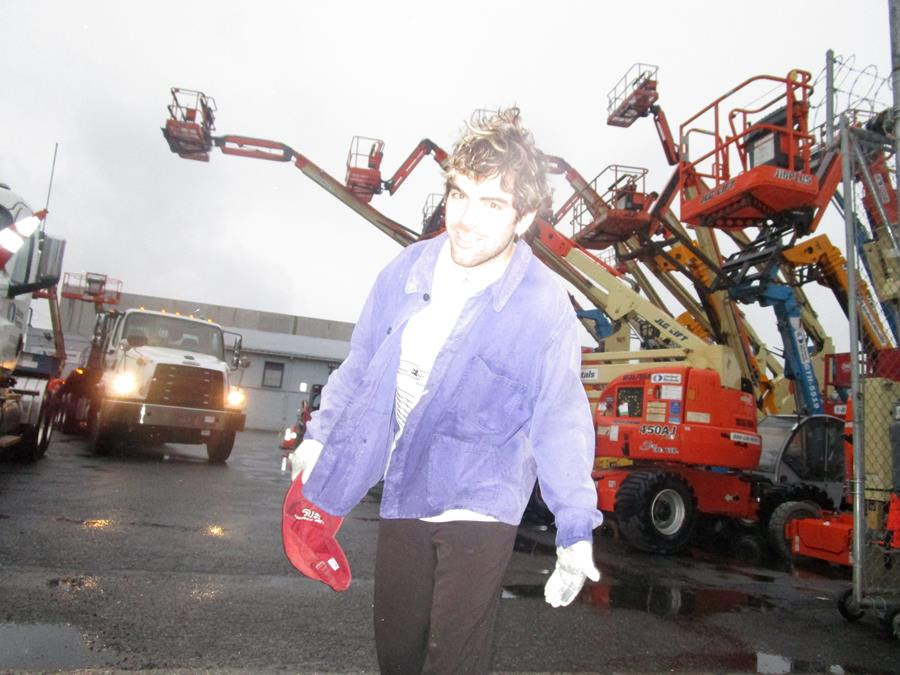 Beshken’s sophomore experimental pop LP, Pantomime, is out now via MATH Interactive, a multidisciplinary label founded in 2021 by musician ARTHUR. In case you’ve missed them, check out the previous singles from the LP: “Hourglass (Spinning Around),” “Anti Heaven,” “Caffeine High,” and “Social Suicide.” 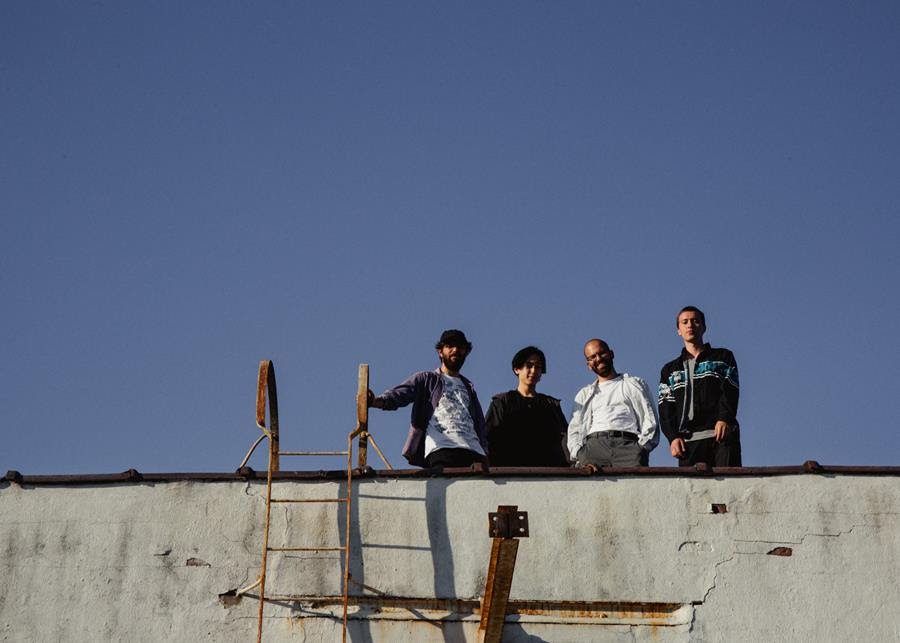 Pantomime is releasing February 18th, 2022 through MATH Interactive, a multidisciplinary label founded by musician ARTHUR that launched in 2021. Ben will also continue to work with and produce for artists at his studio 5950 while manning the decks for his semimonthly mix series 29 Speedway, which has been featured via channels such as Dublab, NTS, and The Lot Radio. 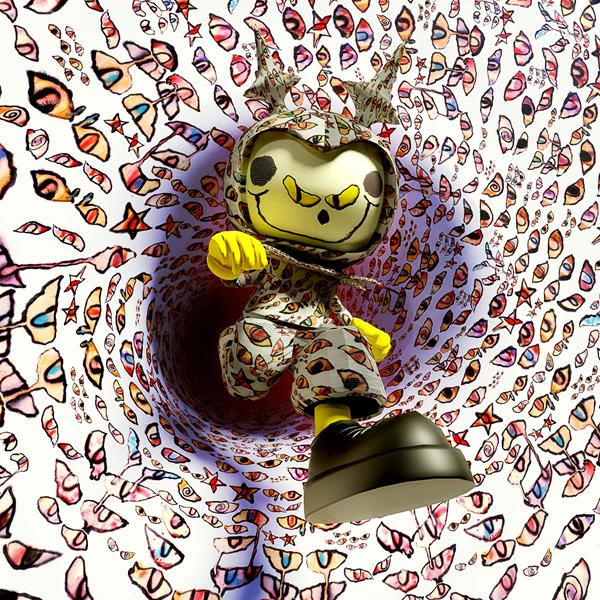 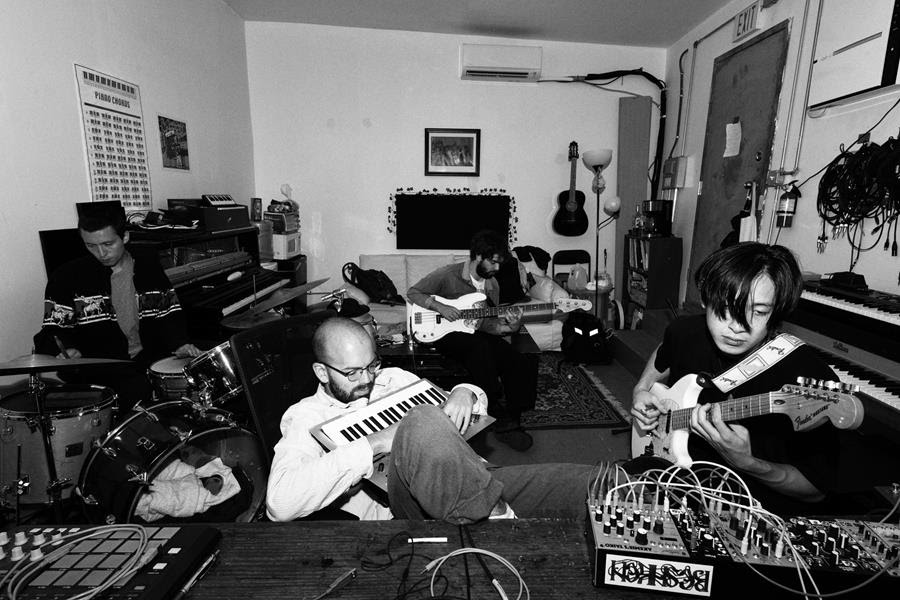