By Force FieldFebruary 21, 2022No Comments 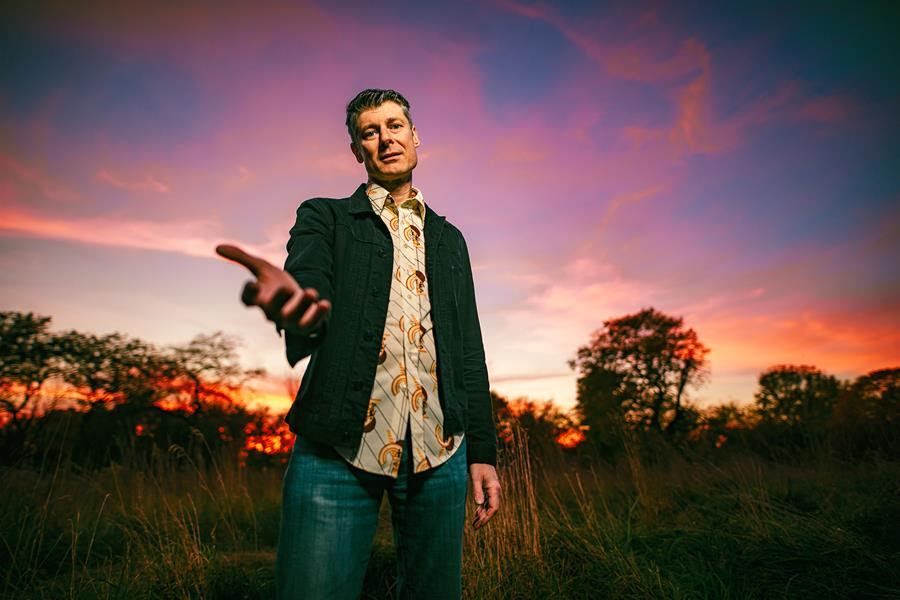 Today Chicago’s Eve’s Twin Lover are sharing a new single titled “Josie” ahead of their forthcoming LP. The single will be available on all streaming platforms this Wednesday, 2/23. Read the track premiere on Glide Magazine HERE. Stop Sending People To Kill Me is due later this year. ETL’s Tim Flood had this to say about the track’s origin: “I was watching a Steely Dan cover band with a friend, and after they did “Josie” he blurted out, “That’s who I want – Josie, with her eyes on fire.”  I’ve had a hard time settling into romantic relationships, and started thinking, maybe I’m searching for a mythical woman (Josie), who doesn’t exist.” 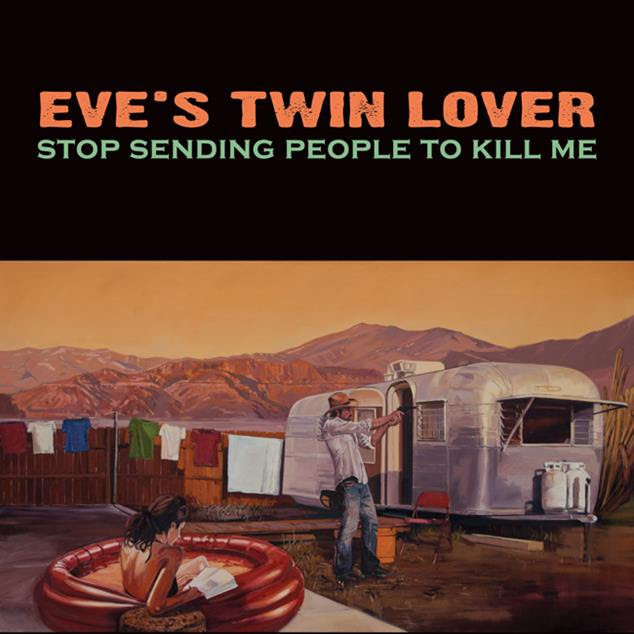 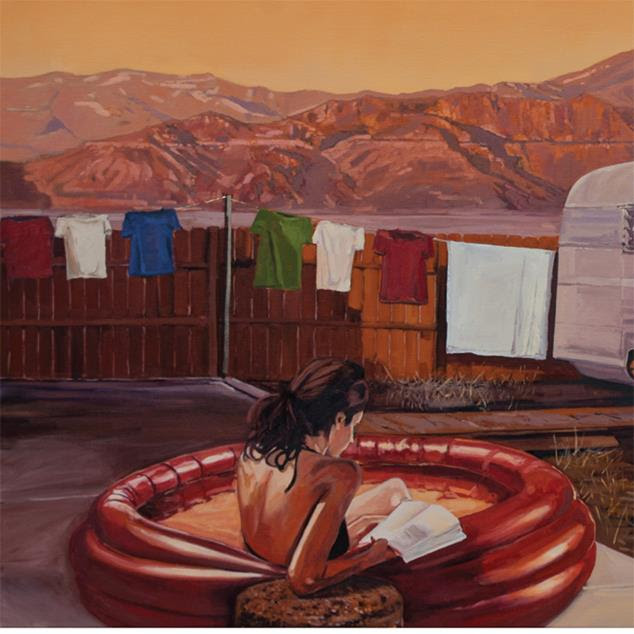