By Force FieldMarch 8, 2022No Comments 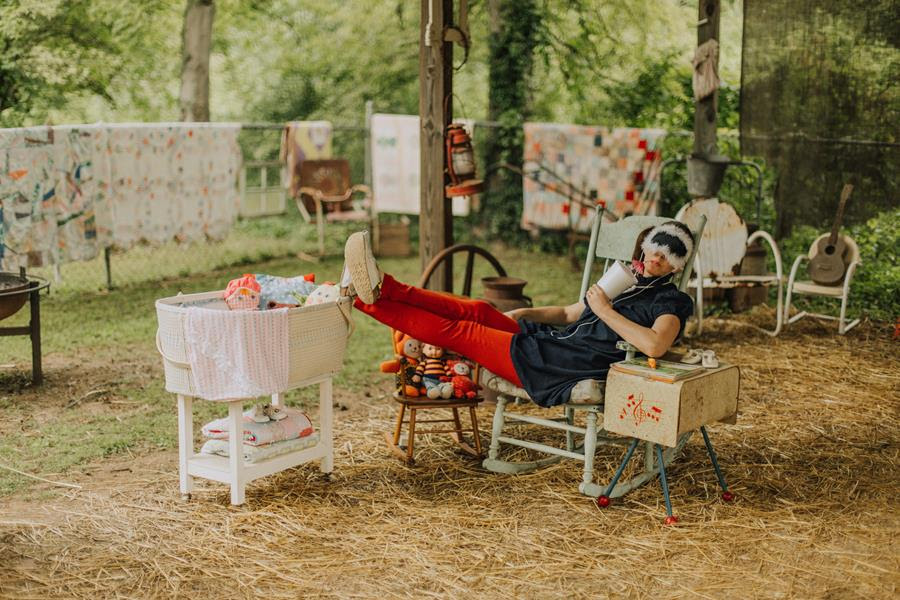 Today Rosie Thomas teams up once again with Sufjan Stevens and The Shins, as well as her pal Josh Ottum, to cover Mariah Carey’s “Always Be My Baby.” It’s the fourth track she has shared in her new Lullabies for Parents series.

“When you become a parent you see everything through a different lens. You suddenly notice the world has been littered with all manner of safety hazards; you marvel at the programming geniuses that run horror movie ads during cable reruns of Despicable Me; you realize The Handmaid’s Tale is now thoroughly unwatchable, and in 90s pop songs you now hear reflections on both the lifelong love you have for your children, and the lifelong process of letting them go.
As I wrote songs for this series to comfort myself and other parents, we thought it would be fun to mix in some unexpected covers – reframing old favorites in this different context, and in this case making what can just as easily be a sweet lullaby, as the next graduation song, or father/bride, mother/groom dance song.
No matter how old our kids are, we’ll always be their parents and they’ll always be our kids, and from the very start we’re having to learn to let go bit by bit.
That adds an urgency to make the most of your time, and do the best you can, which can be its own daunting pressure. That’s what Even My Best Won’t Be Good Enough is about – reconciling our immeasurable love for our kids in the face of our own limitations and certain shortcomings. Ultimately accepting that and moving forward. Keep trying! Always trying!” -Rosie
***

– Lullabies For Parents is a multimedia series of resources, entertainment, and encouragement for parents of all ages featuring music, podcast, videos, essays, assorted content and community that promotes finding common ground, connection, and comfort.
-The music portion will be a series of singles – some of Rosie’s strongest, most inspired work to date, with a slew of guest vocalists. Rosie has a LOT of musician friends, and almost all of them will appear on this series. The track list, cover art and release date for the first EP in the series is all included below. Pre-order / merch bundles will be available with Sweatshirts, Sleep Masks, Hotel/Spa Slippers, Coffee Mugs, Handwritten Lyrics, “Cameo-style Custom Personal Encouraging Videograms, and “Unlicensed Therapy Sessions” (1 on 1 zoom calls) with Rosie! 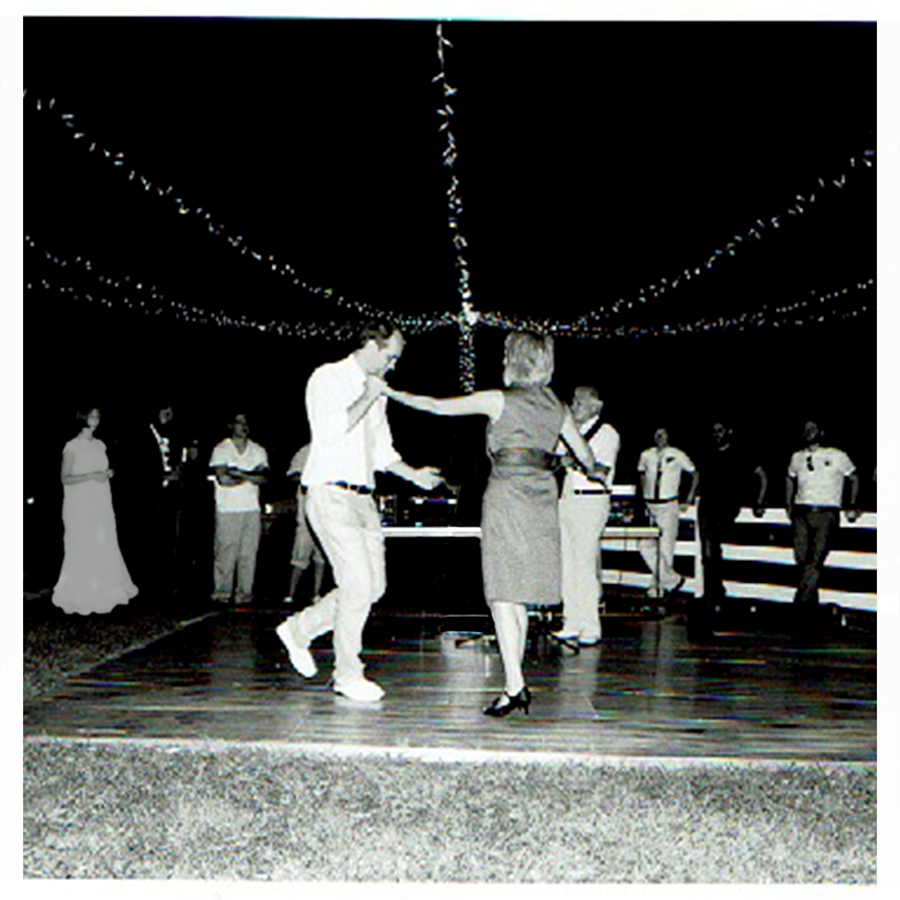 1. I Will Carry You (Always Here For You)
2. Always Be My Baby (Mariah Carey cover feat. The Shins, Sufjan Stevens, Josh Ottum)
3. Even My Best Won’t Be Good Enough
4. It’ll Be Alright
5. All Is Full of Love (Bjork cover)