Listen to Van Chamberlain’s “Heavy Cloud” via The Big Takeover Debut LP, In the Sun, is due 4/8 on Very Jazzed

Listen to Van Chamberlain’s
“Heavy Cloud” via The Big Takeover
Debut LP, In the Sun, is due 4/8 on Very Jazzed 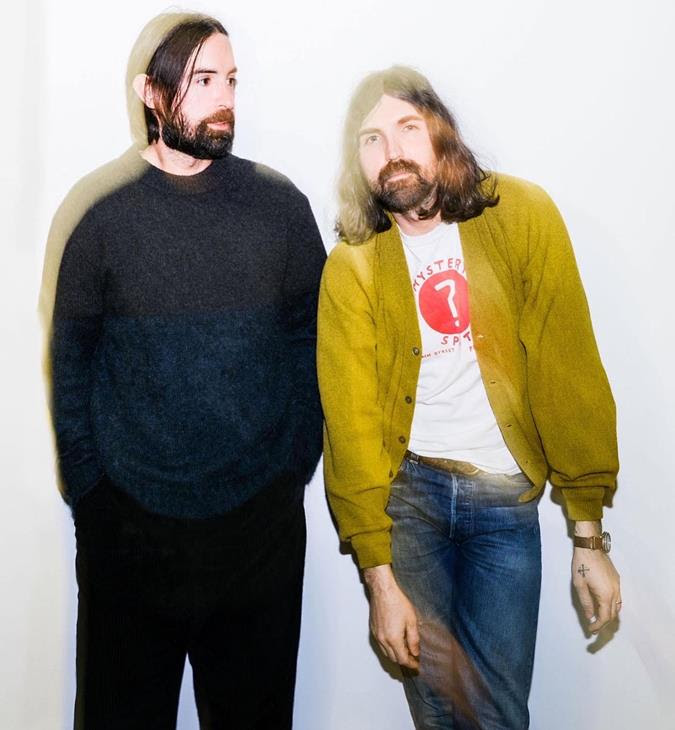 Today Brooklyn’s brotherly indie-duo, Van Chamberlain, are sharing “Heavy Cloud” ahead of their forthcoming debut record. Check out the premiere on The Big Takeover HERE. “Heavy Cloud” will be available to stream everywhere on 3/18. Van Chamberlain’s In the Sun is due April 8th via Very Jazzed.

Bio:
Van Chamberlain are a Brooklyn-based indie rock band. Having grown up making music together on a shared wavelength, brothers Van & Jacob began playing under the name Van Chamberlain in 2019. They make music that combines dream pop and jangle, with a slight 90’s alternative influence showing through. They’ve each played and toured the world in bands including Phantom Buffalo (Rough Trade Records, Time Lag) and Eternal Drag (members of The Dodos). In 2019 they found themselves reunited in Brooklyn, and immediately began crafting their new record, In the Sun.

The band released their first studio-demo, “LY,” in 2020, right on the cusp of the global pandemic. Having to cancel their live debut, they instead turned to the recording studio. Their first LP, In the Sun, was finished in 2021. By the end of that year Van Chamberlain signed with Very Jazzed with a release scheduled for April 8, 2022. 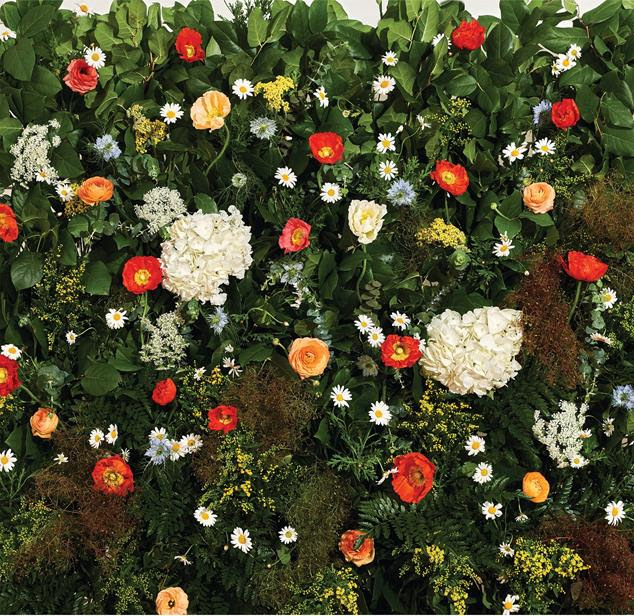 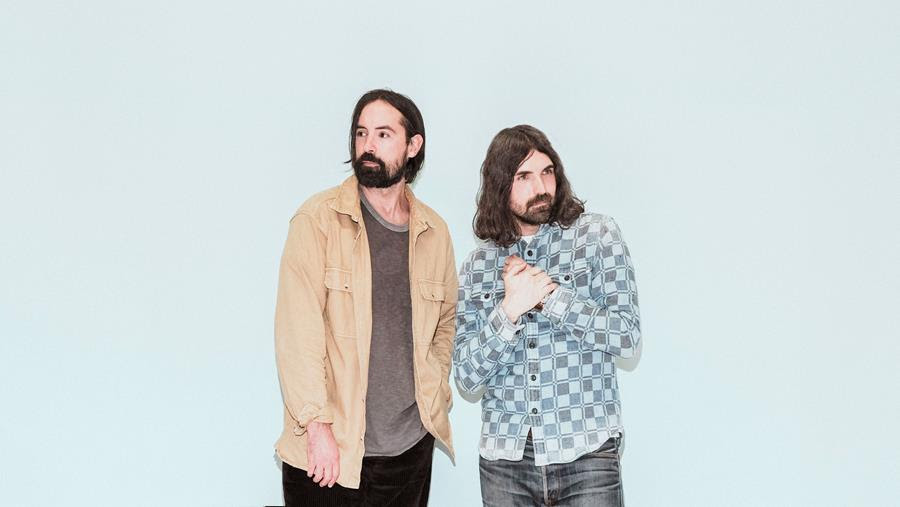