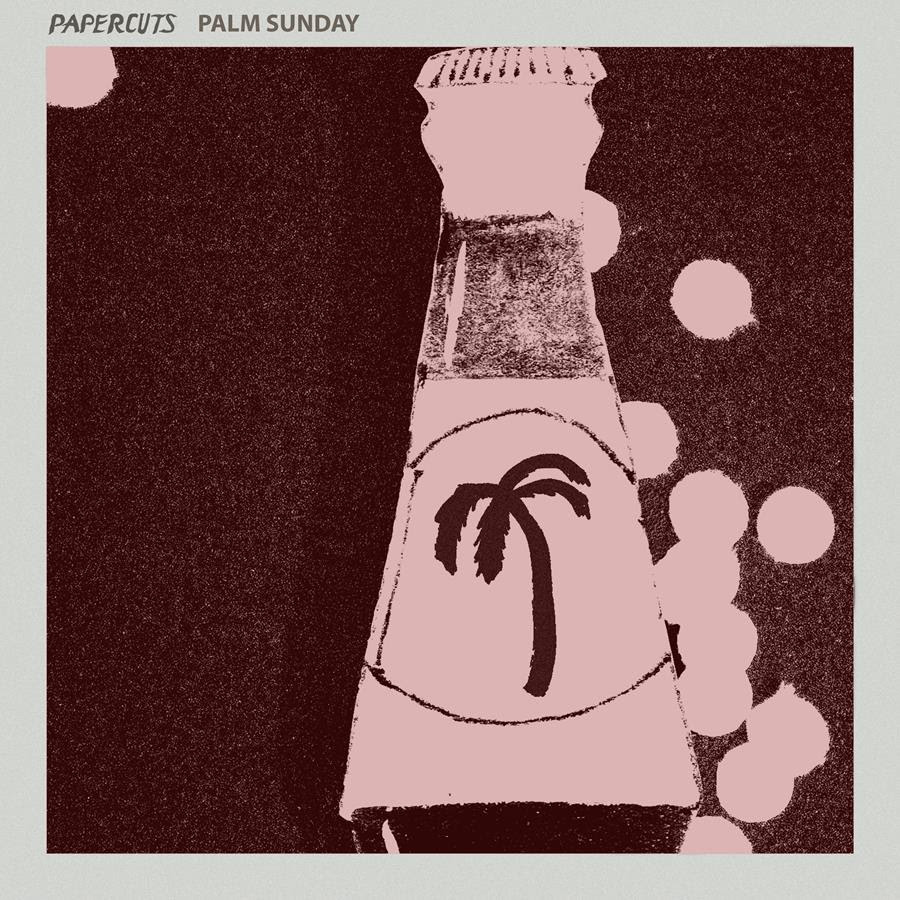 Today Papercuts, the solo project of multi-instrumentalist and producer Jason Quever, shares the single / video “Palm Sunday” from his forthcoming album, Past Life Regression, due April 1 on Slumberland and on Labelman in Europe. You can pre-order the album here. The band will tour Europe & the UK in April with Still Corners – see full dates below.

“Palm Sunday” is a dreamy, romantic indie rock track that feels like it could have come out any time since the first post-punk era, but is singularly Papercuts. The track contains blissfully dreamy guitars and a floating chorus. Papercuts primary member Jason Quever says of the song:

“It’s about lost love and unfulfilled potential. It’s about someone you never quite forgot about, but left you feeling epically let down and full of longing.” 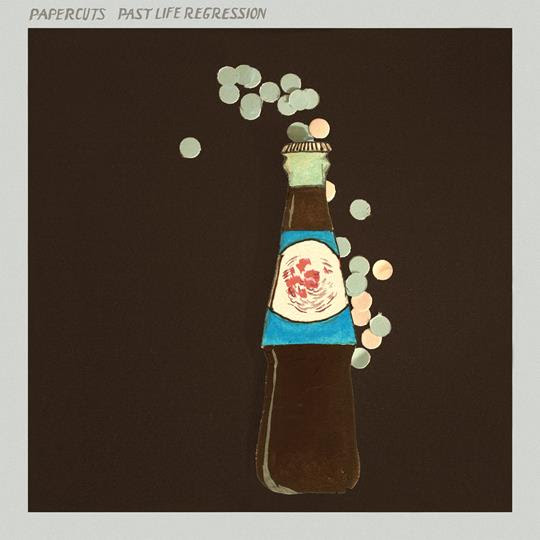 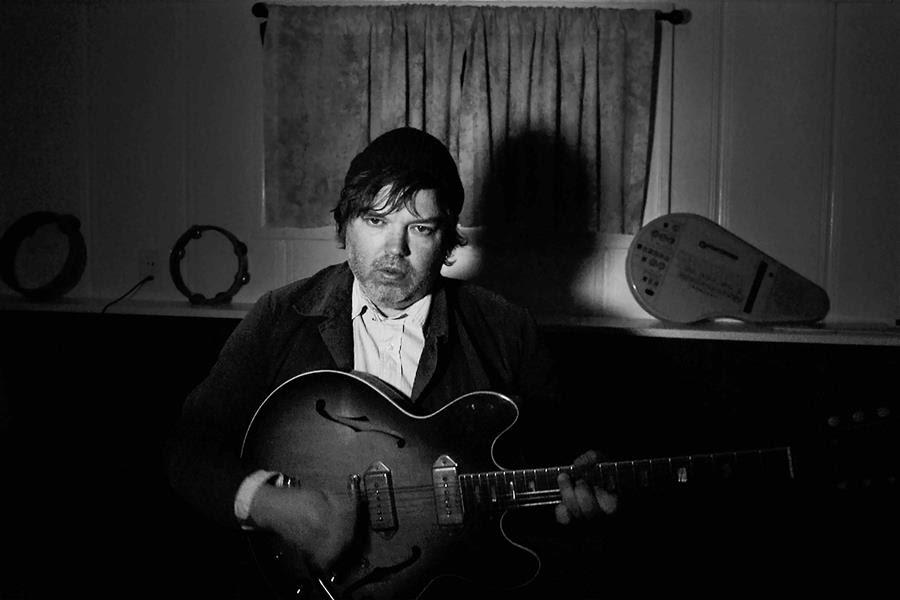