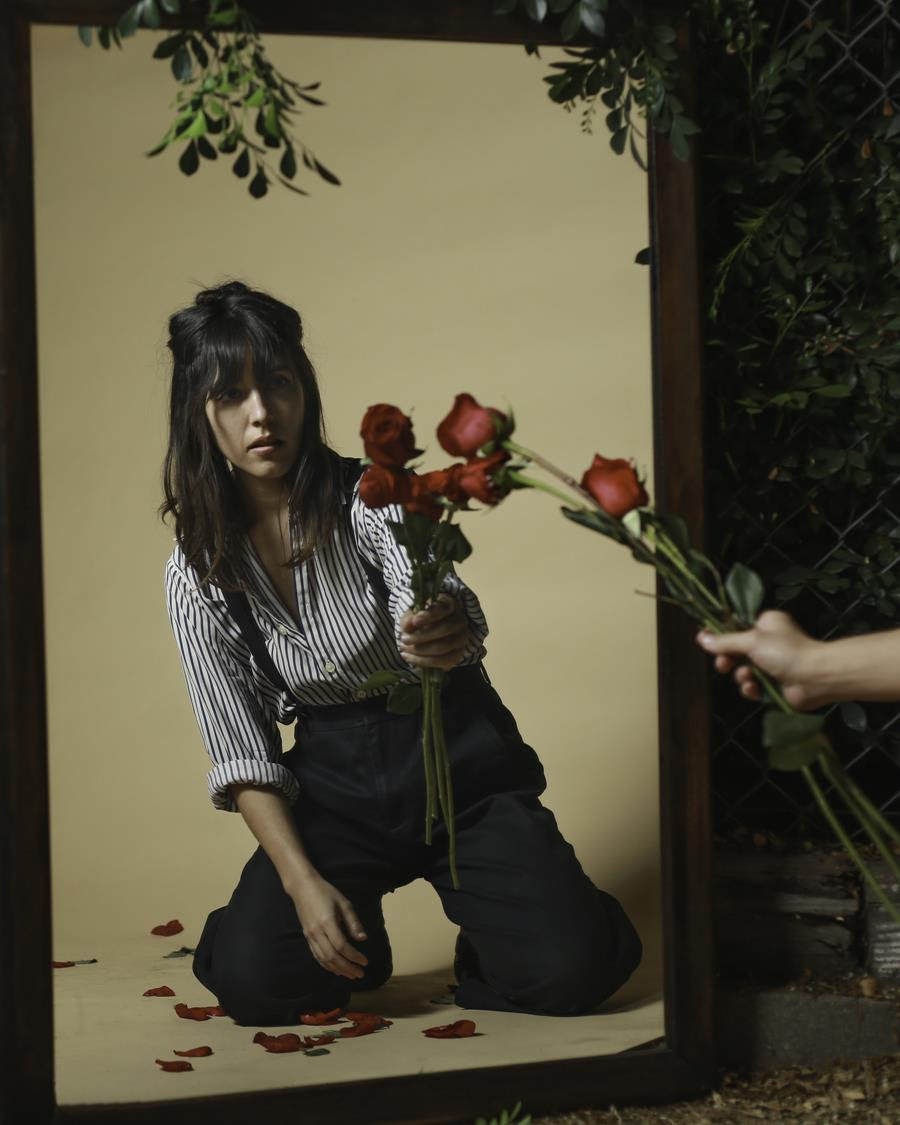 After a string of singles, LA artist Chelsea Rose announces her debut solo album, Truth or Consequences, on Paul Is Dead Records, due June 3rd. The first single & video from the album is “Let Go” – watch the video here and pre-order the album here.

“Let Go” is about the moment of bliss and fear when you take a big leap of faith. It’s the thrill that comes with trusting and surrendering to your deepest truths. On the recording, we experimented with lots of layered guitar sounds and sprinkled in some Juno synth. It’s one of my favorites to play live with the band.” –Chelsea Rose 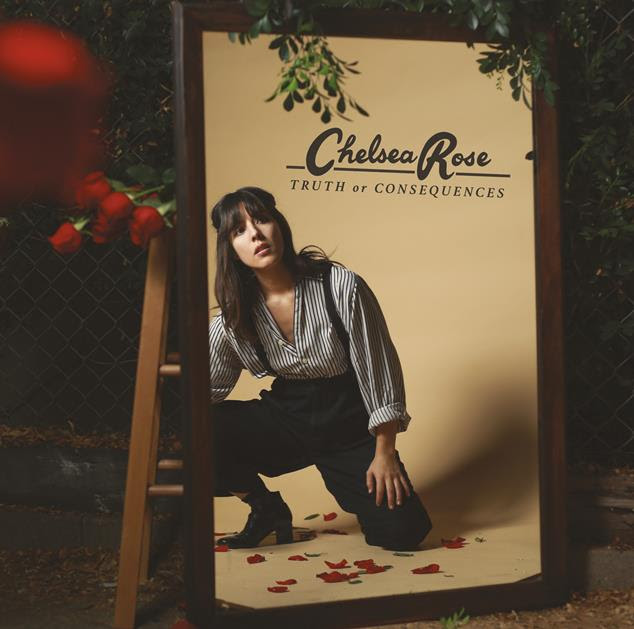