Other Music doc to be released as deluxe edition Blu-ray on April 26, pre-order available now, via Vinegar Syndrome / Factory 25

By Force FieldApril 4, 2022No Comments

Other Music doc to be released as deluxe edition Blu-ray on April 26, pre-order available now, via Vinegar Syndrome / Factory 25 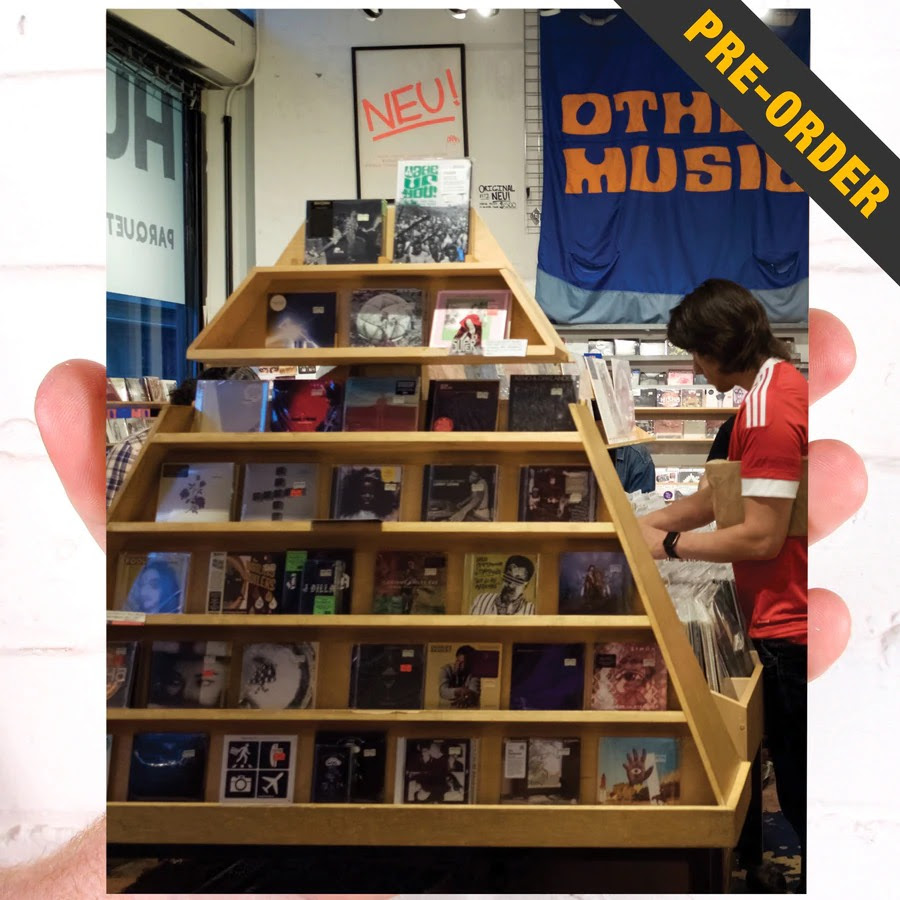 Other Music, a documentary about the legendary NYC record store that closed in 2016 will be released as a deluxe edition Blu-ray on April 26, released by Factory 25 through a distribution partnership with Vinegar Syndrome, you can pre-order it now.

Other Music was an influential and uncompromising New York City record store that was vital to the city’s early 2000s indie music scene. But when the store is forced to close its doors due to rent increases, the homogenization of urban culture, and the shift from CDs to downloadable and streaming music, a cultural landmark is lost. Through vibrant storytelling, the documentary captures the record store’s vital role in the musical and cultural life of the city, and highlights the artists whose careers it helped launch including Vampire Weekend, Animal Collective, Interpol, Yeah Yeah Yeahs, William Basinski, Neutral Milk Hotel, Sharon Van Etten, Yo La Tengo and TV On The Radio.

Bonus features on the Blu-ray include:

“It’s a story about record stores, sure, but moreover it’s about the power of community, and the changing face of our cities and towns and culture. The film is a joyous celebration of creativity and the people and places that matter in this life. And it feels all the more relevant today.”             – Josh Madell, Former Owner of Other Music