Listen to Jeanines’ “Who’s In The Dark” via Austin Town Hall; LP release show this weekend at TY Eye in NYC

By Force FieldApril 6, 2022No Comments 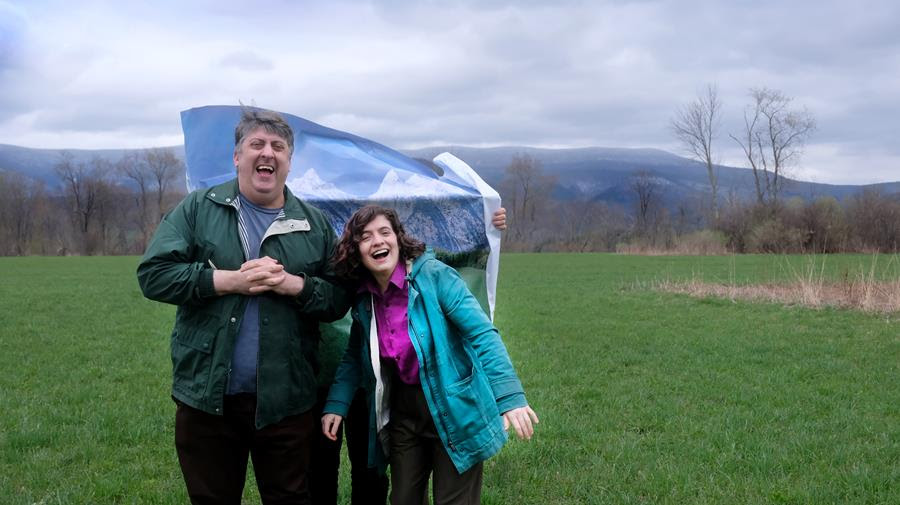 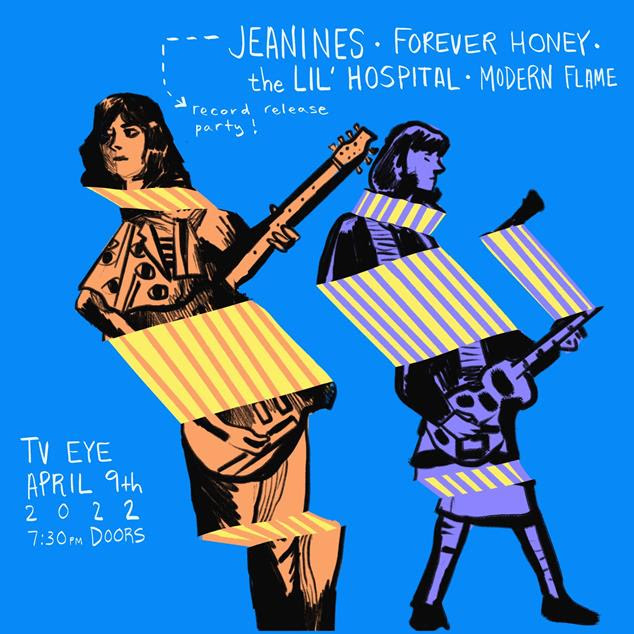 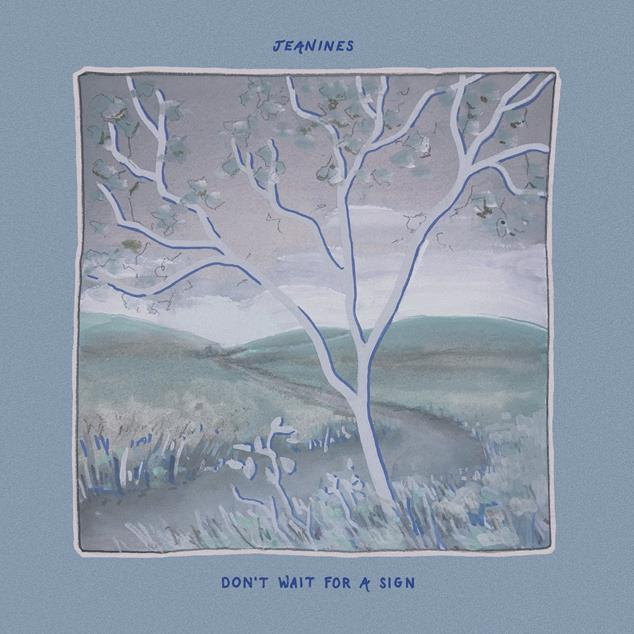