By Force FieldApril 8, 2022No Comments 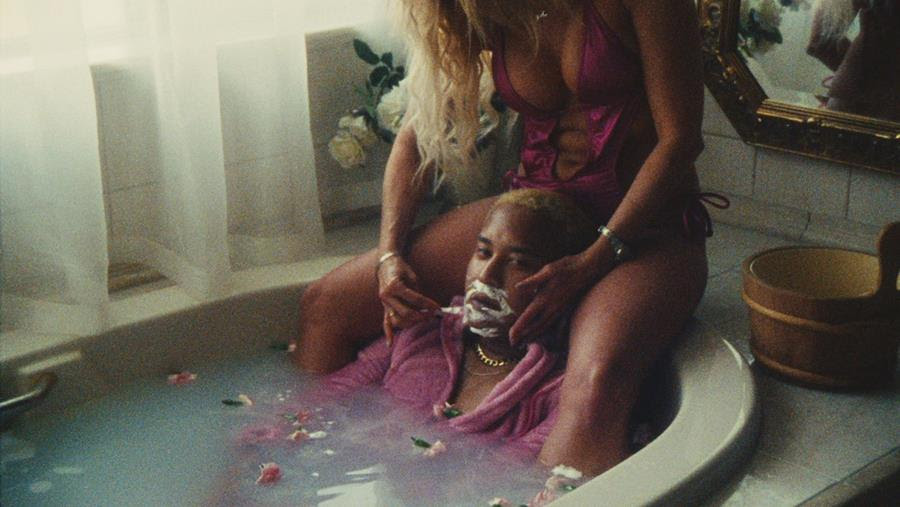 Today Oakland’s Ricky Lake is sharing the new single & video titled “The Answer” which stars adult film star, Jessica Drake. Watch the music video HERE. “The Answer” is the first single from his upcoming album Altered and marks a shift towards his live show featuring a more emo/pop punk sound. 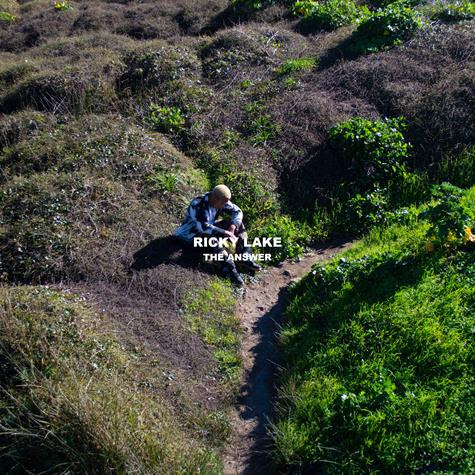 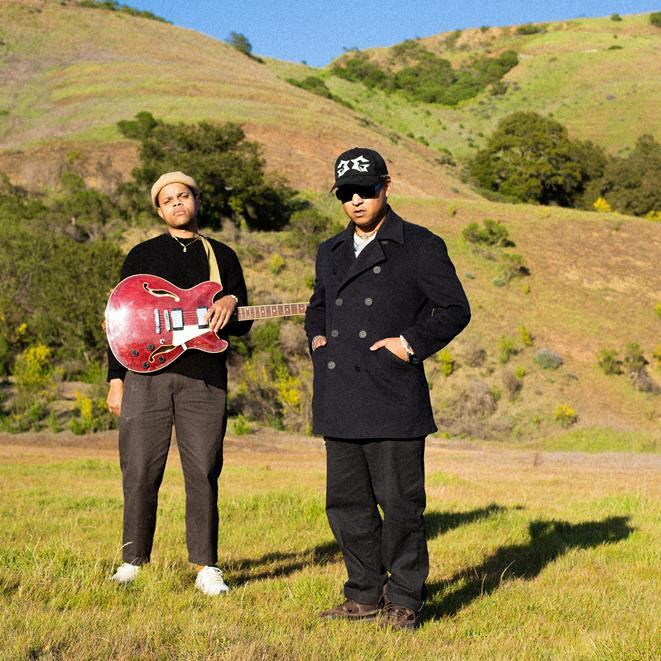