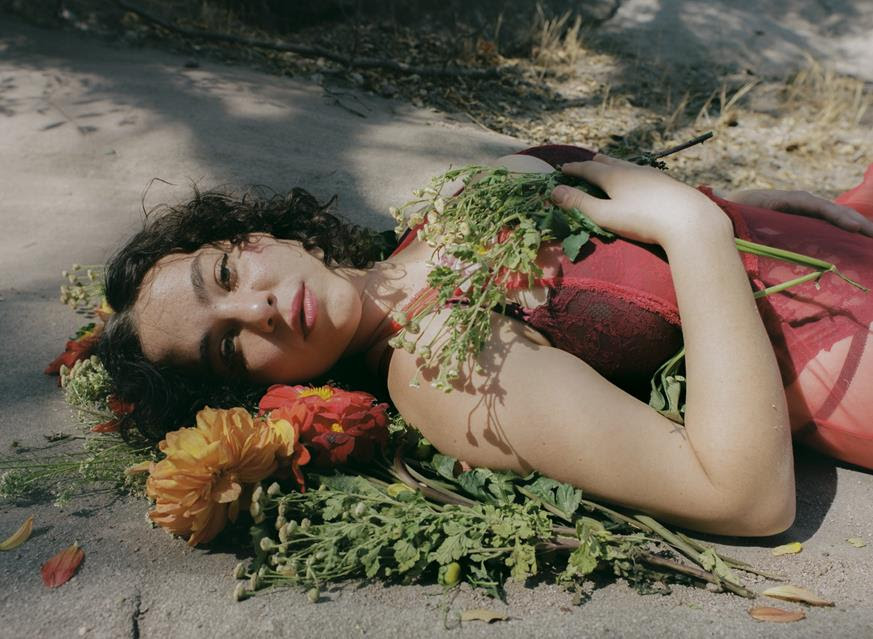 Today Kisskadee is sharing the title track from her forthcoming LP Via The FADER. Check out The FADER premiere HERE where they describe the single as “a slippery chamber-pop gem.” Black Hole Era is due May 6th via Anxiety Blanket Records. Pre-order the LP HERE.

Kasie gave some words regarding the single/LP:
“This song, and the record, are about exploring the myths, mysteries, and possibilities beyond death. I sing “Stars shake the atmosphere, will I ever let go of this fear? Will a solid moment appear?” Amongst the narrative arc of the record, this is where the narrator stands alone with the power and terrifying beauty of the universe, asking what meaning she dares to make. I allude to a Christian mystic myth when I sing of a black hole raising her corpse from the dead- the universe going through the same life, death, and resurrection cycle as the Christ figure. As the pop elements of this song merge with the noise elements of the song, so do human elements of energy emerge from the cosmic soup. Lyrically and musically, “Black Hole Era” explores the contradictions of life and death, human and unhuman, and asks what they all mean for the individual’s will to love.”

Bio:
Kisskadee is the maximalist project of multi-instrumentalist Kasie Shahbaz. Her orchestral arrangements and strange time signatures are a breaking away from traditional songwriting limitations, while also maintaining a lyrical, folk like sensibility. Elements of psychedelia and ambient chaos litter the record, while detailed imagery ground the chaos with vivid detail.

Black Hole Era uses the birth and death of the universe as a chronological allegory for childhood through adulthood. The record tracks our expanding circle of relationships as we age; first with mother, then with siblings, then with lovers. However, like the cosmos, as this circle expands, it is also dying. The record stands witness to the loss of childlike safety and the lonely longing of adulthood. 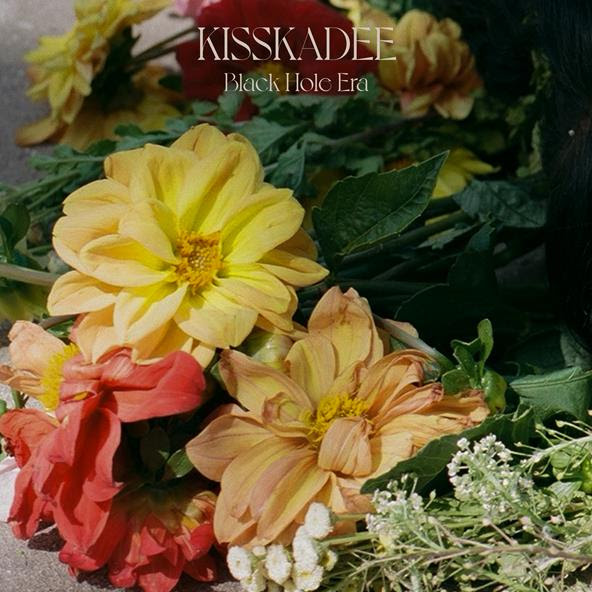