“Soul fans will eat it up, and Johnson’s surprising hip-hop legacy will make the doc doubly attractive” – The Hollywood Reporter

“Like the music of its subject, Syl Johnson: Any Way The Wind Blows is a marvelous work of art overdue to be discovered” – Film Threat 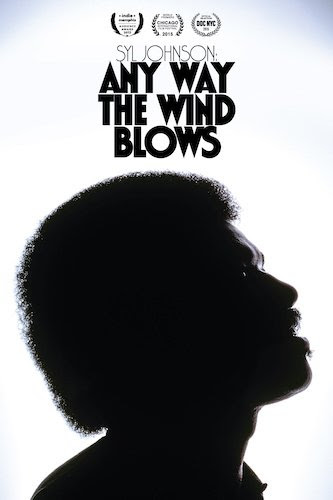 Syl Johnson: Any Way The Wind Blows is a portrait of an overlooked yet hugely influential African-American musician whose 60 year career spanned every genre of Black music from the Blues, to Soul, to Funk, to Hip Hop. Johnson passed away in Feb. of this year. The film is available today for the first time to rent or purchase on multiple VOD platforms including Amazon, Apple, Google Play, Vudu or Vimeo On Demand.

In spite of enjoying success in Chicago in the 1960s with songs like “Come On Sock It To Me” and “Is It Because I’m Black,” and recording with the same band and producer as Al Green at Hi Records in Memphis in the 70s, Syl’s music remained largely unknown and his career was seemingly over by the 80s.

With the advent of Hip Hop, his 1967 song “Different Strokes” became extremely popular among DJs and producers and was sampled by artists including Run-DMC, Public Enemy, NWA, The Beastie Boys, the Wu-Tang Clan, and Jay Z and Kanye West. The release of a comprehensive boxed set on the Numero Group record label in 2010 further revived his career and brought Syl Johnson his first Grammy nomination.

“To have captured Syl at the height of his rebirth is a mesmerizing feat. You never knew what you were going to get when you turned the microphone on, but it was never boring. Subterfuge, misdirection, and outright tall tales? Certainly. But that’s what made Syl Johnson one of the most fascinating characters in the history of soul music.” – Ken Shipley, The Numero Group

“This film is powerful, insightful and digs deep into the man known as Syl Johnson, our Dad….Well produced, with an impeccable story, we loved every moment of it. This film will show him as a SOUL GIANT!” – Syl’s daughters Syleena, Syleecia and Sylette 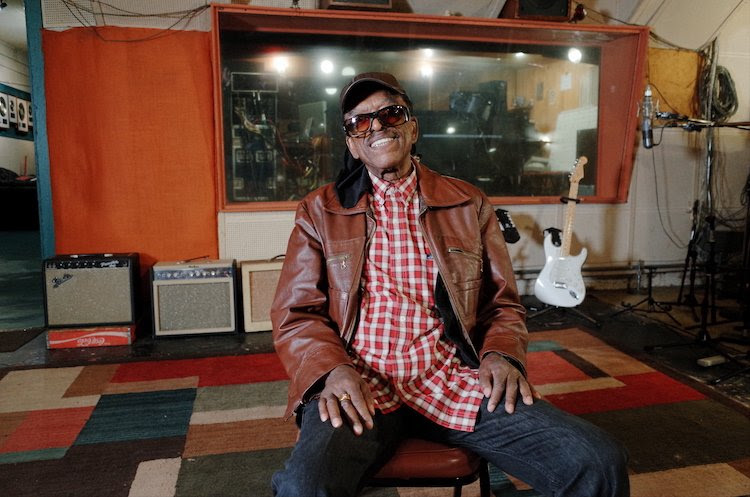