Lindsay Clark shares the video for “Roses in the Sky” & announces new LP via Glide Magazine; ‘Carpe Noctem’ is due 6/24

Lindsay Clark shares the video for “Roses in the Sky” & announces new LP via Glide Magazine; Carpe Noctem is due 6/24 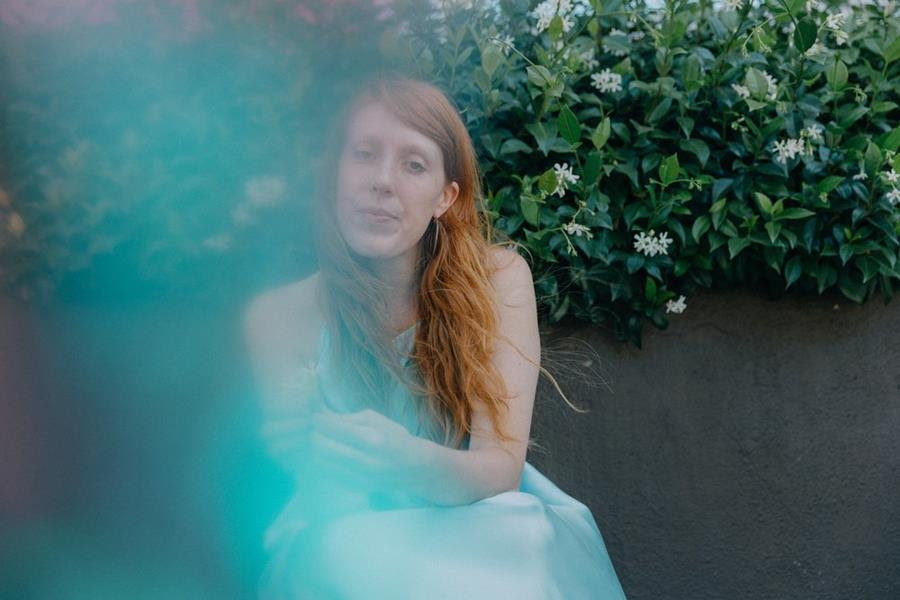 Today Lindsay Clark is sharing the lead single/video “Roses in the Sky” and announcing a new LP titled Carpe Noctem. Watch the single/video which features William Tyler on guitar via Glide Magazine. Carpe Noctem is due out on June 24th via Audiosport Records. Pre-order the LP HERE.

Lindsay shared some words behind the meaning of the single “I wrote the song spontaneously one spring at a friends house in West Marin, California between tour dates. It’s a song about the purity and sacredness of desire. I was thinking about someone I loved but that wasn’t really reciprocal in the way I wanted, and about the beauty of desire itself – whether for a person, a dream or something else. Sometimes we’re expected not to desire too much or too deeply, but I think longing can be beautiful for its own sake. It was spring and the song moves through all this pastoral imagery that is quintessential to California spring.” 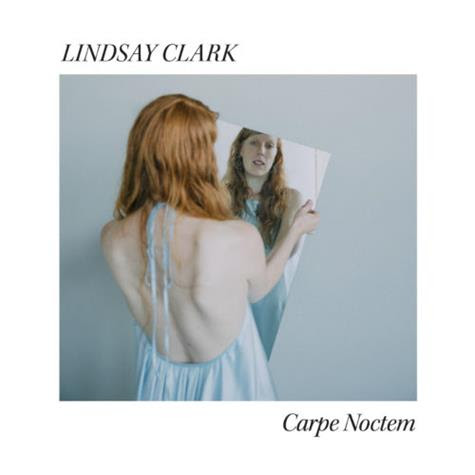 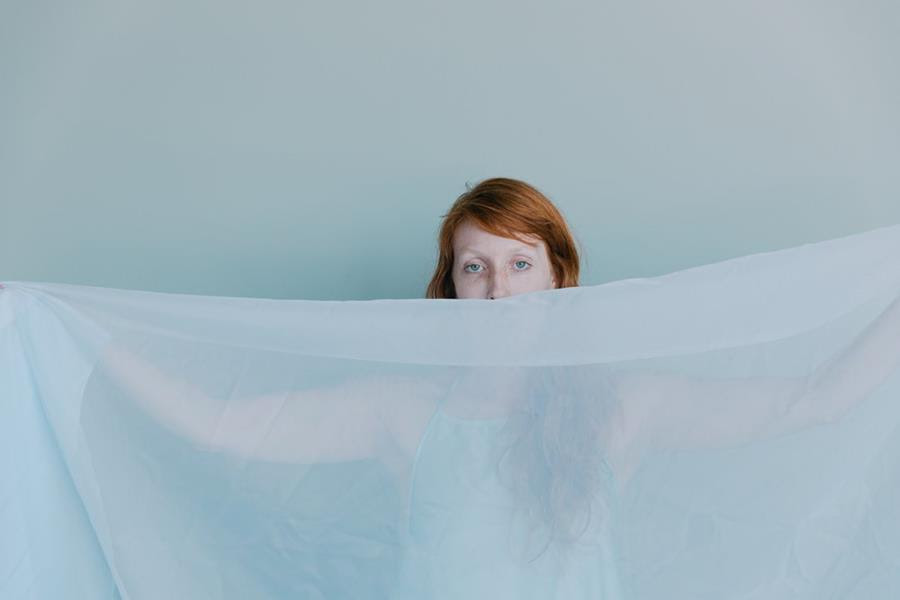