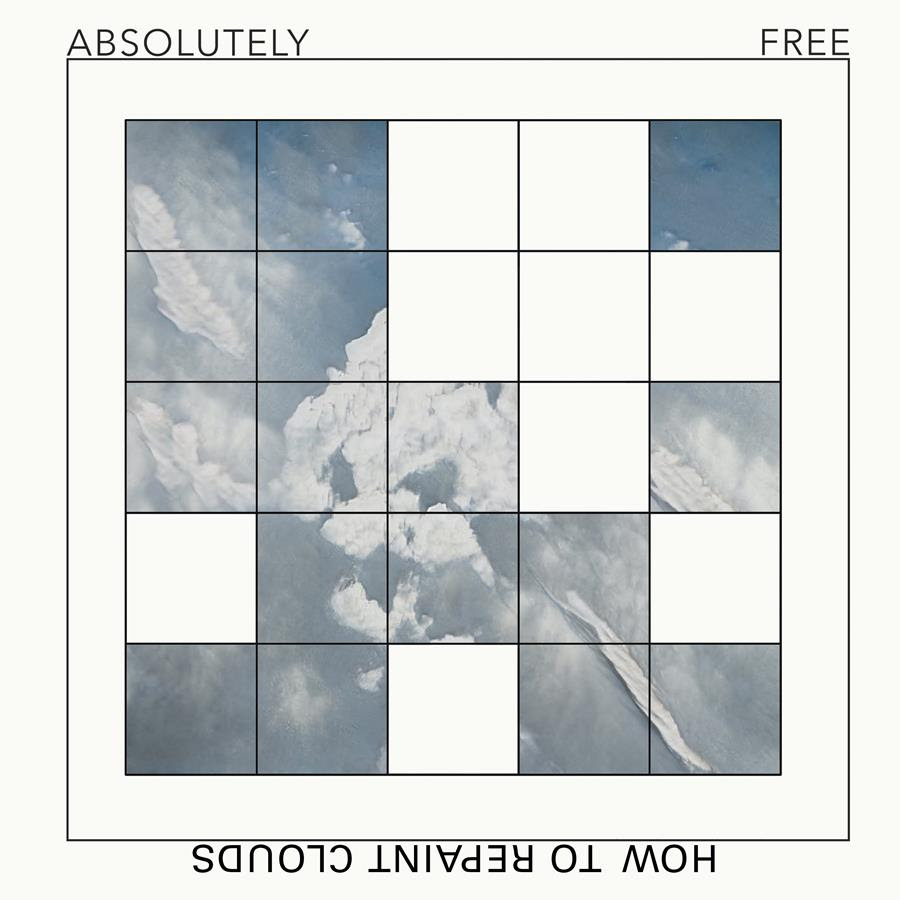 Absolutely Free released their sophomore album Aftertouch in late 2021, a carefully wrought and prismatic journey into the annals of contemporary (read: post-physical) culture. Running free with flourishes of experimentation, yet rooted in melody and rhythm, Absolutely Free blurs boundaries between avant-garde and pop across the album’s eight songs. “How To Paint Clouds,” a complex of soaring polyrhythms, arrived first with a music video of AI-generated cloud paintings. Known for their exploratory approach, Absolutely Free now revisits the song with How to Repaint Clouds, an 8-track remix project using only MIDI (Multi Instrument Digital Interface) files – a digital language that contains harmonic and rhythmic blueprints, but no actual recordings.

“The song’s lyrics reflect upon the transcience of taste and how an artist’s feelings toward their work change over time,” the band says. “When a musician revisits their old songs, new interpretations are informed by changing contexts and evolving preferences. We wanted to stray from traditional modes of remixes based upon manipulating a song’s individual audio tracks, to provide the artists with an unusual freedom from the original material, to create new sounds and reassemble the motifs of the song.”

The resulting remixes scatter across a diverse aesthetic range (from dark techno to psych funk), interpreting the track’s original structures untethered from its instrumentation. The first salvo from the collection,  an airy FX and saxophone laden piece by renowned Toronto musician Joseph Shabason evokes his signature ambient jazz and the terrestrial atmospherics of Jon Hassell.

Elsewhere in the collection, Castle If stays true to the arrangement, but puts every instrument through her iconic Moog synthesizer. Zones smooths out the time signature and phases-out their Rompler synth, creating a dense groove, and Scattered Clouds blows it wide open with an analog feel. New Chance provides a version that evokes the bitter end of the rave. And Absolutely Free offers two remixes of their own material through a 90’s penchant for cascading rhythms and hypnotic progressions. How to Repaint Clouds will be released on May 5, 2022 via Boiled Records, and will arrive with a tactile rendering: 20 one-of-a-kind AI-generated cloud painting turntable slipmats.

Shifting in the liminal space between analogue and digital sounds, real and fabricated images, reveling in and refuting the loss of tactility, Absolutely Free is able to create vibrations of physical tension and emotional resonance.  A deeply considered masterwork of sonic craft and societal reflection more than five years in the making, Aftertouch is an extremely timely, beautiful, and restless meditation on the present moment. Produced by Jorge Elbrecht, who has shaped the sound of releases by No Joy, Gang Gang Dance, Japanese Breakfast, and his own bands Lansing-Dreiden and Violens, Aftertouch is dense with ideas but balanced by precise decisions. Culling from a myriad of influences that span 60s pop, 70s krautrock, 80s new wave (see “Epilogue (After Touch)”, 90s IDM, 00s psych (see “Interface”), Absolutely Free has created a patina of disparate but harmonic styles distinctly its own. 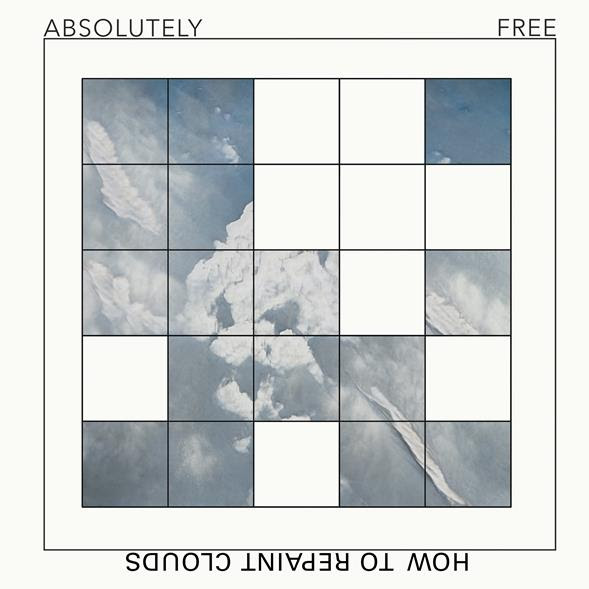 Absolutely Free
How To Repaint Clouds
(Boiled)
Release Date: May 5, 2022
PRE-ORDER IT HERE 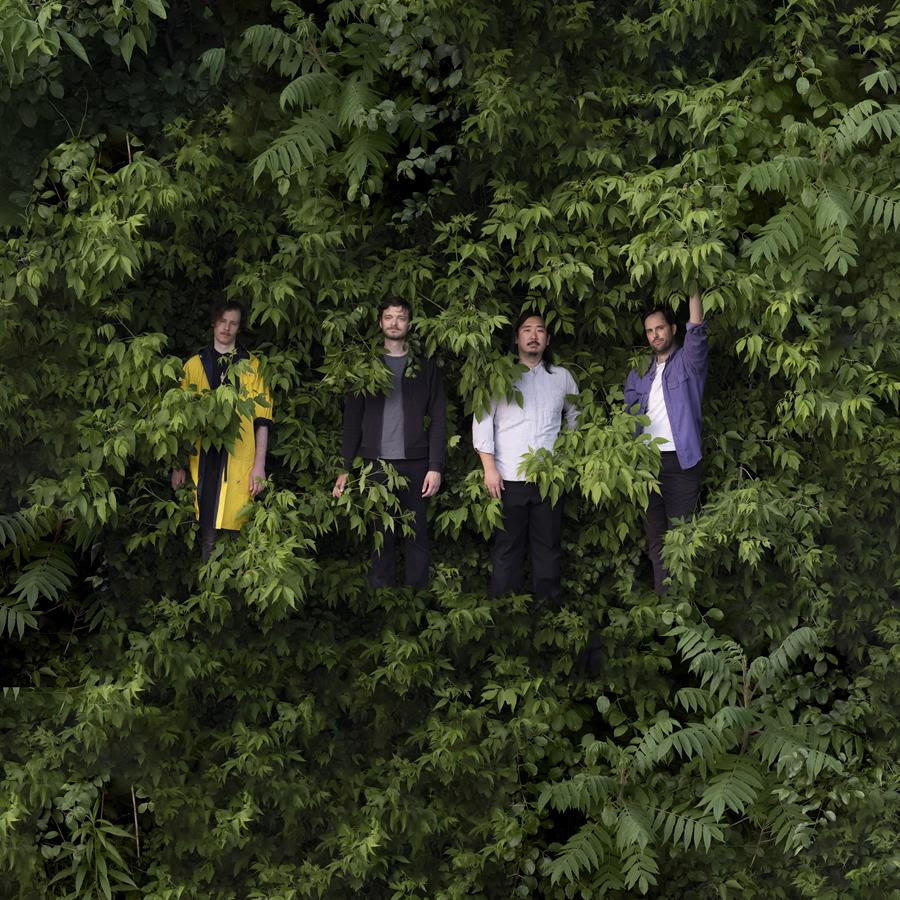