If You’re New Here Dance EP is due May 13th 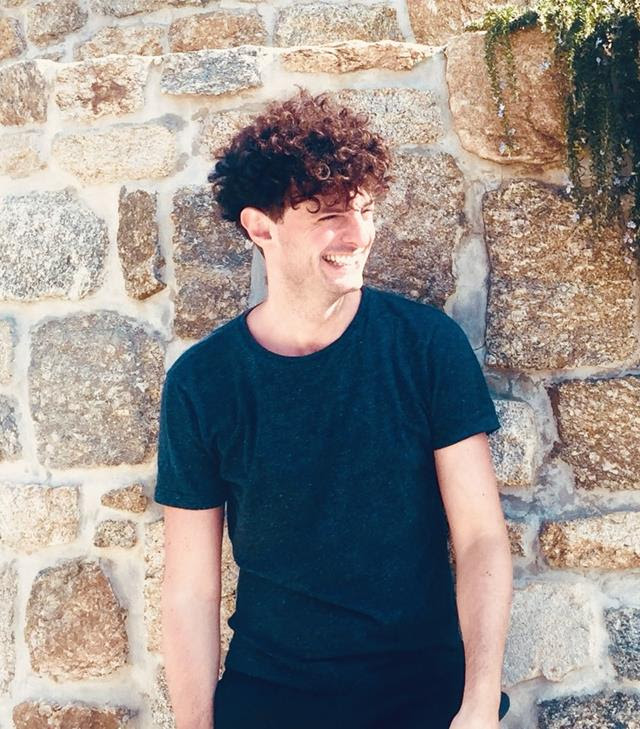 Today Vonica is sharing the music video for the Felix Hot Chip remix of his “If You’re New Here Dance” single. Week In Pop has the premiere and described the single as “a love note to the esteemed persistence of the ballroom beat, mixing together the influential eras of past decades into a blender.” Vonica’s If You’re New Here Dance EP is due May 13th, 2022.

From the ashes of an indie pop band, after a key musical collaborator left music to become a priest instead, solo electronic artist Vonica arose initially in 2018, with debut track “Ai”; the drifting summery beat mash being inspired by Chinese artist Ai Weiwei. Shortly after the 4 track EP, Sol De Nit, came, spearheaded by bouncy lead track “Swing State”, the video for which can be seen here (dir Beatrix Blaise). Around that time a plethora of hot shows were performed supporting the likes of Baio (Vampire Weekend), Pick a Piper (Caribou) and tik tok sensation Eyedress. A short UK support tour of Friendly Fires was only topped by an epic 1000 capacity rave up with Com Truise at Oval space in east London. 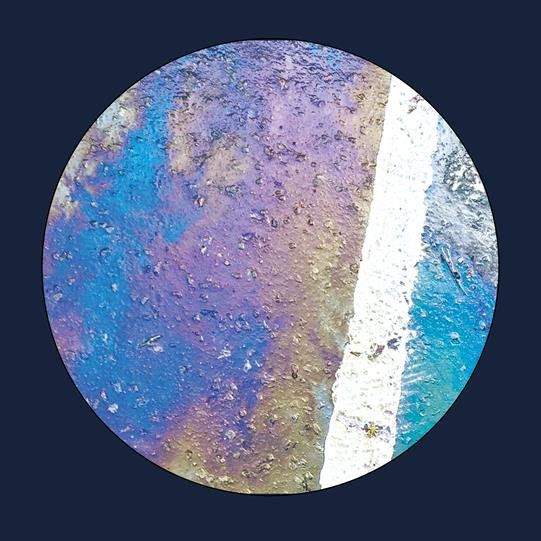