““I didn’t think I had it in me to be floored by a rock band anymore….Then, on a trip to New York several months ago, I caught the second half of a Razor Braids show.”” — BLISSPOP 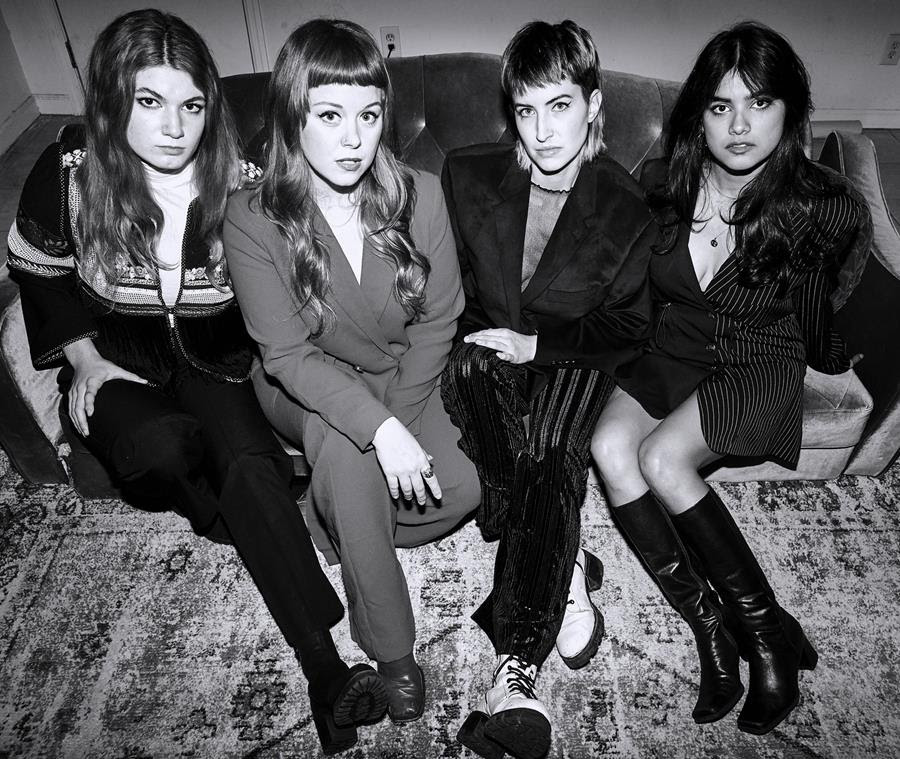 Today Brooklyn band Razor Braids shares a new single, “Kellogg’s,” it’s a break-up song that anyone who’s ever spent any time in Brooklyn will be able to envision vividly. It’s the first new music from the band since its debut LP, I Could Cry Right Now If You Wanted Me To, from last year. The band just wrapped up an east coast tour and has announced a new NYC date on May 27 at the Mercury Lounge.

“I wrote these lyrics when I was going through a really tough breakup and shortly after experiencing a traumatic head injury. It’s one of those moments where you say to yourself, “How did I get here?” Years later during the initial Covid shutdown, I revisited this song when I was far away from my band and feeling a similar feeling of “what the fuck is going to happen next?” I think, along with the rest of the world, I was confronted with the realization that shit is out of my hands and ultimately had to learn to lean into that.” – Hollye Bynum

“A lot of this song is me asking questions. Hollye sent me the bones of “Kellogg’s” that she had recorded with Janie while we were still in lockdown. I had just gone through an unexpectedly shitty breakup and had so many scary, uncertain feelings both about my personal life and then the world at large. This song felt like a space where I could at least try and ask all those questions and maybe in doing so accept that I don’t have all the answers.” – Jilly Karande

Bio:
Razor Braids is a Brooklyn-based, queer, all-female/non-binary rock band that combines a
heavy punk energy with an indie rock vulnerability culminating in frenetic live shows and a
dynamic sound anchored in a 90s alternative ethos. Finding strength during hard times has
been at the core of the Razor Braids ethos since their formation. In 2017, Hollye Bynum, lead
vocalist and bassist, taught herself to play as she recovered from a fall and subsequent brain
injury that left her mostly bedridden. Over the next two years, the rest of the lineup came to
fruition: Janie Peacock on lead guitar, Jilly Karande on rhythm guitar and vocals, and Hannah
Nichols on drums. Their first year as a band was spent in constant motion – headlining shows at
Mercury Lounge and Brooklyn Bowl and playing Rough Trade in support of Tchotchke (FKA
Pinky Pinky).
In the throes of the pandemic, Razor Braids’ first single “Nashville,” recorded by Emmy
Award-winning engineers Jeremy Lee Given and Mark Leombardi, was released in March of
2020 and met with an overwhelmingly positive reaction from local publications like Post-Trash,
Audiofemme and Look at My Records. The momentum from their single release propelled Razor
Braids directly into the recording of their debut LP, I Could Cry Right Now If You Wanted Me To,
celebrated with a sold-out release show at Union Pool and glowing reviews from grlsplain,
Blisspop, and other Brooklyn-based music blogs. Recorded in practice spaces and living rooms,
“I Could Cry” is a collage of emotions that cascades and crescendos through a distincitve
combination of interlocking vocal harmonies, intense sound walls of guitar feedback, and a
firece, driving rhythm section.
But despite its difficult subject matter – abuse, heartbreak, isolation – I Could Cry never
lavishes too far into melodrama. “No, I’m not dead.” Bynum asserts in the opening verse of the
album’s lead single. But with a touch of sardonicism she quickly shrugs it off, “Not quite, not
yet.” That resilience has carried the band through the last year, selling out their first three 2021
shows and headlining beloved New York venues including The Sultan Room, TV Eye, a second
sold out show at Union Pool sponsored by Hornitos Tequila, and playing Baby’s All Right in
support of viral pop star DeathbyRomy.
Their upcoming singles, “Kellogg’s” and “Megachurch” were written almost entirely while the
band was spread across the country at the start of the pandemic. Through voice notes sent
back and forth between bandmates, Razor Braids weaved together two songs that bring to life
the memories – from terrible parties to secret make-out spots – that bubble to the surface when
the world has been forced to a halt. In different ways, both singles look to the past to try to make sense of the uncertain feelings of the present.
The four-piece has returned to the stage as a more cohesive unit with more confidence and
sense of purpose than ever before. And with upcoming shows supporting Anna Shoemaker,
Blahsum/Jigsaw Youth, and Thelma and the Sleaze the band has plans to record a follow-up to
their debut LP and take their reputation for electrifying performances on the road with a Spring
2022 East Coast tour and the West Coast in the fall. With each scream and snare hit, Razor
Braids have honed a unique sound that is a testament to the redemptive power and catharsis of
community. 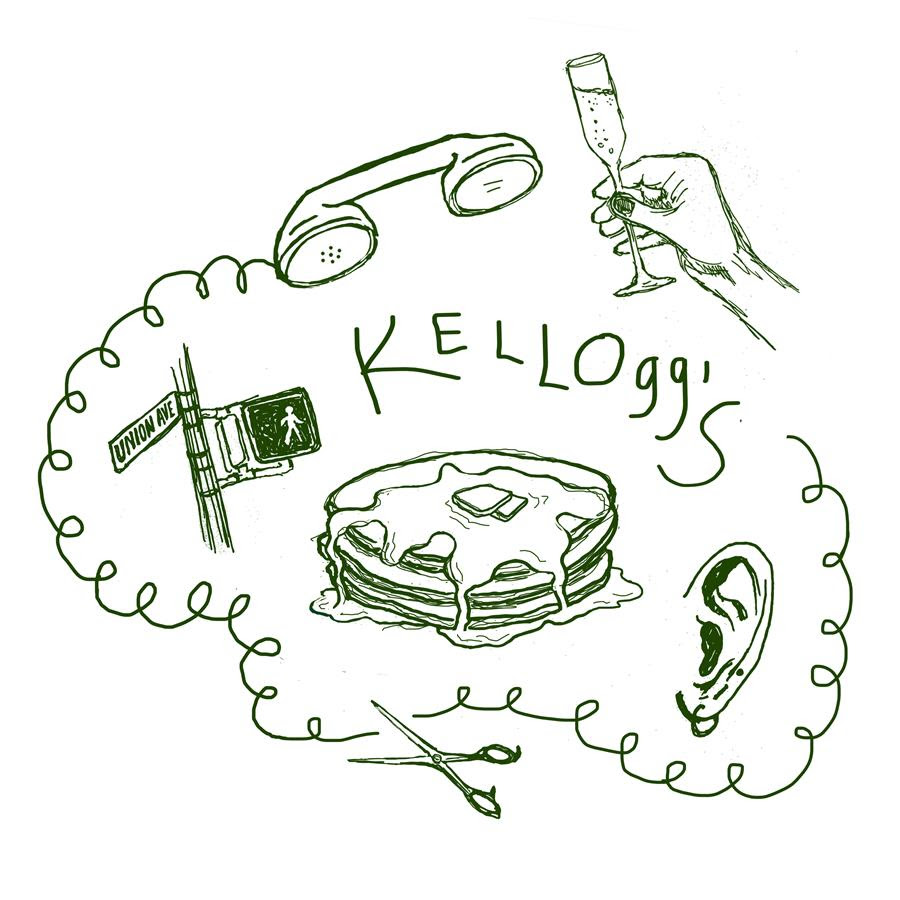