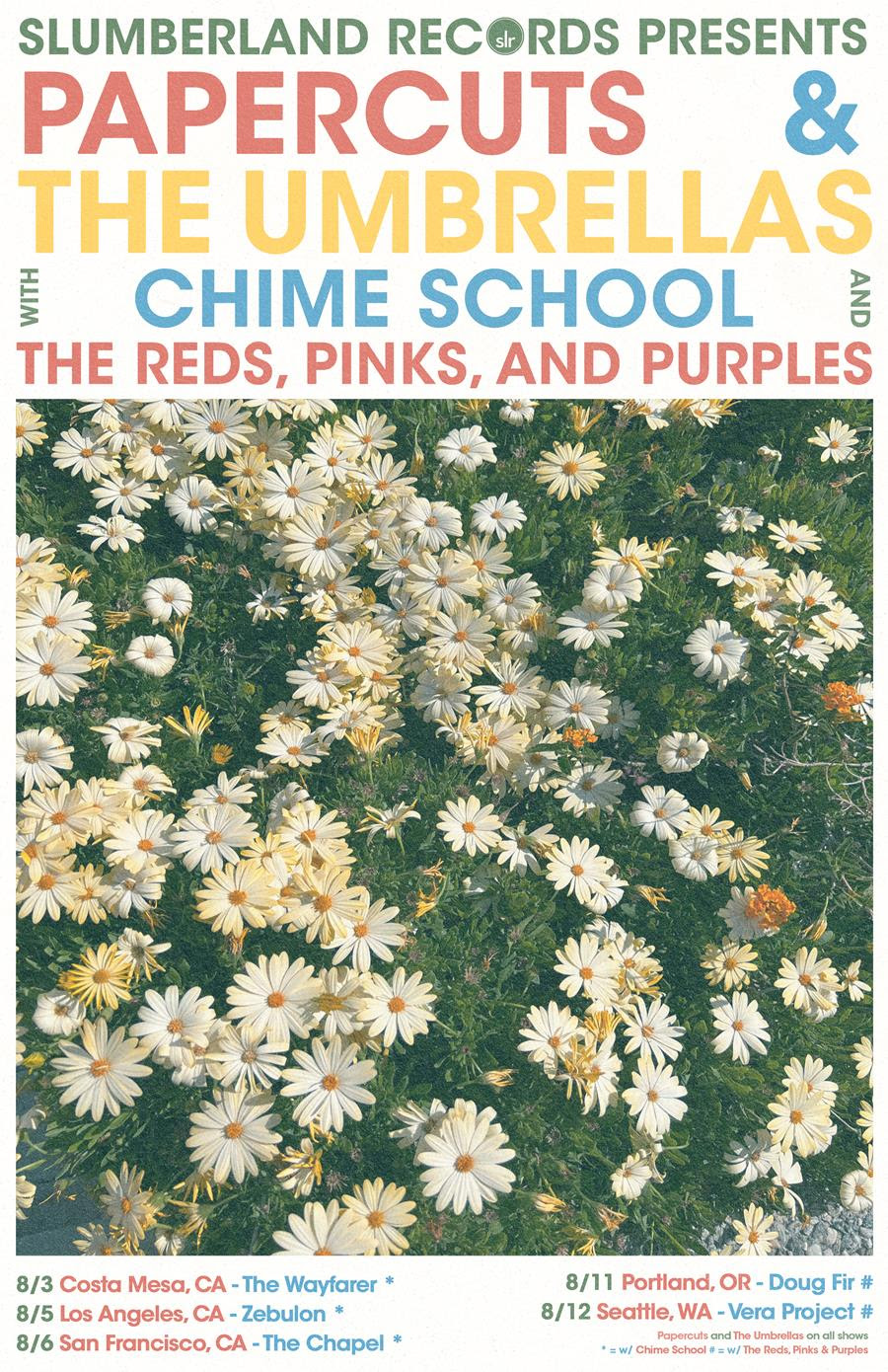 Today Slumberland Records announces its first ever label package tour with five west coast shows featuring Papercuts, The Umbrellas, Chime School and The Reds, Pinks & Purples. The tour kicks off in Costa Mesa, CA on August 3, 2022. Papercuts and The Umbrellas will be on all of the dates, with Chime School joining for the California shows and The Reds, Pinks & Purples joining for the Portland and Seattle dates. Tickets will be on sale early next week.

all dates featuring Papercuts and The Umbrellas

Slumberland began operations in 1989, inspired by such musical happenings as the UK post-punk indie label scene, lower east side noise bands and the DIY international pop underground. Since then the label has covered a lot of territory, from punk to lo-fi noise to shoegaze and of course pop, releasing records from bands like The Aislers Set, Stereolab, Rocketship, Lorelei, The Ropers and Black Tambourine. The last 30 years have seen the release of many more classic records from bands like Pains of Being Pure At Heart, Crystal Stilts, Frankie Rose, Joanna Gruesome and Veronica Falls, and the current roster of forward-thinking musicians like The Reds, Pinks & Purples, Papercuts, Chime School and The Umbrellas is at the forefront of today’s international indie pop scene. 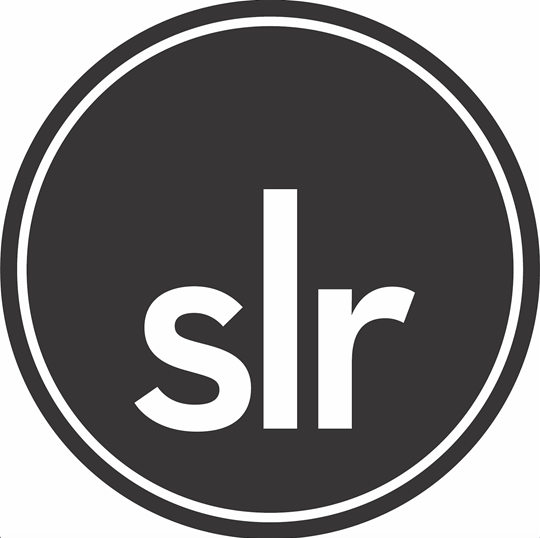