The Sleepwalker is out tomorrow, 5/6
[click here to pre-save the LP]

STREAM: The Sleepwalker –
Week In Pop 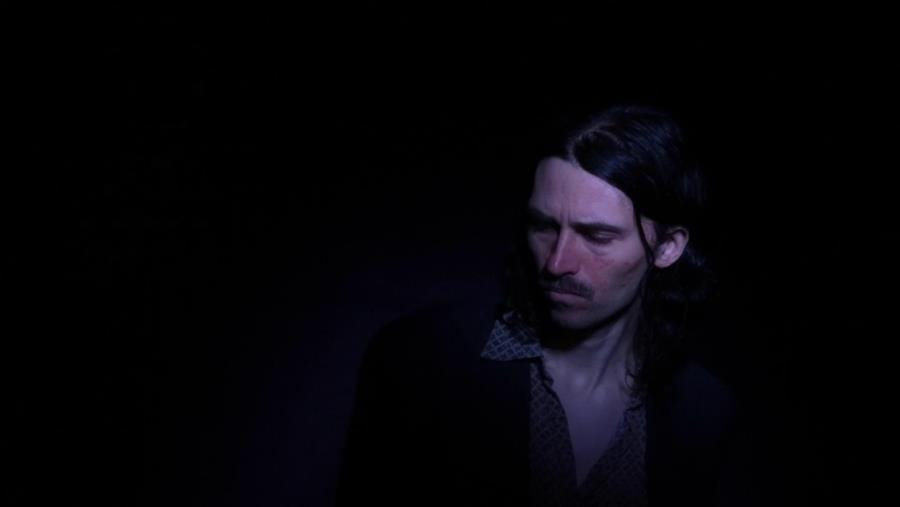 Today Week In Pop is premiering Noah Deemer’s debut LP a day early, check it out HERE. The Sleepwalker will be out everywhere tomorrow, May 6th. Week In Pop described the album as “Awakened, hypnotic artistic interpretations from the land of dreams.” In case you missed Noah’s previous singles, watch the joint music video for “Modern Ruins” & “Lay Your Hands” and stream “The Sleepwalker.”

Bio:
Noah Deemer is a musician and artist living in NYC. His debut album, the art-pop / post-punk odyssey, The Sleepwalker, will be released May 6th.

The Sleepwalker was written in New York and recorded at night in a moonshine cabin in North Carolina with a wide range of instruments – 70s synthesizers, saxophone, heavy metal guitar, violin, analog drum machines, etc.

The album is a personal chronicle of heartbreak and coming of age, set in the shadow of widespread social and environmental crisis. Through it all runs a deep yearning and a spirit of defiance. Opener “Modern Ruins,” for example, veers mid-song from sludged-out chaos into bright, lush synthesizers and back again. The midnight drifter in “Underwater Green / Coming Down,” rasps into feedback and saxophone. “Glorify me, cover me in diamonds,” Deemer sings in a hoarse baritone, “I can ride on the edge of a thrill, my fantasies would take more than a lifetime to fill.”

While writing The Sleepwalker, Deemer started doing hypnosis on the Upper East Side. Some
images in the lyrics came from these trance states, and the hallucinatory, dreamlike experience of being hypnotized crept into the very structure of the songs. The end result is singular and powerful – an extraterrestrial journey through the modern world. Something like a punk record trapped inside a dream pop record – raw emotions, city swagger, ecstatic hooks, luscious drugged out crooners, and vampire poetics shape shifting around in the subconscious. In its enigmatic, fragmented beauty, The Sleepwalker reaches for a spiritual truth about life out of time.

“There’s a uniquely haunting atmosphere to (this)” – Anthony Fantano, The Needle Drop

“[The Sleepwalker] is a joy to behold. It is offbeat, eclectic, experimental and unconventional but has a mesmeric like quality…” – Maximum Volume 9/10 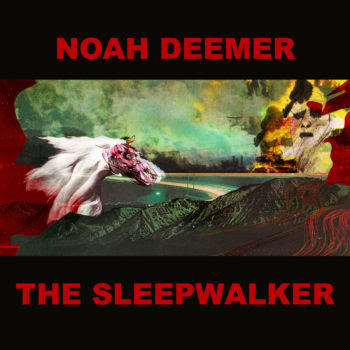