Stream the new album from The Builders & The Butchers, Hell & High Water, now

Stream the new album from The Builders & The Butchers, Hell & High Water, now 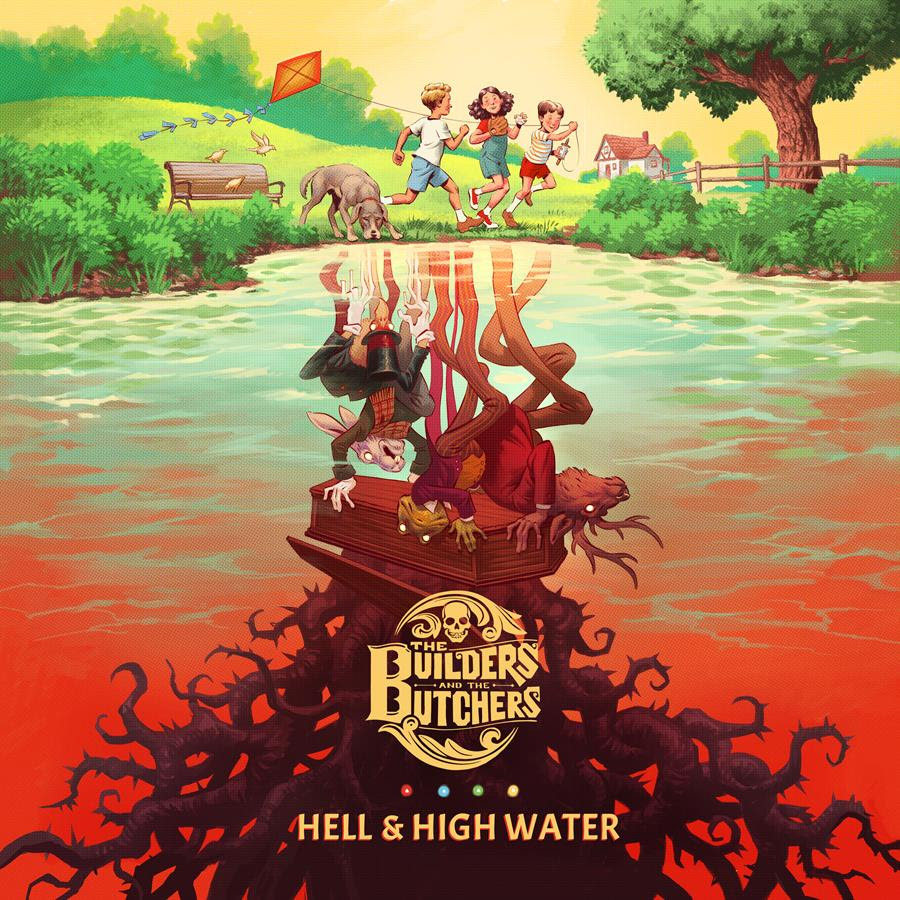 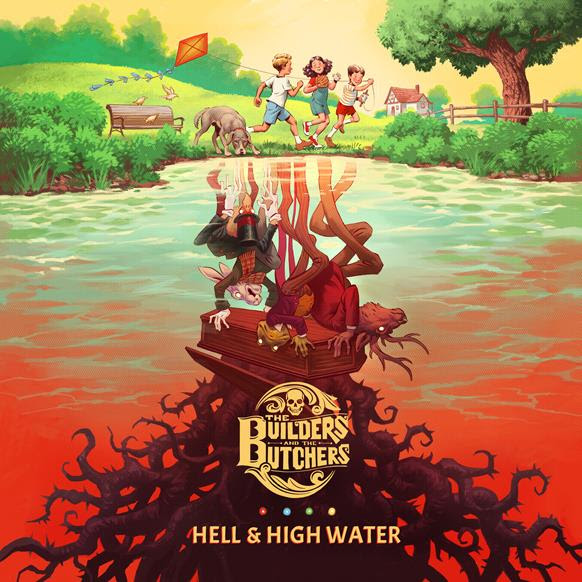