Listen to Ghostkeeper channel their ancestors on their new single, “Ancestral”

Listen to Ghostkeeper channel their ancestors on their new single, “Ancestral”
Multidimentsional Culture is due 5/27 via Victory Pool Records 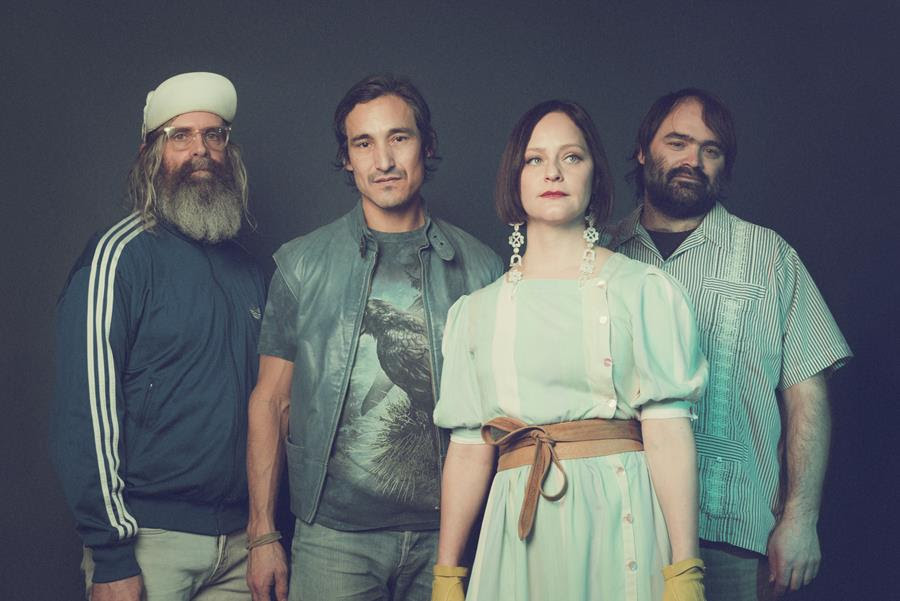 Today Canada’s Ghostkeeper are sharing a new single ahead of their forthcoming LP. Stream “Ancestral” HERE. Ghostkeeper’s Multidimensional Culture is due May 27th via Victory Pool Records. The upcoming LP marks Ghostkeeper’s first record in almost a decade. In case you missed them, check out the recent singles “The Trees,” “This Is How I Know You,” and “Grassy Plains.”

Bio:
“Let these bodies know/ that they exist for one another,” beckons Shane Ghostkeeper above an angularly shifting progression. “This is a reckoning of truth and perception/ a smooth redemption”. Each phrase is echoed by a response from a ghostly choir, which blurs the line between the spirit world and the world of flesh and bone. These are the opening lines from Calgary based art-rock band Ghostkeeper’s latest offering, Multidimensional Culture, an album which contains no shortage of dimensions, both sonically, and spiritually.

The duo (originally from the Paddle Prairie Metis Settlement in Alberta) met in their early twenties, and began artistically collaborating soon after. Sarah, already a visual artist and musician, was integral to determining the imagery for the project from early on. She utilized her talents to design their album artwork, t-shirts, and masks, while Shane, who had only recently embarked on his musical journey, began laying the groundwork for what would become their shared musical voice. Once their vision for the project had presented itself, the band’s trajectory and purpose became clear. Their early recordings were released through Calgary-based record labels Saved By Vinyl and Flemish Eye (home to acclaimed artists Chad Vangaalen, Yves Jarvis, and Preoccupations). The band have long collaborated with Calgary heavy-hitter musicians, Ryan Bourne, and Eric Hamelin, who are integral in forging the melodic complexity of the bands’ sonically expansive catalog.

Multidimensional Culture is at once unpredictable, and easily digestible. The album blends the avant-garde instincts of Ghostkeeper’s previous releases with a new found peacefulness that has presented itself since the couple became parents. Thematically, Multidimensional Culture tackles many of life’s big questions, from the fragility of human existence, to the innocence of love. Even the pain of their ancestral discrimination is approached with a tenderness and understanding that only a narrator with true empathy and wisdom could provide. The sonic range of this record traverses a wide spectrum of influences, including African psychedelia, traditional Metis music, 70’s freak-folk traditions, and proto-punk guitar based bands like Television. All of these influences blend seamlessly into a sound that is unique, yet familiar. Each song holds its own weight as a pillar to which the greater sonic structure rests upon. Each story has been lived, and there is a penetrating honesty in both Shane, and Sarah’s delivery that is palpable. Ghostkeeper channels the spirit world in all of its pain, beauty and wonderment, and gifts it to anyone willing to accept. 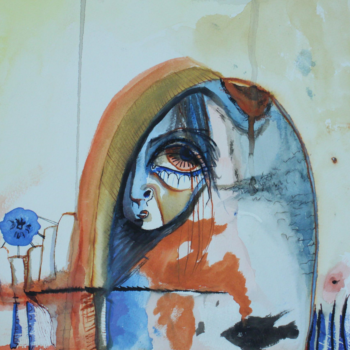