Listen to Svvarms’ new “We Were Wild” single via MXDWN

Listen to Svvarms’ new “We Were Wild” single via MXDWN 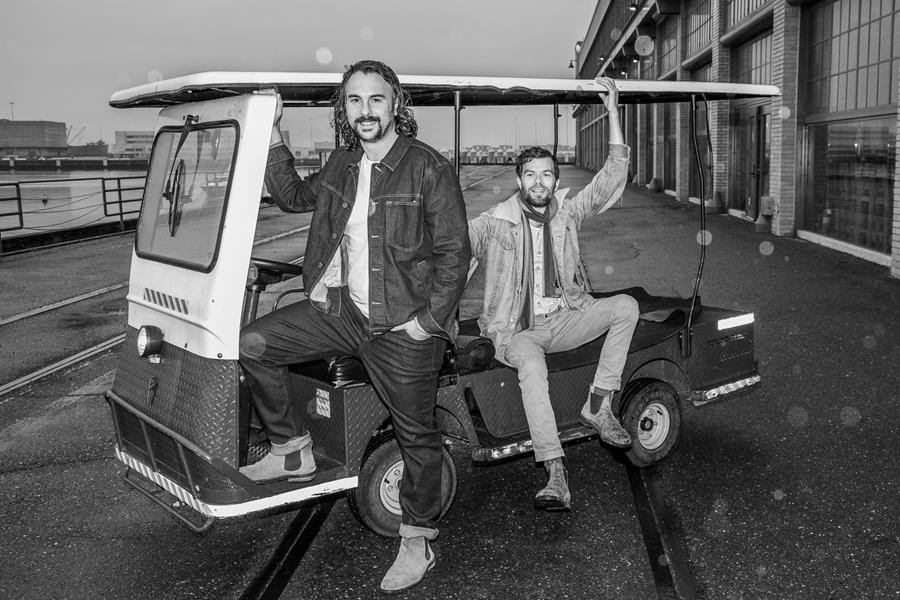 Today East Bay duo, Svvarms, are sharing their new single/video “We Were Wild” via MXDWN. Check out the premiere HERE. In case you missed them, stream Svvarms’ previous singles, “Adaleena” & “Oceans” from their forthcoming EP.

Regarding the single’s origin, the band stated: “This was one of those songs that just happened without us really trying to write a song. We were deeply inspired by someone (Caleb) hearing our music and believing in us. We sat down and started playing and this song just came out. Luke was playing some cool textures on the push 2, Kaila (Luke’s wife) was playing synth bass and I was playing keys. We played for 15 or 20 minutes and most of the foundation of the song was there. The finishing touch of this song was a sample of my 4 year old niece recording a video that she requested I send to Kaila because she is a huge fan of the band Luke, Kaila and I were in for many years.”

Bio:
Formed in 2019, Svvarms is the East Bay based duo of Luke Baće and Dan Pirello. Baće and Pirello are old friends who have been making music together for years. Svvarms started on a fateful Tuesday night in the winter of 2019 when they found themselves in Baće’s studio surrounded by a menagerie of guitars and synths. They unintentionally wrote their first song “Lightning in the Rain” and, invigorated by that flash of creativity, decided to meet every Tuesday night and write and record a new song, which they did for the next several months. The idea was never to have a band but to incorporate the routine of making music for creativity’s sake. Several weeks before the pandemic hit they wrote the song “Adaleena.” At that point they had amassed a considerable body of work, deciding they should release the music they had been making over the past year. Throughout 2020 they continued to have socially distant recording sessions with Pirello being relegated to the Iso booth. Now, they are on the precipice of releasing this music and for the first time in many years, getting to share the stage together. Svvarms is a pure expression of unfettered musical joy, free of judgement, always searching and staying open to the wellspring of music that flows through Pirello and Baće. 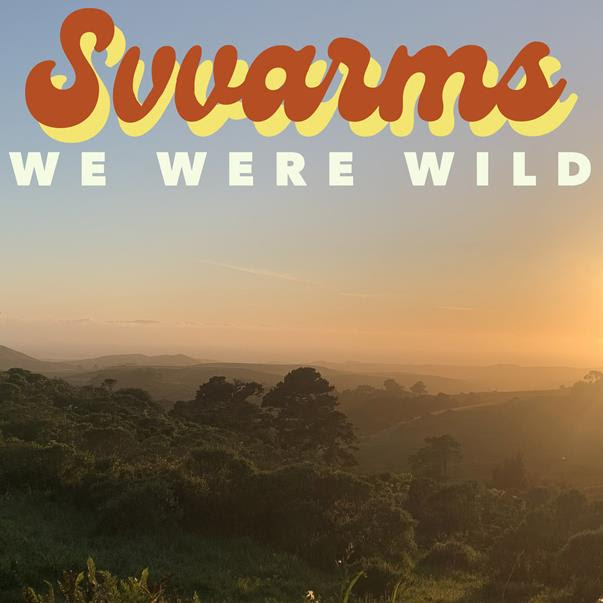 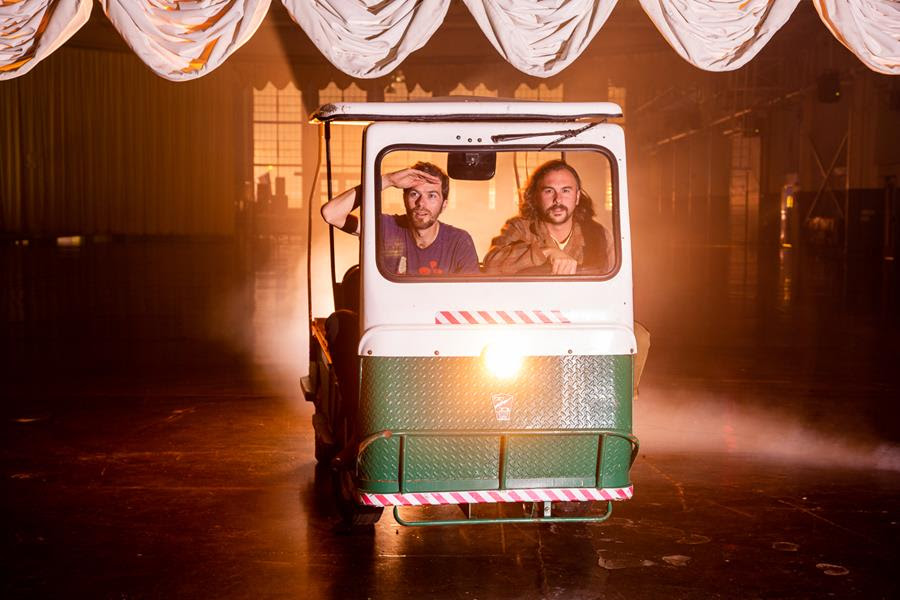