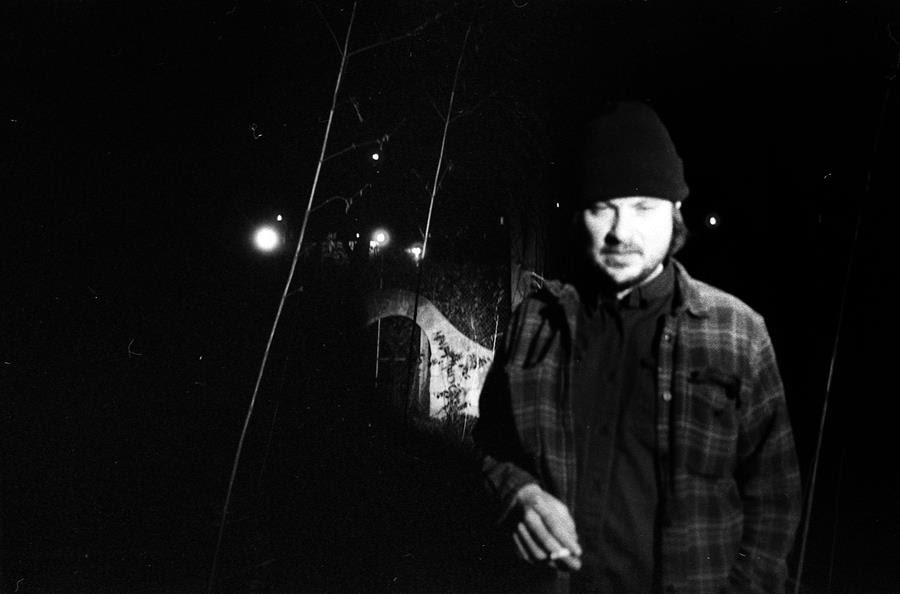 “Along,” the final pre-release single prior to the debut album coming out on July 1st, is Ghost Woman’s cinematic, psychedelic pop high water mark. Accompanied by the Laura La France-directed video, “Along” keeps up the visual quality of Evan Uschenko’s vision as well, seen across previous singles “Behind Your Eyes,” “Clockwork” and “Do You.” 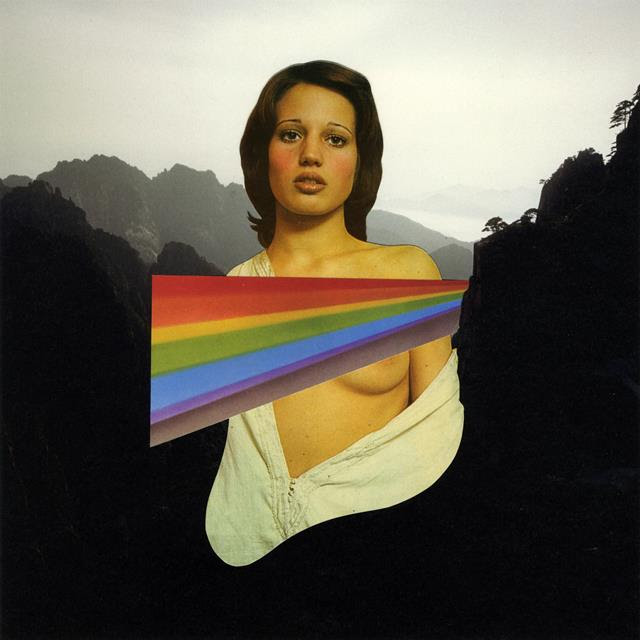