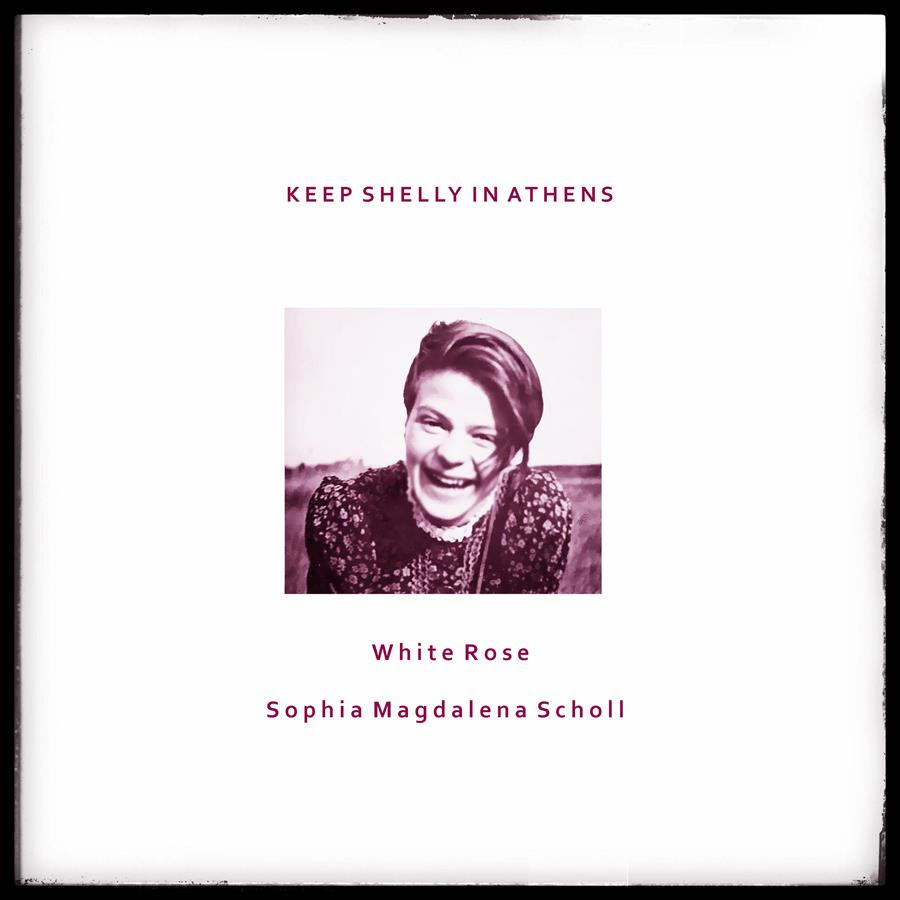 She was convicted of high treason after having been found distributing anti-war leaflets at the University of Munich (LMU) with her brother, Hans. For her actions, she was executed by guillotine.

Her executioner (Johann Reichhart) later said that he had never seen anyone die as bravely as Sophie Scholl.

The White Rose was a non-violent, intellectual resistance group in Nazi Germany. Their activities started in Munich on June 27, 1942. The group conducted an anonymous leaflet and graffiti campaign that called for active opposition to the Nazi regime. The core members of the group who carried on distributing the pamphlets, faced show trials by the Nazi People’s Court (Volksgerichtshof) and were executed by guillotine four days after their arrest, on February 22, 1943.

KSIA explains how the idea for these songs came about:

“When I read about the story of White Rose and Sophie Scholl, which I initially discovered via this YouTube video, I sat down immediately and wrote those songs. I was quite emotional after learning the life stories of these somewhat unsung heroes, and especially Sophia Magdalena Scholl, as she was such an incredible and courageous young woman, who defied the tyranny of evil and gave her life for a greater cause.”

Bio:
The ethereal and swirling sounds of Greece’s Keep Shelly in Athens capture the transient feelings of city life and the inevitable passing of time. With lush melodic beats and dreamy vocals Keep Shelly’s production is an accessible and lighthearted entry into the world of down-tempo electronica.

With previous releases on labels including Forest Family Records, Transparent Records, Planet Mu, Cascine and Friends of Friends, the duo have already transported their whimsical arrangements and soothing productions across the globe, including performances at Coachella Festival, Parklife Festival, Brighton’s The Great Escape Festival and many more. 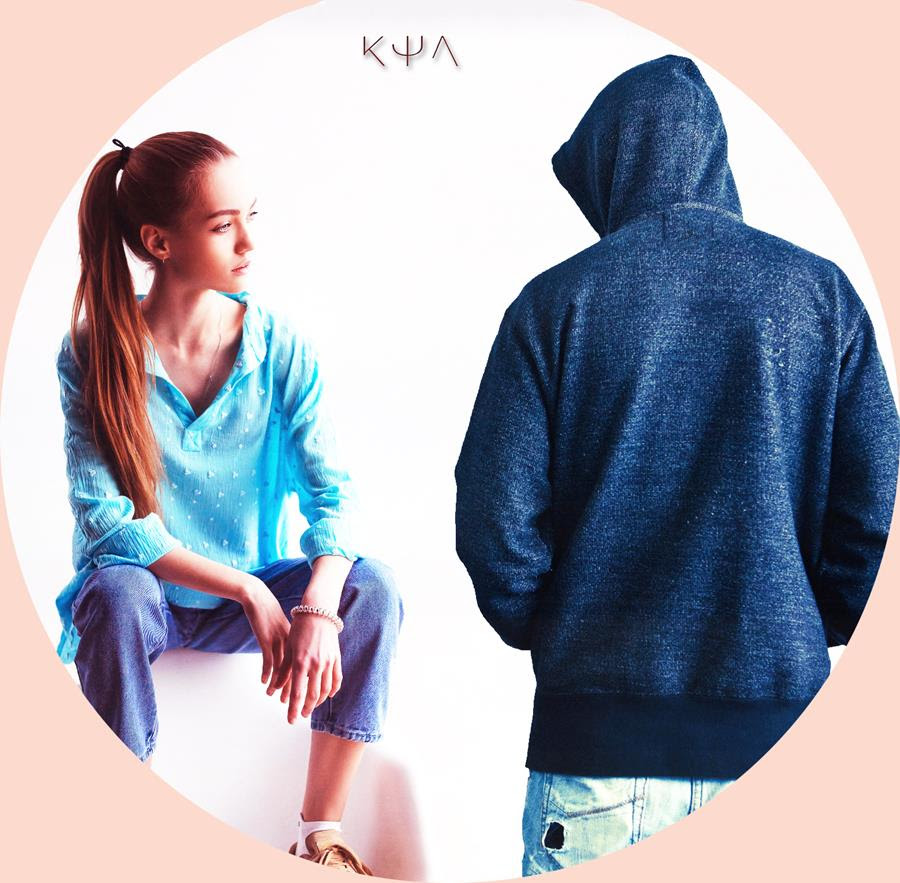