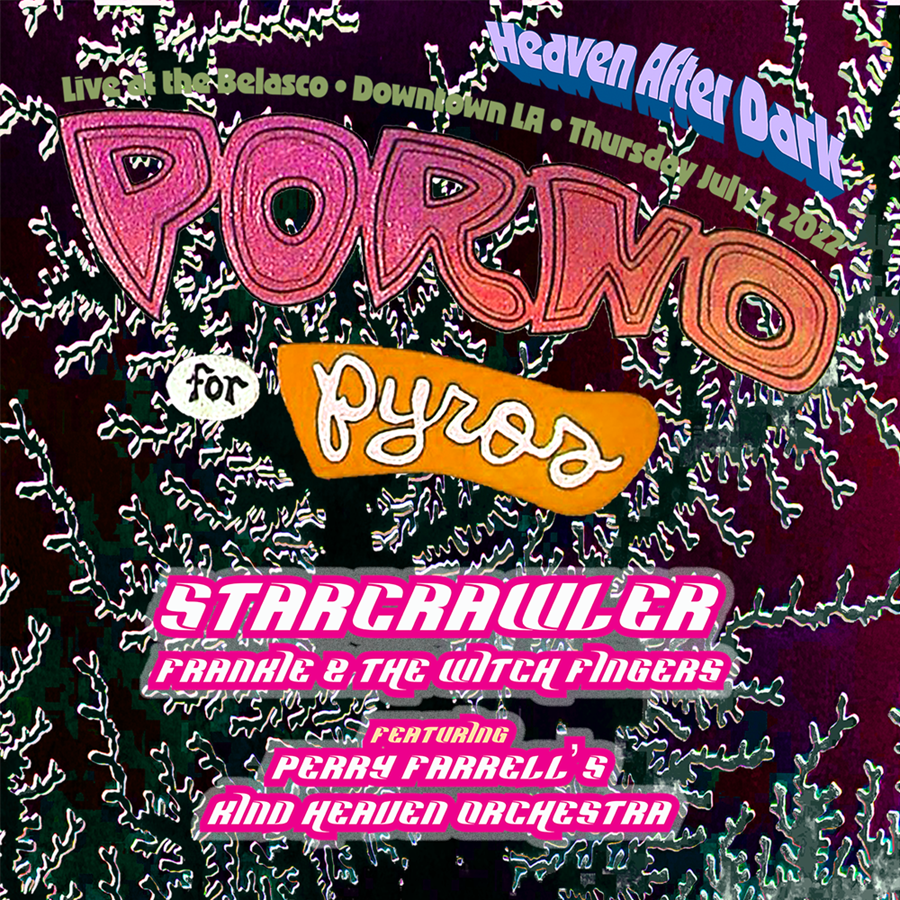 The inaugural event in the Heaven After Dark series took place back in Feb. of this year. The series aims to revive the original spirit of Lollapalooza when it had more of a traveling carnival feel, mixed with some elements of Andy Warhol’s Factory, with a mix of musicians, visual artists, street performers, comedians, DJs and surprise special guests. Blending together an artistic fusion of old and modern art, cultural curators and notable music creatives, attendees will be exposed to one of the innovative and immersive entertainment-based events of 2022.

Perry Farrell excitedly talks about his ambitions for Heaven After Dark, noting “After the extraordinary results of the inaugural concert, working alongside Etty on this blossoming event series unified the art community. We reigniting the powers of curiosity, and expression through the use of visual and auditory art. The public craves truth ((Unified smirks))”

The event will be at the Belasco Theater in Downtown Los Angeles on Thursday, July 7.

About Heaven After Dark

An event for the next generation of clubs and youth culture featuring iconic artists with emerging musicians and performance art with the sharpest underground DJs and producers bringing a cultural blend of twisty art for a new generation delivering an evening that has to be lived and cannot be viewed on social media. Heaven After Dark brings together unique and eclectic and international culture enthusiasts through music and art. Inspiring an experience for a creative society with special regards for knowledge, diversity, curiosity and collaboration. 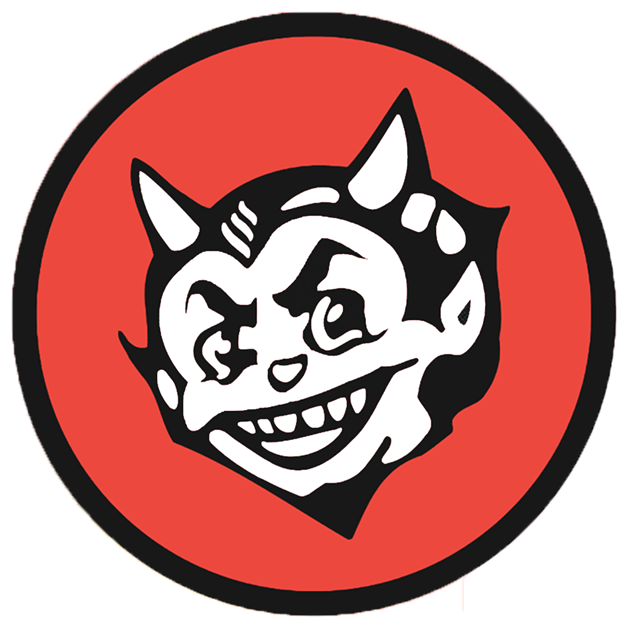