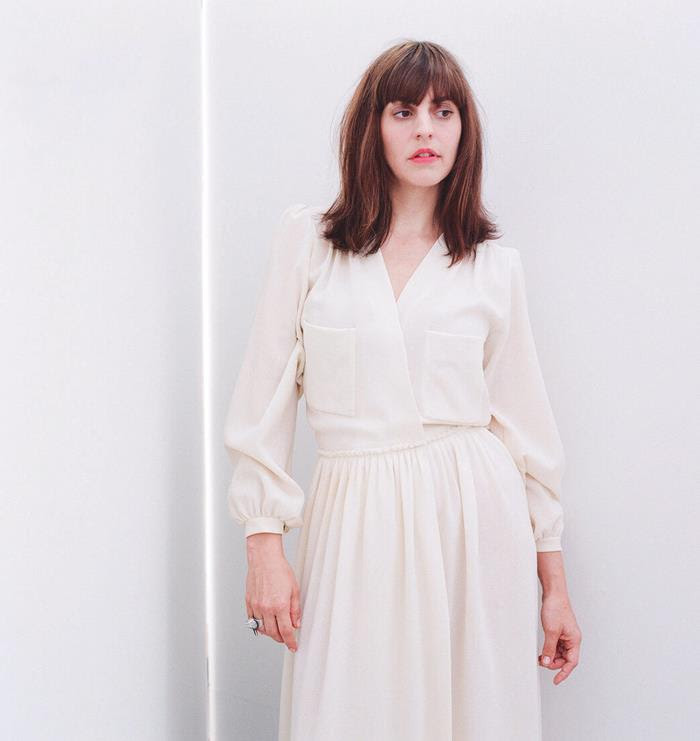 Californian Alternative-Electronic-Pop singer, songwriter and multi-instrumentalist Sis returns with a remix of her recent single ‘Double Rapture’ by renowned producer Matthew Herbert (known for his work with Radiohead and Bjork among others) The founder of Native Cat Recordings, which has released albums by Bay Area artists such as Luke Temple, Brijean, and John Vanderslice, Jenny Gillespie Mason (AKA Sis) has built a reputation both for her label and for her own music creating otherworldly electronic soundscapes that have seen her gain tastemaker acclaim and national radio play.

Speaking about the remix, Mason explains: “I wanted to work with Matthew Herbert to remix Double Rapture because I knew he would be able to take the romantic and tender essence of the song and stretch it into something even more cinematic and lush.”

Having been featured by a whole host of tastemaker press including Pitchfork, Clash, Under The Radar, Rolling Stone and Stereofox, Sis has also gained also radio play from BBC Radio 6 Music among others, placements on a number of Spotify editorial playlists and establishing herself as an exciting and inventive talent. The new remix of ‘Double Rapture’ courtesy of Matthew Herbert is out today. 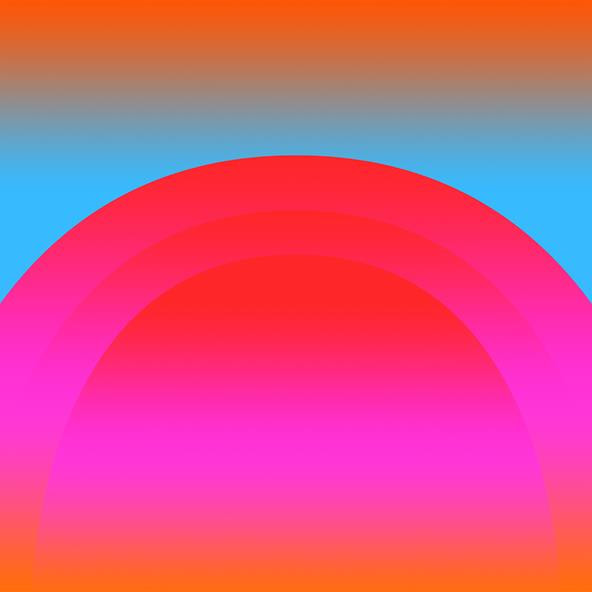