Stream the debut LP from The Inflorescence, watch the video for “Board Game” & read their interview with them. Magazine

Stream the debut LP from The Inflorescence, watch the video for “Board Game” & read their interview with them. Magazine 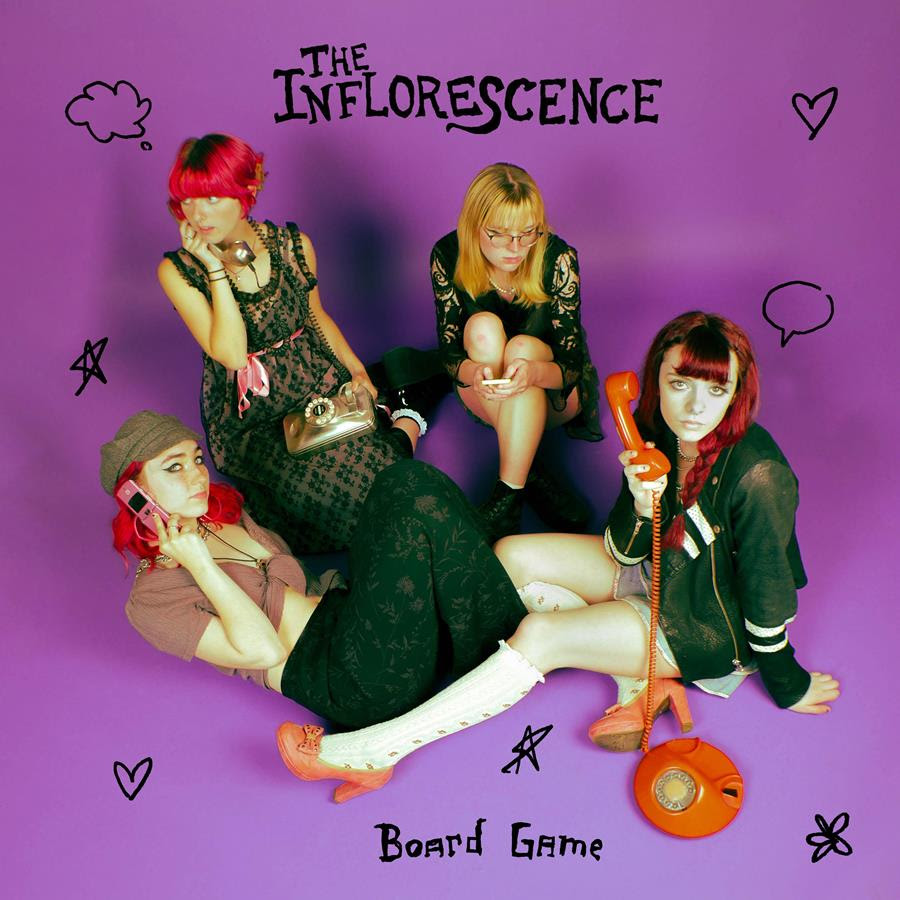 The debut LP from The Inflorescence, Remember What I Look Like, is out today on Kill Rock Stars – stream it or buy it HERE. The band has also shared a music video for its most recent single, “Board Game” and a new interview with them. magazine. Tomorrow in San Diego the band plays two shows; a daytime in-store and an evening show, to celebrate the album’s release (see details below).

Bio:
Thank San Diego for giving us Iron Butterfly, Blink-182 & Stone Temple Pilots but it’s got another distinction now. In 2019, a group of wise-beyond-their-years SD teens, singer/guitarist Tuesday Denekas (they/them), drummer Milla Merlini (she/her) and bassist Sasha A’Hearn (she/her), rose like punk-pop phoenix’s from the ashes of their previous band to corral guitarist/singer Charlee Berlin (who owned but didn’t know how to play her instrument at first) to resurrect Denekas’ songs of heartbreak and determination, starting out as the Fluorescents with 2020’s noteworthy ‘self-titled’ EP. Proudly christening themselves The Inflorescence, the band found the right home with Kill Rock Stars to unleash their debut LP Remember What I Look Like (due Summer of 2022). The group faces challenges like juggling high school and college classes, finding all-age venues in town to play and rejecting gender labels as they explain: “in a largely male-dominated industry, we see how undermined we are for being a no-man band, and we see how being on stage empowers alternative girls and non-binary people.”

About “Board Game”
“Board Game” is probably the most desperate song on the album. At this time in my life I felt very manipulated, like I wasn’t being myself anymore and that the people I surrounded myself with didn’t really care about me at all. I felt like I was just a piece of someone else’s puzzle, not my own. Instrumentally and structurally I took a lot of inspiration from the song “Your Best American Girl” by Mitski because of how powerful the instruments sounded. The final line, “I don’t know why but I can’t recognize you anymore.” feels like the perfect way to end this album and ties with the album name, Remember What I Look Like. 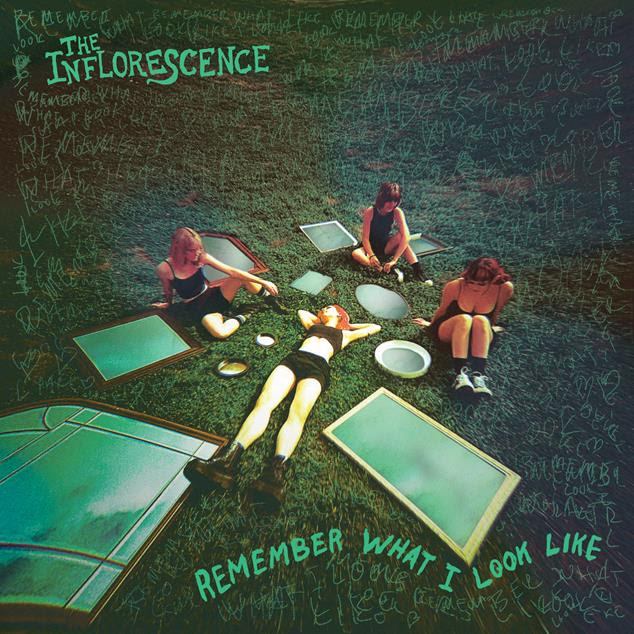 The Inflorescence
Remember What I Look Like
(Kill Rock Stars)
Street Date: June 10, 2022
Buy it here 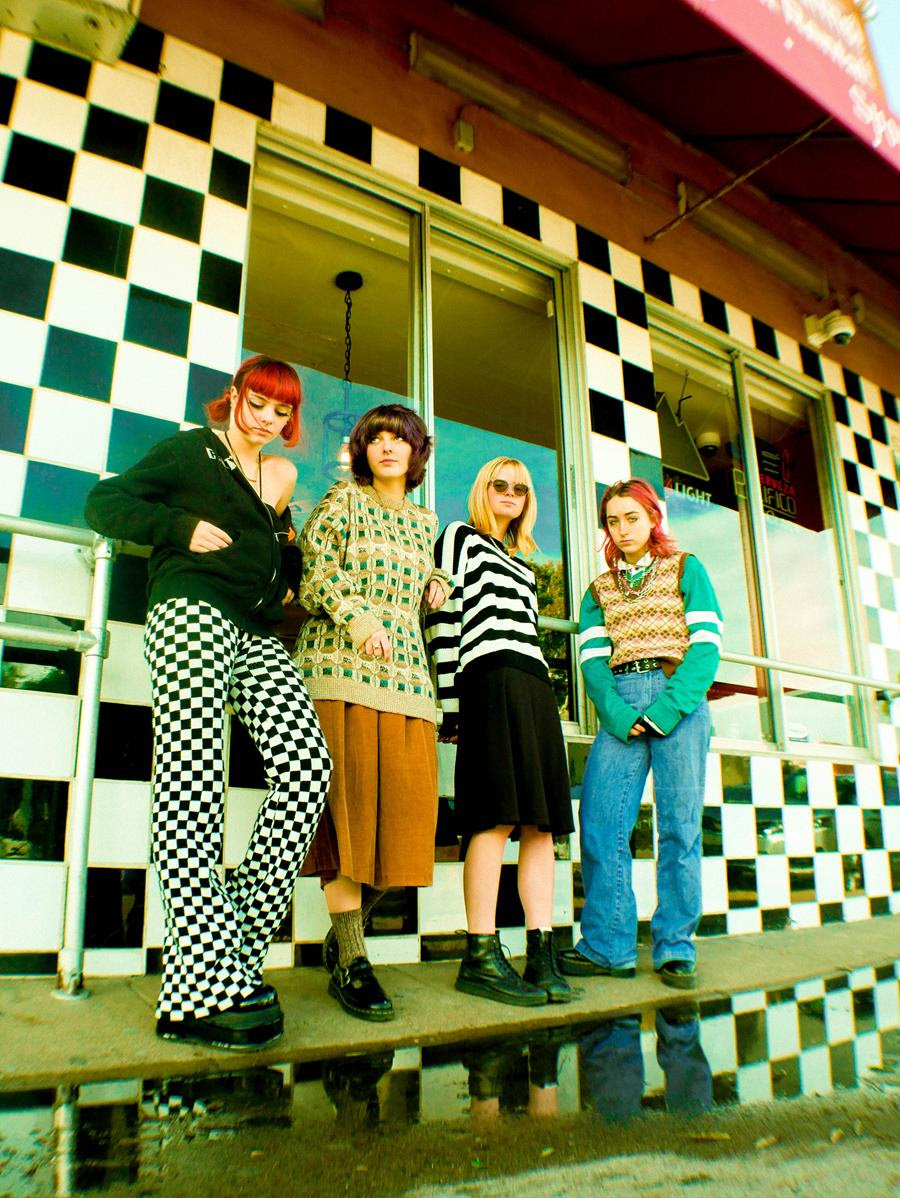