Plus, listening party announced June 30 at In Sheep’s Clothing 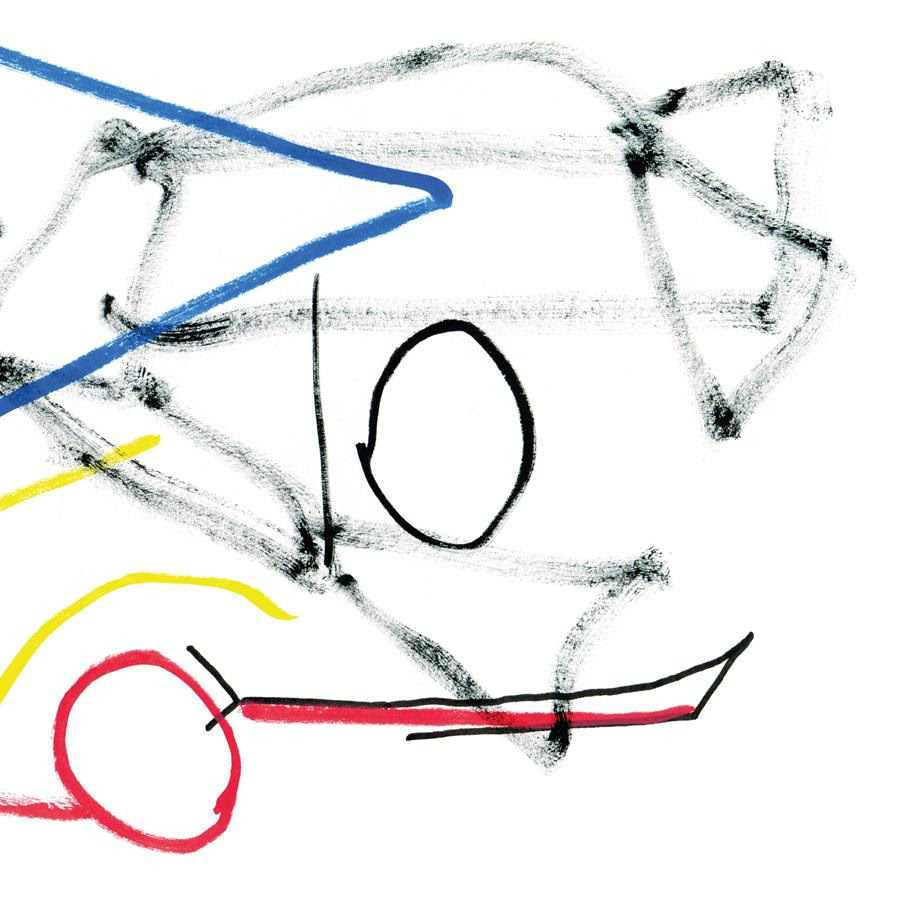 “All Things Phasin'” has a message that is decisively anti-commercialism — meanwhile the video is playful, featuring animation work from Aaron Warren (Black Dice), direction by Liat Krongrad and dance performances by Santos’ cousins, Rebecca Sano and Ellyssa Taylor. 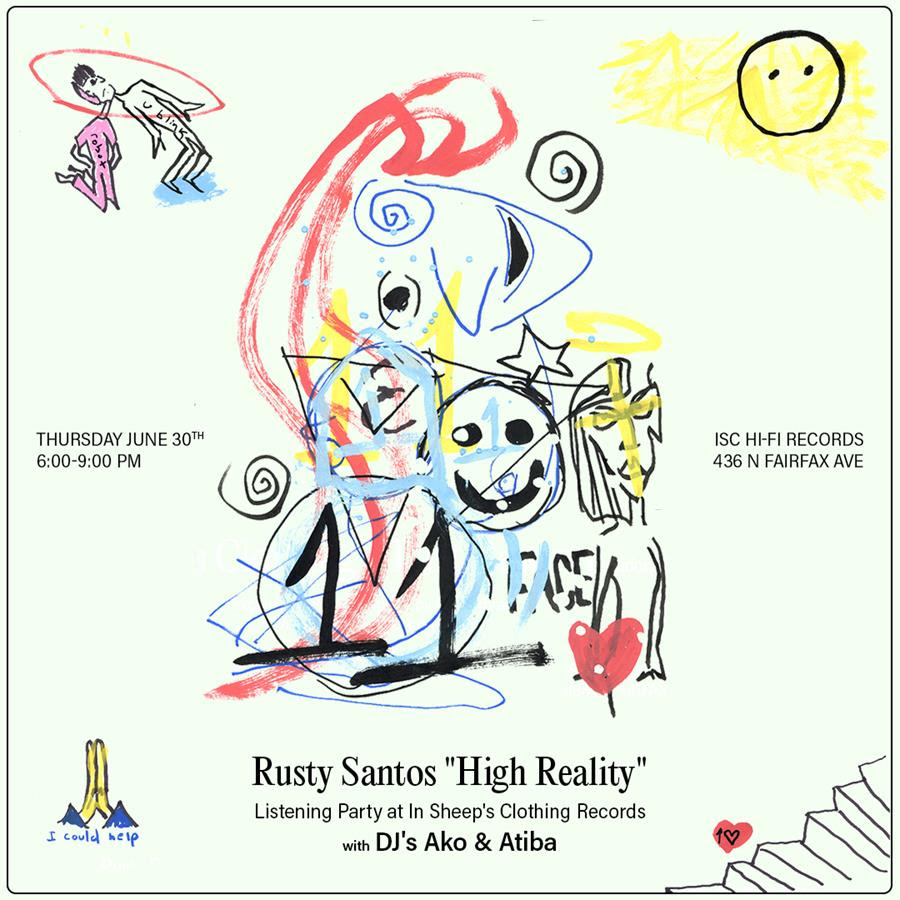 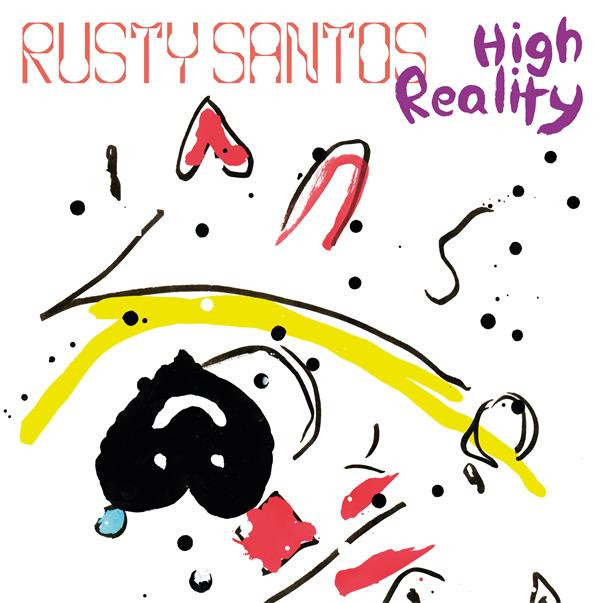 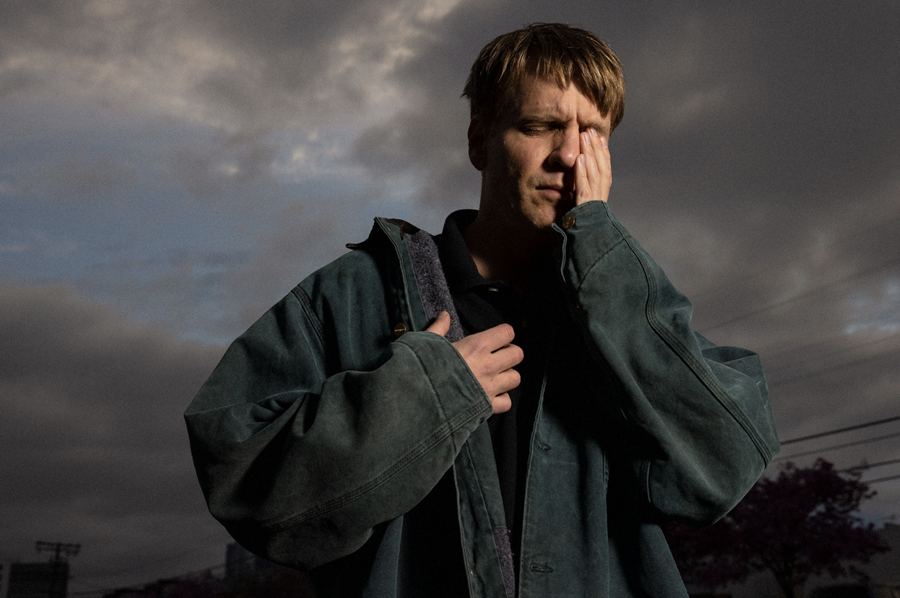