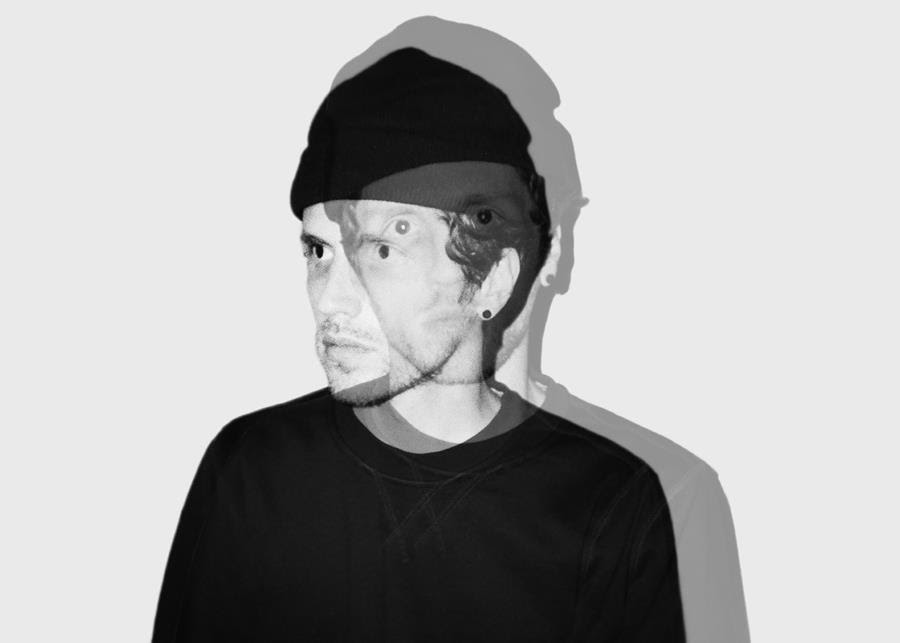 Today Franklin Gothic (the solo project of musical artist Jay DiBartolo) is sharing his colorful new video/single, “Slow Down Bang Bang.” Franklin Gothic’s debut record, Into the Light, is out August 19th via Very Jazzed and Pleasure Tapes. Pre-order the LP HERE. The record was made in collaboration with producer Erik Blood (who has worked with Shabazz Palaces, Pickwick, Tacocat, and more).

Jay gave some words regarding the single’s origin: “When I was recording demos for the record, I started experimenting with some of my older songs. It was an exercise in approaching things from a new perspective and letting go of the idea that any song is precious. “Slow Down Bang Bang” is one of those songs, and I was surprised when Erik wanted to include it on the record. I think it just happened to capture the same sentiment as the newer songs I was working on because it was originally written during an uneasy, but extremely fruitful time in my life.”

Into the Light draws inspiration from musical influences that stem back to Jay’s early ‘90s childhood. It showcases a variety of styles, from shoegaze to Americana, challenging the expectation that a band, record, or song is bound to any specific genre. The 12-song LP follows the ups and downs of the singer/songwriter’s experience, as he struggles to leave behind an old cynical view of the world to make room for a more openhearted one. 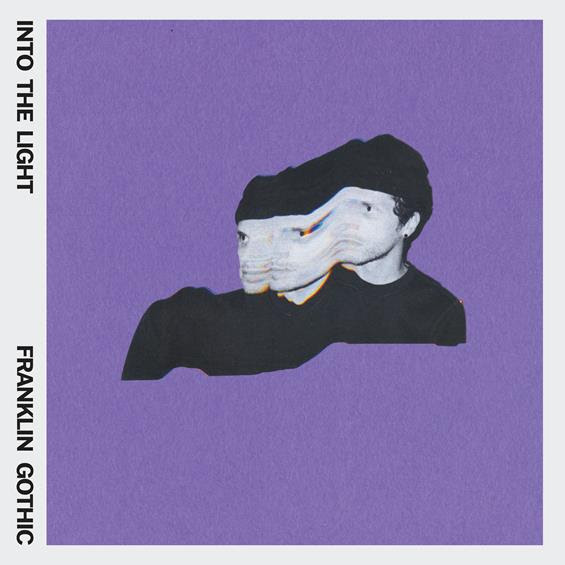