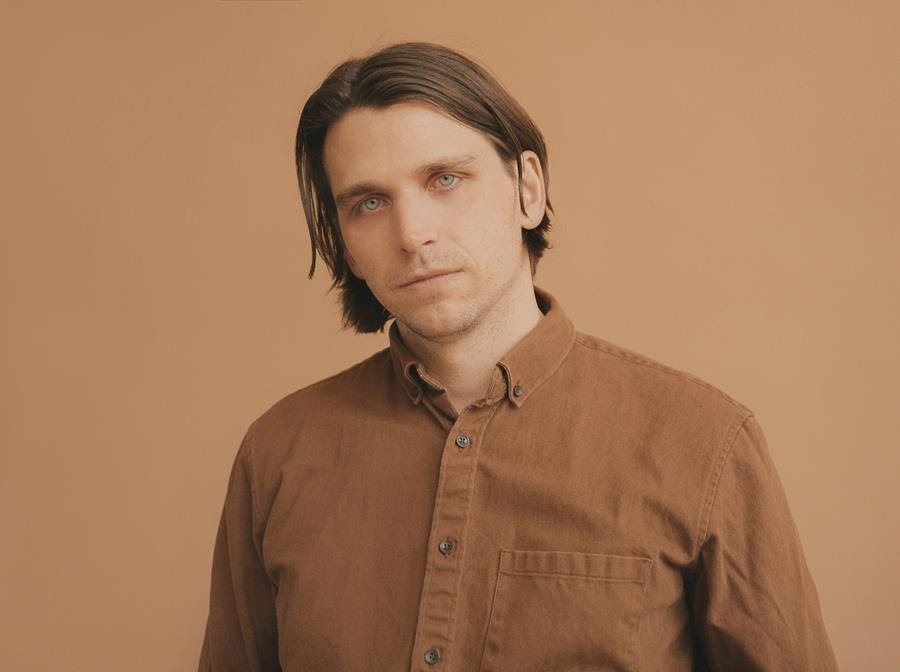 Following an incredibly active past two years filled with singles, remixes, and instrumental LPs, John Jagos aka Brothertiger is happy to share the remix package of 2021’s “Heaven,” which features remixes from CFCF, Ecovillage, and Fire-Toolz. To go along with this special remix package, Jagos has also announced a fall headline US tour; tickets go on sale this Thursday, July 28th @ 12pm local. Tickets available here.

Bio:
John Jagos began his musical journey in 2009 by experimenting with his own electronic productions in his college dorm room. After uploading a few of his early creations to MySpace, he quickly attracted prominent music blog attention from outlets like Pitchfork and No Pain in Pop and found himself amidst the style of electronic pop sometimes referred to as chillwave. “The music I was already making was fitting into that vibe,” he recalls. Eleven years into his career, Jagos has refined his productions and evolved the Brothertiger sound into a blend of hi-fi electronic-indie, new wave and nostalgic synth-pop.

Jagos released two albums—2012’s Golden Years and Future Splendors in 2013—on electronic label Mush, which counts Bibio and Daedelus in its stable; in 2015, Jagos went full-on independent by self-releasing his third album, Out of Touch, which features the stand out “High Tide.” Since then, he’s busied himself with touring and releasing a Tears for Fears cover album (of which Tears for Fears said, “His ‘Mothers Talk’ is better than ours”), 2019’s A Chain of Islands EP, four instrumental albums (Fundamentals Vol. I-IV) compiled from his bi-monthly livestreams, as well as 2020’s Paradise Lost, his first studio full-length in five years.

2021 was a prolific year for Jagos. New singles “Heaven,” “New Life,” and “Dancer On The Water” showcase a poppier musical direction in contrast to the darker, more self-reflective temperaments of Paradise Lost. A cover of the overlooked ‘80s gem “Torn Open” by Sophie and Peter Johnston arrived in early 2022 with guest vocals from guitar virtuoso Yvette Young. Now with new remixes in by a handful of the most exciting names in electronic and experimental music (CFCF, Fire-Toolz, and Ecovillage), Jagos is teasing at more exciting news on the horizon and proving that he has plenty of unique and tantalizing territories yet to explore. 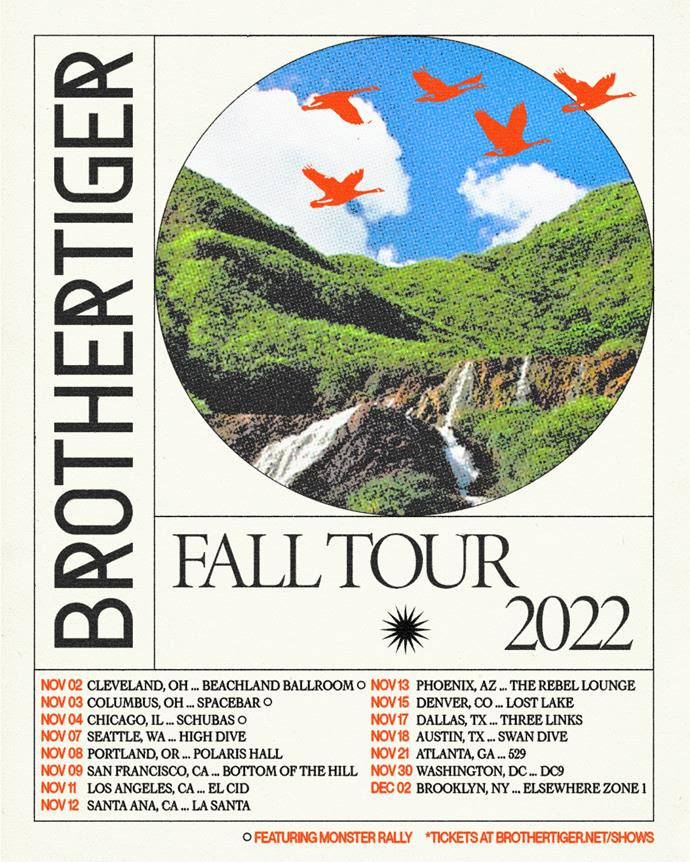 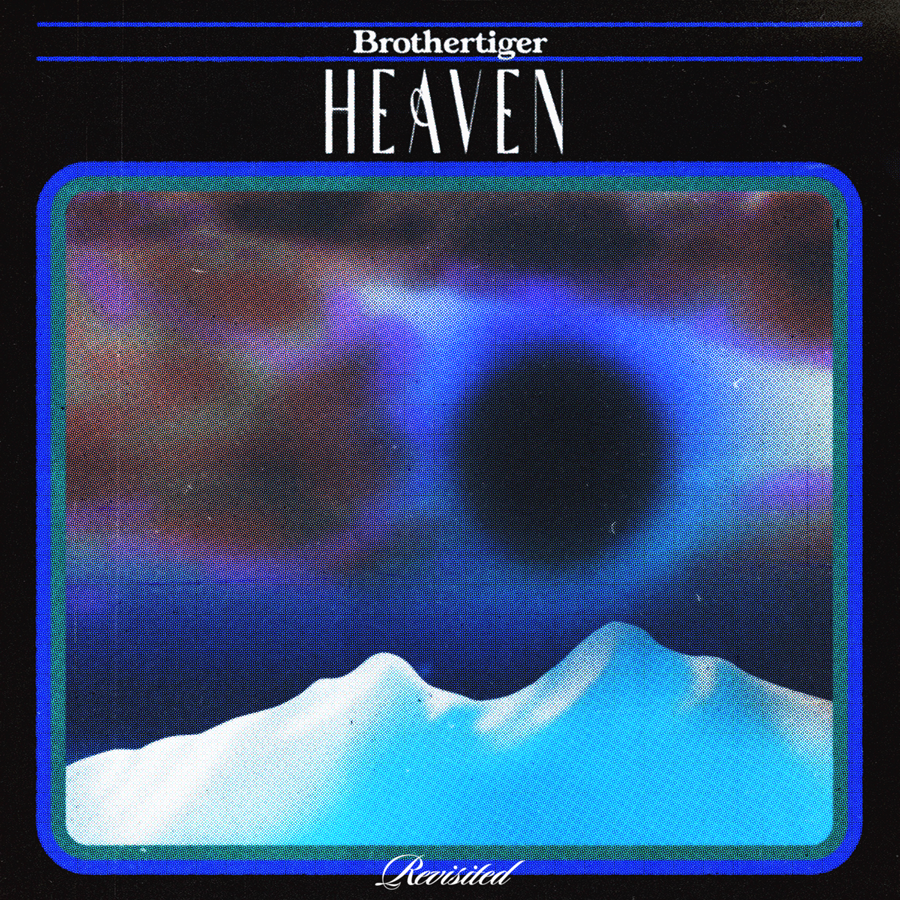