By Force FieldAugust 4, 2022No Comments 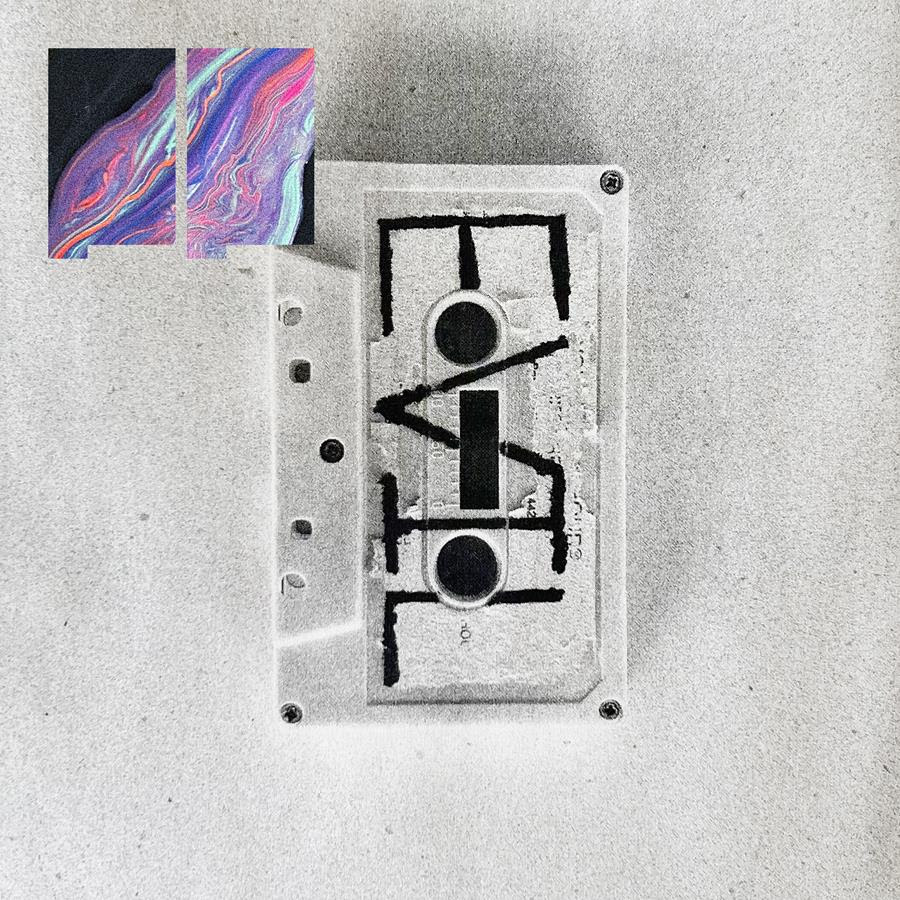 “There are two sides to this song. It is very uptempo and seems upbeat on the surface, yet the lyrics are dark. Contrast is a key theme for the EP. I wrote “Evil” from the perspective of someone like me (though not necessarily me) who is in a toxic relationship. There’s a real push-and-pull in a relationship like that: I need to reject this person, but I also really love this person. But the song also applies to anything in life that can be both positive and negative. There are stretches in our lives when we latch onto things that may bring us happiness and joy, yet they’re not good for us long-term. Thinking back to my upbringing with the Jehovah’s Witnesses, I was raised in an extremely specific way of thinking that had both positive and negative moments. But I reached a point when the turmoil became too much, and I needed to take life in a new direction.” -Allen Orr 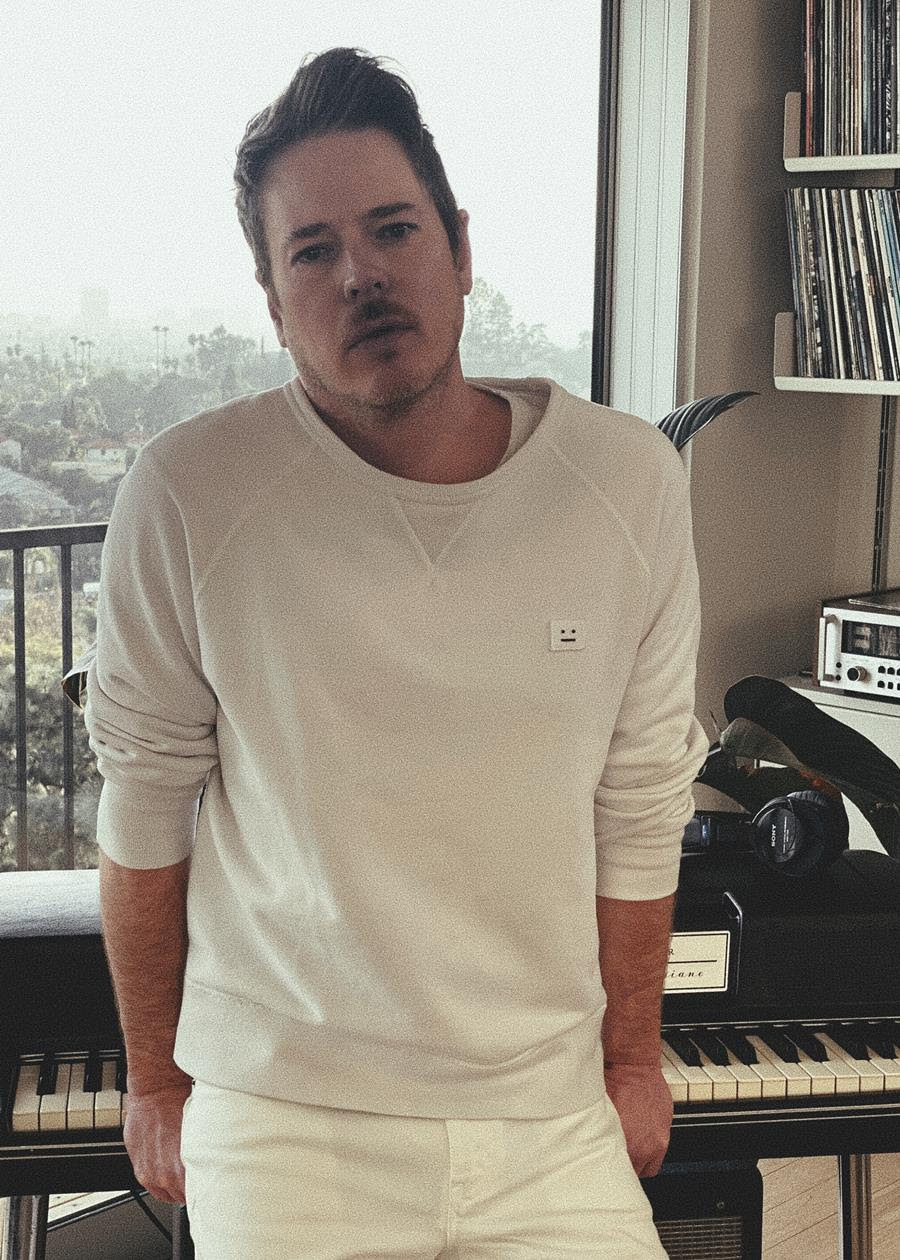