By Force FieldAugust 12, 2022No Comments 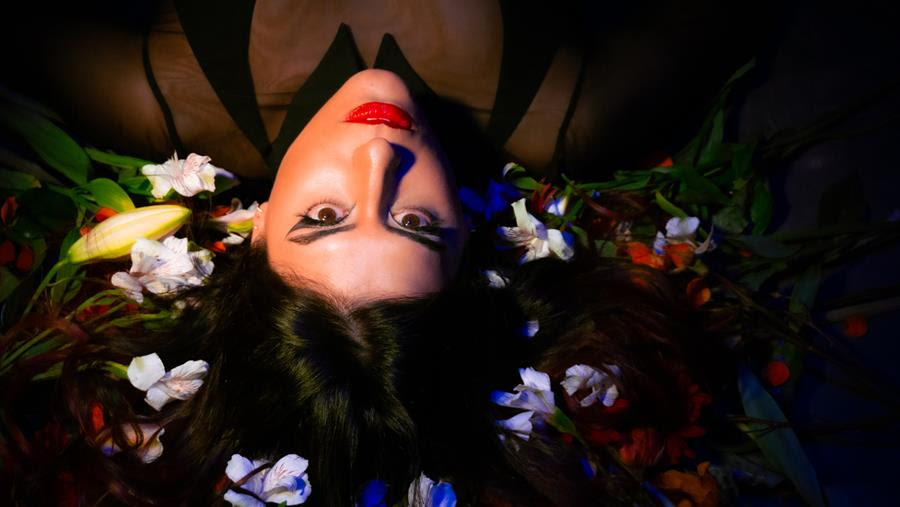 Hot off the heels of two EPs, Taleen Kali debuts the music video for “Flower of Life,”  the title track from her debut full-length album out March 3, 2023 on Dum Dum Records. Produced by Jeff Schroeder of The Smashing Pumpkins and Josiah Mazzaschi (Bizou, Light FM), the album is loaded with sheets of fuzz and swirling guitars, with vocals that amass the range of femme punk to shoegaze siren.

“Flower of Life” was a spiritual concept I held onto for a long time before writing this song. The flower is a fractal, a cycle, ever blooming, ever decaying.

For our 1st music video, we wanted to honor this cycle by highlighting the cultural moments we experienced in the recent past as a way of celebrating our resilience while also looking ahead to the future. For our band right now, it means being able to perform again and tour to support our upcoming album. In the larger scheme of things, it means so much more.

It was important to us to not only highlight resistance but also celebration in the music video. The news clips in the video range from footage of LGBTQ pride marches to recent protests, which include the recent Roe vs. Wade demonstrations, Armenians in L.A. protesting the 2020 Nagorno-Karabakh war, Black Lives Matter, and even the 2017 Women’s March.” 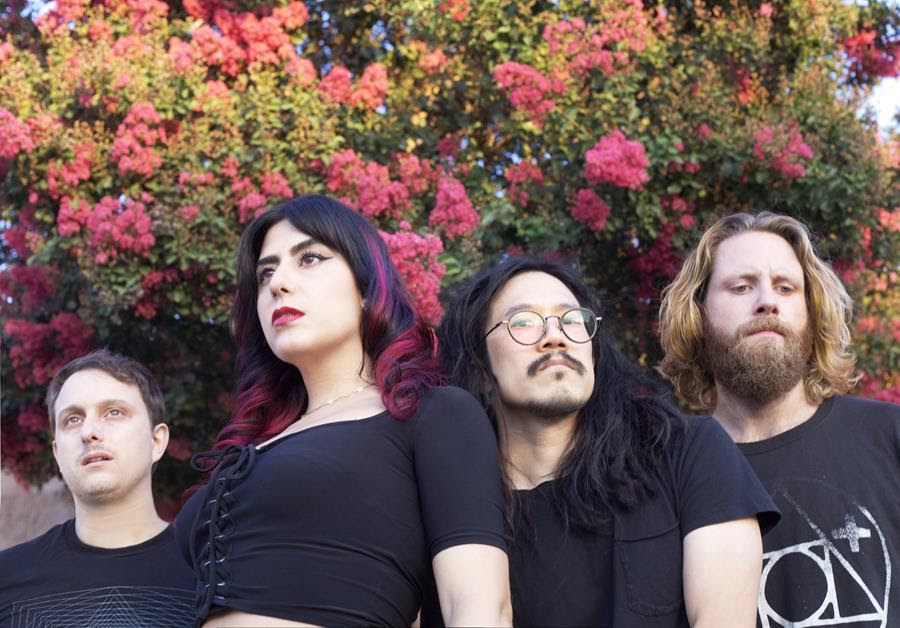 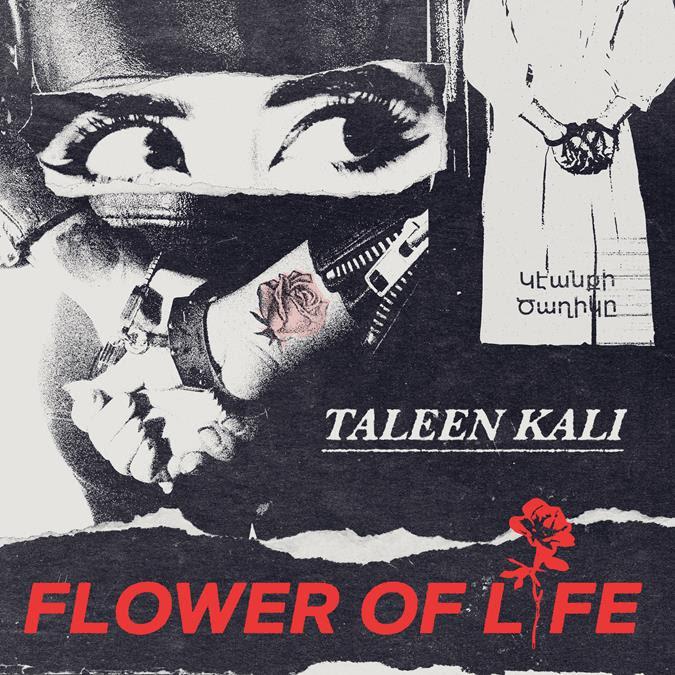 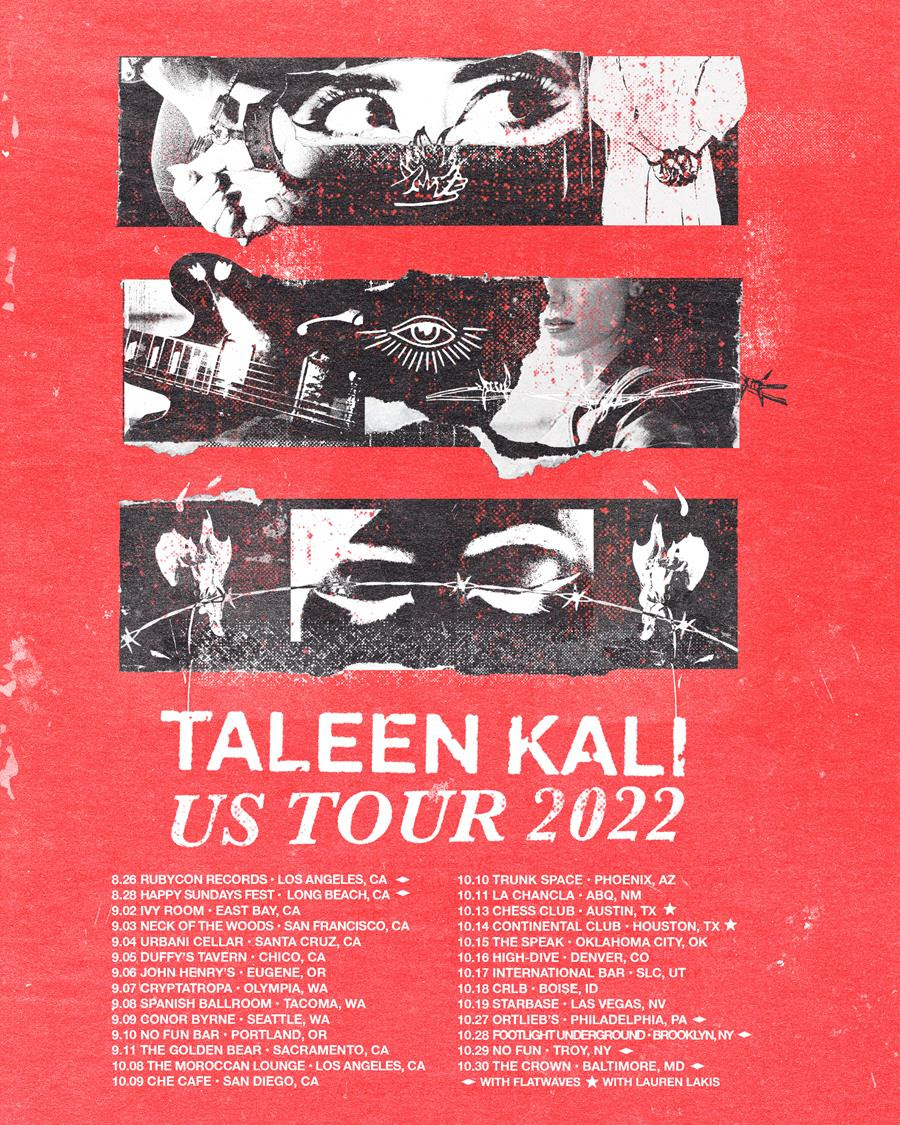