Listen to Miles Hewitt’s “Heartfall” via Week In Pop; debut LP out 8/26

By Force FieldAugust 15, 2022No Comments

Listen to Miles Hewitt’s “Heartfall” via Week In Pop; debut LP out 8/26 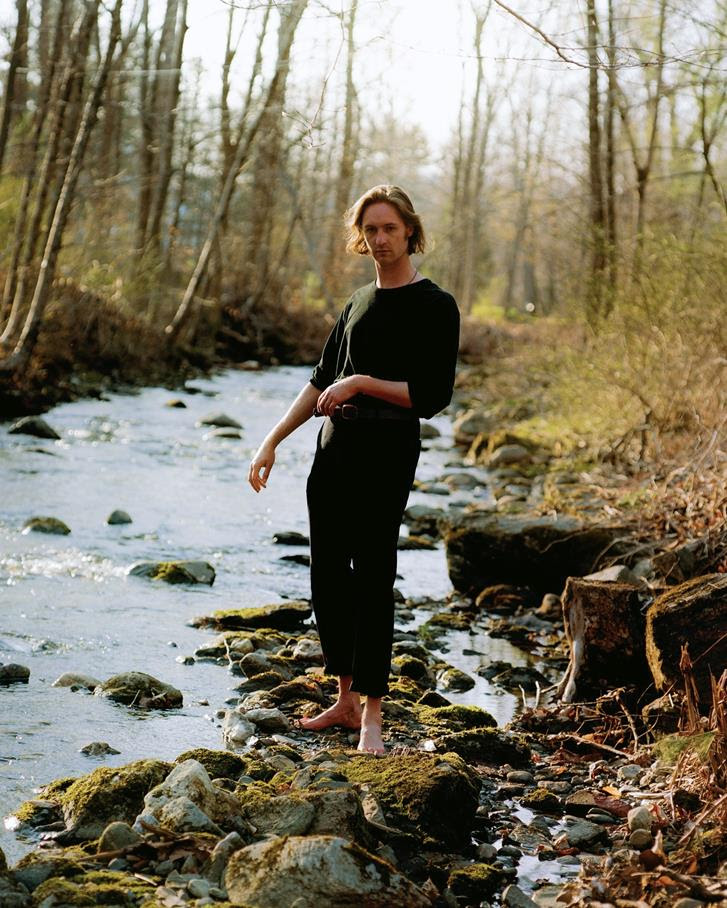 Today Miles Hewitt is sharing “Heartfall,” the final single & title track from his forthcoming debut LP. Week In Pop has the premiere HERE. Miles’ ambitious debut LP, Heartfall, is out on August 26th and features contributions from members of Devendra Banhart, Kevin Morby, and Aldous Harding’s bands. Click here to pre-order the record. In case you’ve missed them, check out the previous singles “The Ark” & “Moongreening”

“The song embodies a gentle pastoral mood, taking on a pensive and reflective air that dives from the burdens of duress and distress for a landing of solace and comfort.” – Week In Pop 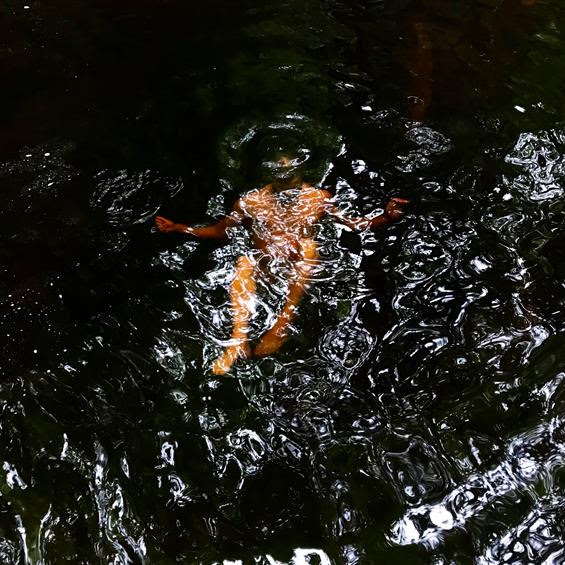 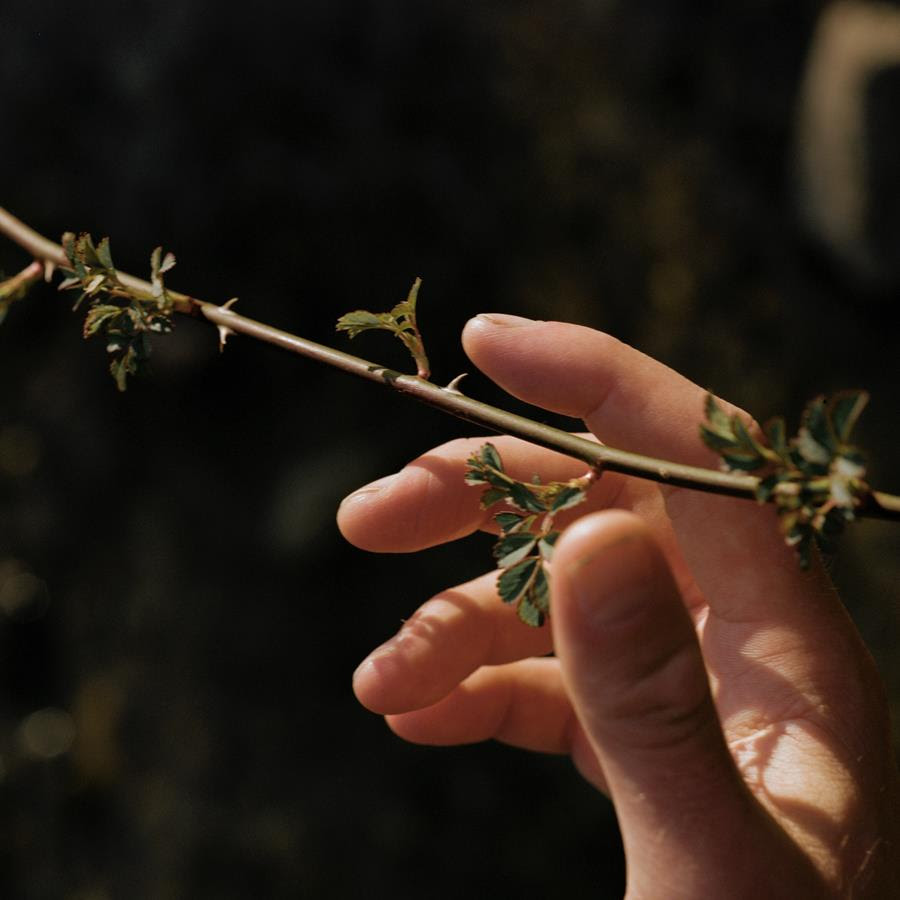