By Force FieldAugust 18, 2022No Comments 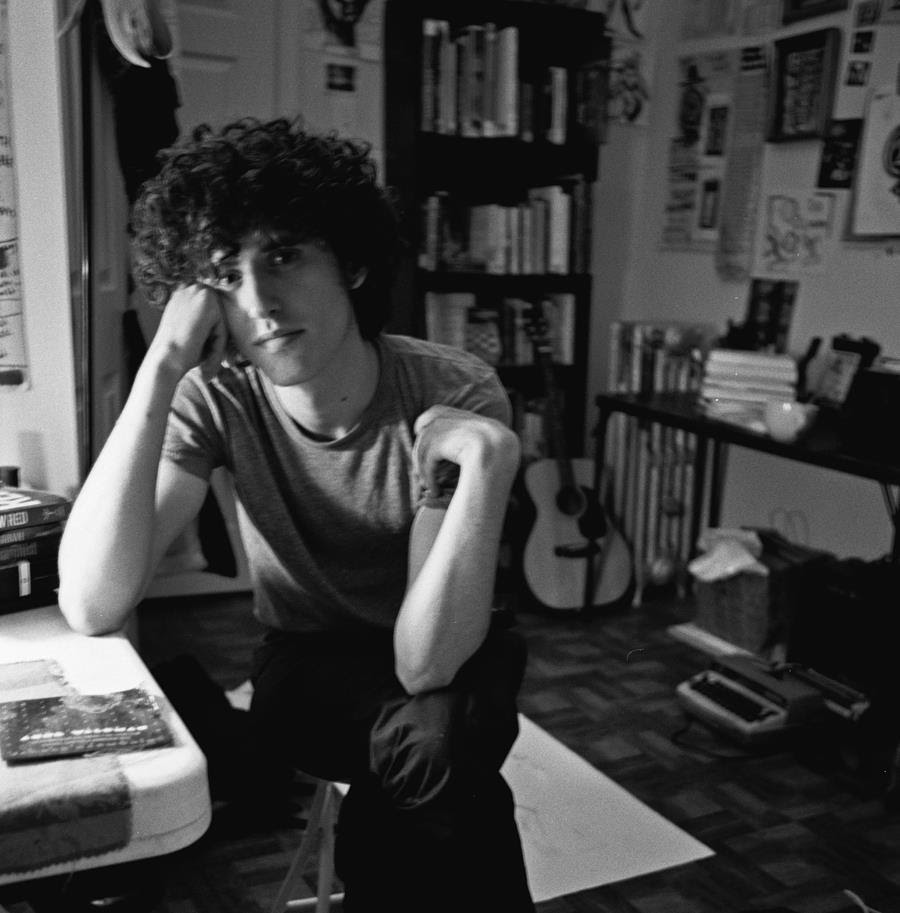 “A truly brilliant artist… Zack’s songs are astonishing and original. He had a peculiar, poetic, and playful mind.”  –  Sean Ono Lennon

For years, my friend Connor (aka Tongues Unknown) would tell me about a musician he knew named Zack Rosen, who wrote what he said were some of the best songs he’d ever heard. People gas up their friends all the time so at first I didn’t pay much mind. I even met Zack once at a show but hadn’t heard any of his songs so I didn’t have much to say. I wish I had because looking back I realize it would’ve been a rare chance to speak with a truly brilliant artist.

Zack’s songs are astonishing and original. He had a peculiar, poetic, and playful mind. His chords and words never let you settle for long—taking a surprise turn here, an about-face there, yet it never feels jarring; you’re always left pleasantly surprised. His world is both familiar and strange. His music is infused with fantasy and surrealism, yet it is always grounded by genuine emotion and real life experience. The only artists I can even loosely compare him to are Syd Barrett, and Tamerlane Phillips, (son of John Phillips), both of whom, like Zack, struggled with mental illness. I think Einstein said something about genius and insanity and there being a fine line between them…

The brain of another human being is perhaps the most inaccessible place there is. I don’t know what was going on with Zack, but for whatever reason he wasn’t able to remain in this world, and tragically chose to leave it. He left behind an incredible catalogue of music, much of which was unknown to even his closest friends and family.

I can tell you from personal experience that life has a way of blending beauty and tragedy together into a kind of pain-love continuum; you never get much of one without the other. Zack’s story is as wonderful as it is horrendous, as terrible as it is joyful. In a way that could be said about any of us I guess, so in that sense his music speaks for everyone.

I feel lucky to be a part of bringing these songs out into the world. When you listen to them I know you’ll feel lucky too.

Zachary Golub Rosen suffered with schizophrenia and the effects of medications meant to treat the illness during the last years of his life. He died by suicide May 18, 2019, at the age of 30. Zack grew up in upper Manhattan and attended Fieldston High School and Wesleyan University, where he earned a BA in philosophy in 2011. He was an exceptional acoustic and electric bass player and is credited on more than a dozen albums.

Zack picked up the guitar at around age 12. He wrote instrumental music throughout his life, but he did not start writing songs until his twenties. In his last decade, he wrote and recorded over three dozen songs, many of them while in the throes of his illness. He continued to perform with excellence as both a singer-songwriter (under the name Syzygy) and as an accompanist on bass until a few hours before he died. Late that afternoon he performed in a concert celebrating the end of Ramadan with a Turkish orchestra at Columbia University.

Zack’s songwriting was largely unknown outside a small circle of friends and family. He played about ten Syzygy gigs in small New York City venues, sometimes solo, sometimes with a band that included his friend Connor Grant on guitar. Connor, also a guitarist in Sean Ono Lennon’s band, The GOASTT, is himself a singer-songwriter who goes by the nom d’arte Tongues Unknown, and Zack was his regular bass player and accompanying singer. In 2018, Zack approached Connor about producing his Syzygy project. They were deep into that project at the time of Zack’s death, leaving the record to be finished posthumously. Throughout that process, as Connor combed through Zack’s home bedroom recordings, many more songs were unearthed that no one had heard but Zack.

Schizophrenia did not give Zack the gift of music; it tried to steal it from him. His life was destroyed by a disease he was unable to acknowledge. The shame, stigma, and fear of it made him choose to battle alone until it was too late to stop the progression. While there are glimpses into Zack’s internal battle in the lyrics of some of his songs, to attribute his creativity to his illness sells him short as a writer, an artist, a man. Zack fought his “demons” for years, until he could simply bear it no more. What is truly remarkable, and a testament to his fortitude and determination, is that he was able to keep writing and performing right up until the end, despite the ravages of the disease. In a song (“Find Your Place”) that he wrote and recorded just a week before he died, he sang, “This is no time to die.” He lost his battle eventually, but he was a mighty warrior. And the evidence of that is written all over his work.

Profits from his music will be donated to several non-profit mental-health organizations, including Brain & Behavior Research Foundation, National Alliance for Mental Illness (NAMI), and Treatment Advocacy Center. To support young musicians, Zack’s parents have endowed a music scholarship in Zack’s name at Wesleyan University, and established a fund that pays for teaching and performance opportunities for adjunct and visiting music faculty beyond their usual responsibilities. Zack’s parents will also match and donate every dollar spent on downloads.

More music and a memorial concert are planned for 2023. Follow social media for updates: 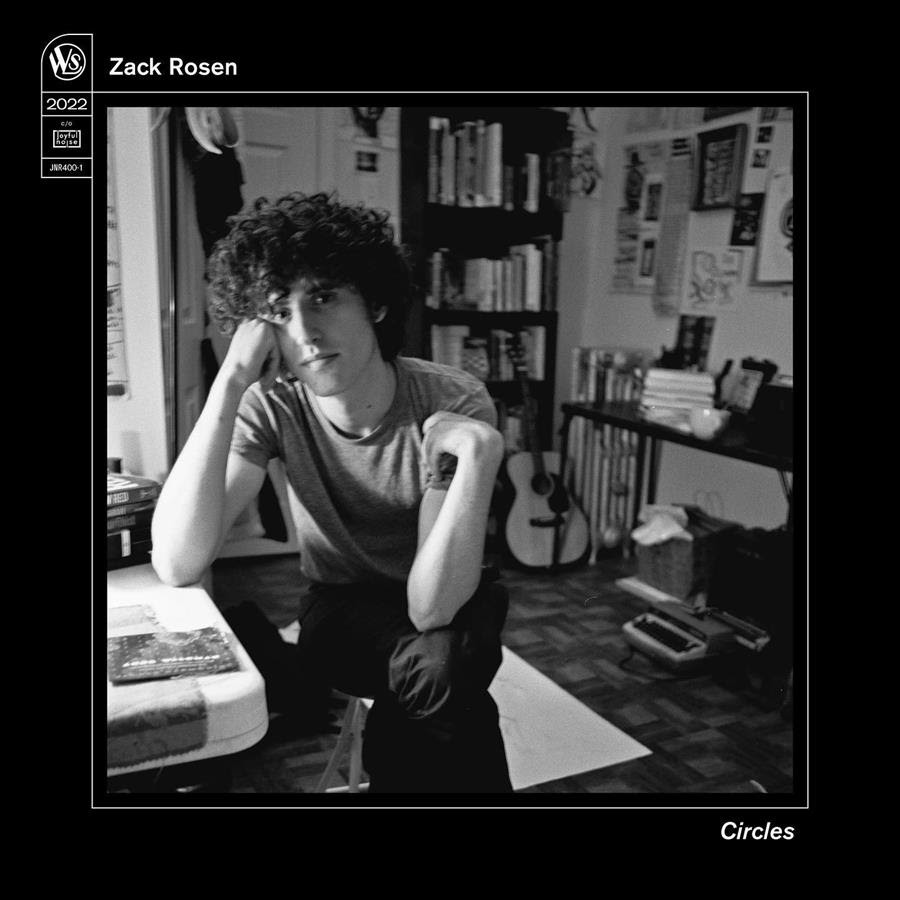