By Force FieldAugust 22, 2022No Comments 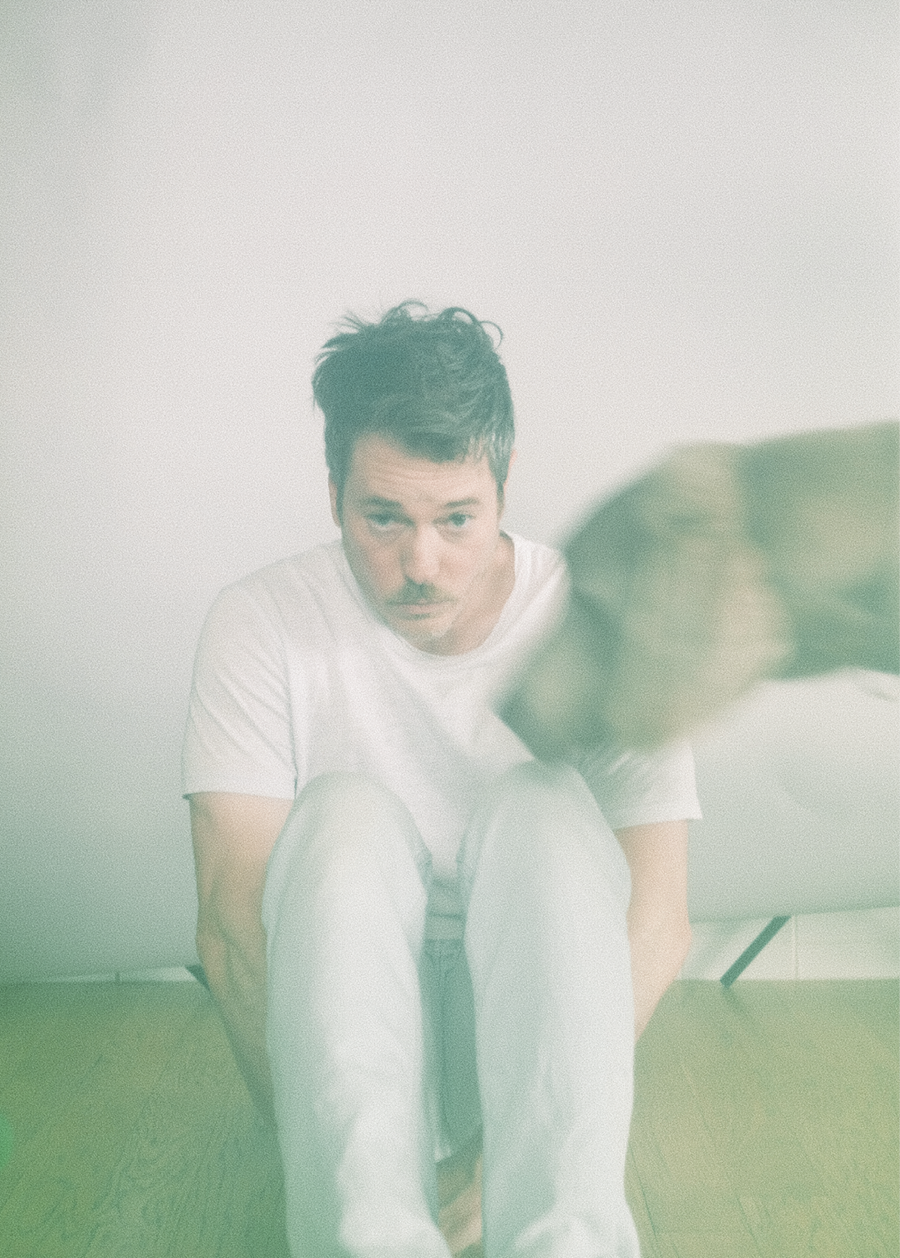 “This song was inspired by a psychedelic experience I had during the COVID lockdown. The title, “Portraits,” alludes to a friend of mine. She’s a wonderful painter, and we did mushrooms together. It was one of the more visionary experiences I’ve had. It wasn’t like anything I encountered during my childhood. So much organized religion, and especially Jehovah’s Witnesses, is formal and structured. What my friend and I experienced was more like a journey. There was a moment when I thought the two of us were twins in a womb. It felt like we had traveled from birth to death. Then there were other times when I was basically looking down upon myself. It was intense. I know I didn’t actually experience these things, yet they felt very real and turned out to be deeply meaningful.” -Allen Orr 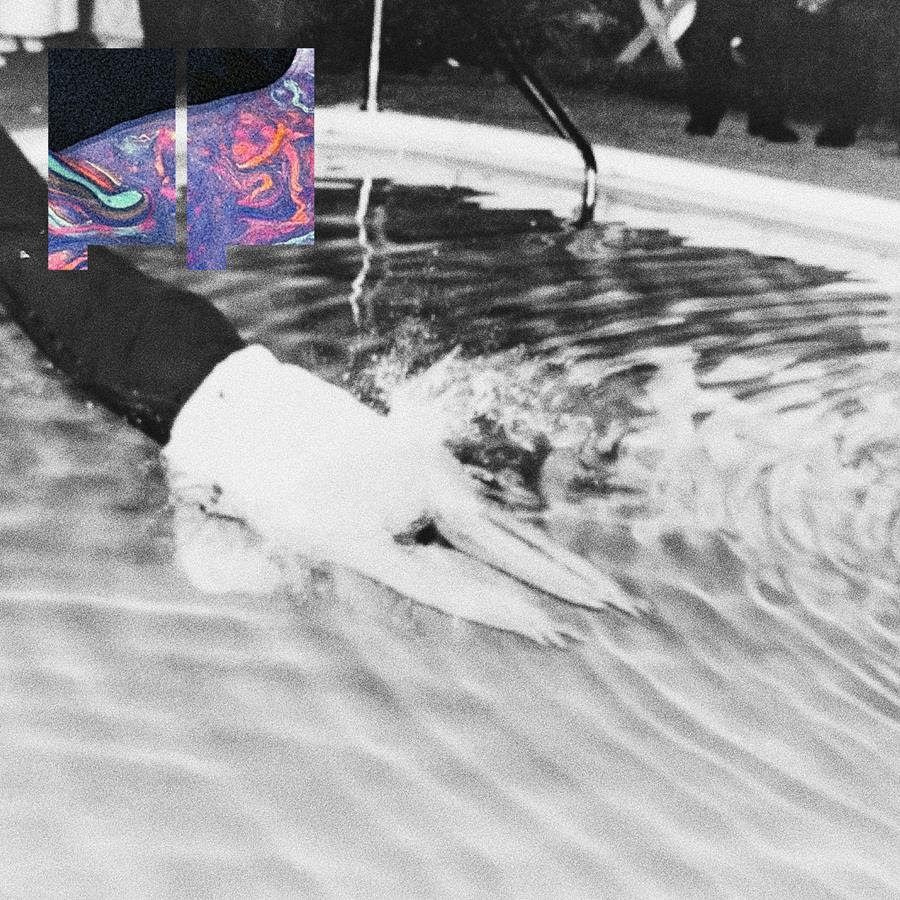