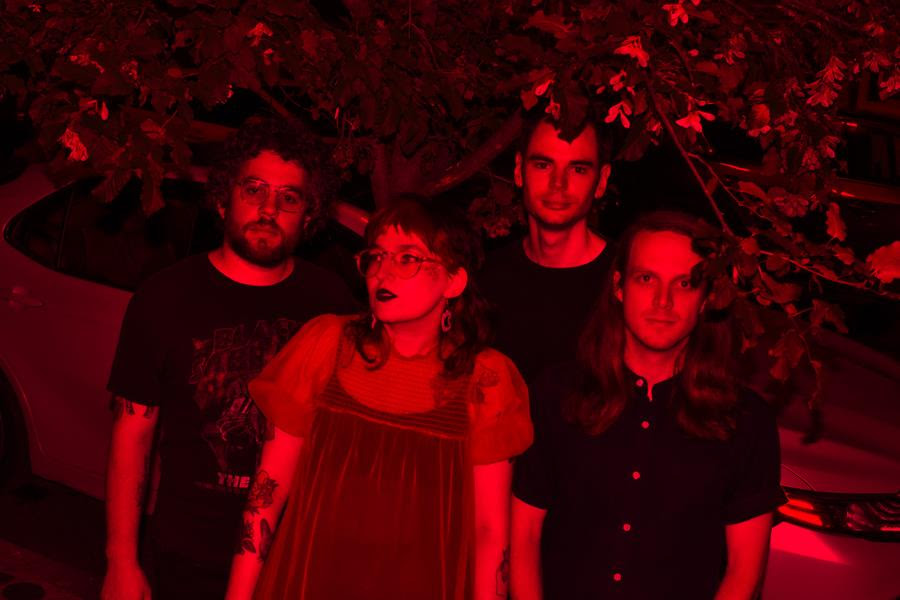 ““In Sensitivity” is a super upbeat song about working towards happiness despite struggling with mental health. The song is filled with dreamy, nostalgic guitar tones that get swallowed up by fuzz, wacky vocal processing, a melodic bassline, simultaneous guitar and synth solos… the hook and instrumentation are really fun, despite the lyrics maybe not being the happiest. In sensitivity, there is strength!” -Alyssa Milman
Bio:

Puppy Angst is a moody quartet from Philadelphia started by Alyssa Milman (guitar and vocals, they/them). Alyssa’s songwriting combines raw, diary-like lyricism colored by the biting introspection of adulthood with shoegaze and dream pop influences, resulting in tracks that tell a noisy and unapologetic coming-of-age story. Dan Leinweber (guitar, he/him), Eric Naroden (drums, he/him), and John Heywood (bass, he/him) round out the rest of the band.

In 2018, Puppy Angst self-recorded and released their first EP, Tiny Thoughts, with distribution by goodhowareyou records on all streaming platforms as well as a limited run of tapes by Small Grey Records. They have since released singles and covers on a number of compilations, including: An Abundance of Nothing (2020), Booked By Grandma: Volume One (2021), and Eat the Rich: a Gossip Girl Soundtrack Cover Compilation by Precious Bitch (2021), which was featured on Stereogum and Brooklyn Vegan. Their work has been played on Philly’s own WXPN The Key, DKFM Shoegaze Radio, The Core at Rutgers University, WSBF at Clemson University, and more. They’ve been covered by The Deli Magazine, Magnet Magazine, The Burning Spear, and Scholastic Perspectives, among other publications. Puppy Angst is set to release their first full-length album in the fall of 2022.

Alyssa previously toured with fellow Philly pop outfit Kississippi, and their past projects include Past Life and Blushed, in which they were a founding member. Dan played lead guitar in Blushed alongside Alyssa, and currently also creates music under his ambient project Greenspace. Eric is also the frontman, singer, and guitarist of In Lieu of Roses, and John plays bass in Alex G. 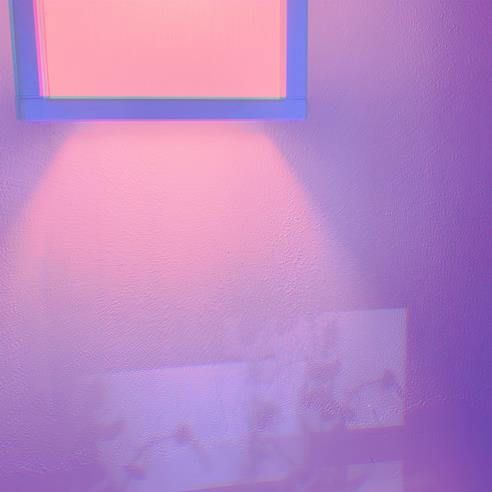