By Force FieldSeptember 9, 2022No Comments 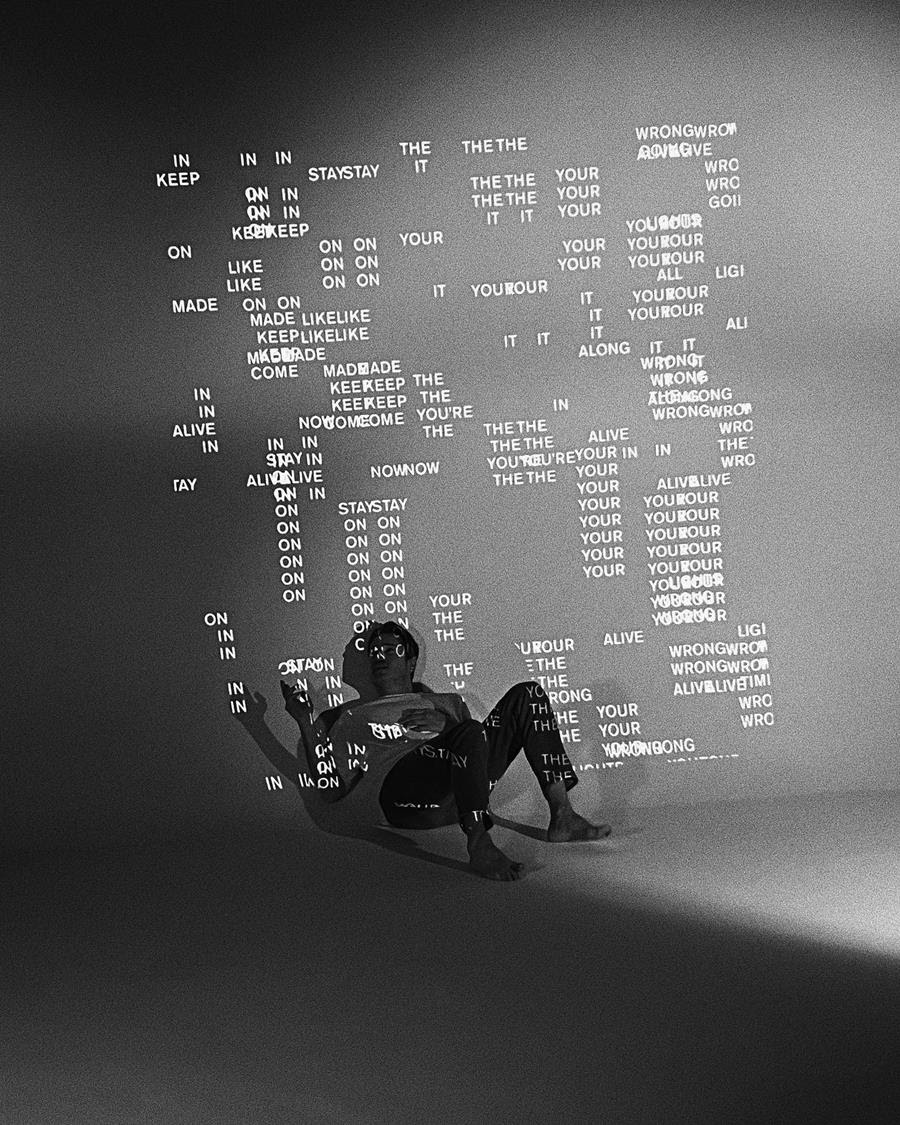 Today Paper Pools, essentially the solo project of LA’s Allen Orr, shares the official music video for “Turn On Your Lights,” the title track from his debut EP which was released on Aug. 26. The video was influenced by two men named James; one fictional and one real.

“I love James Turrell, his influence is obvious here. The basic idea was to create a video that is 100% analogue with no post. We filmed 11 people listening to the song for the first time and reacting how they wanted to. This footage was then projected on me. All titles were projected as well with nothing being done in post or in the computer other than the final edit. It was inspired but the old James Bond sequences like Goldfinger where they would project on top of the actors for the opening sequence.”

“I think of this song as a message to people who get so low they begin doubting if they will ever make it through life’s struggles. Of course, some people don’t make it through, whether that means losing their life or experiencing a different kind of death, like the ending of a relationship. Death in any form was not something I had any experience with growing up. As a Jehovah’s Witness, I was told throughout my childhood that I would live forever. So, I never had an opportunity to process the concept of mortality. That’s crazy, but it’s what I believed.” – Allen Orr 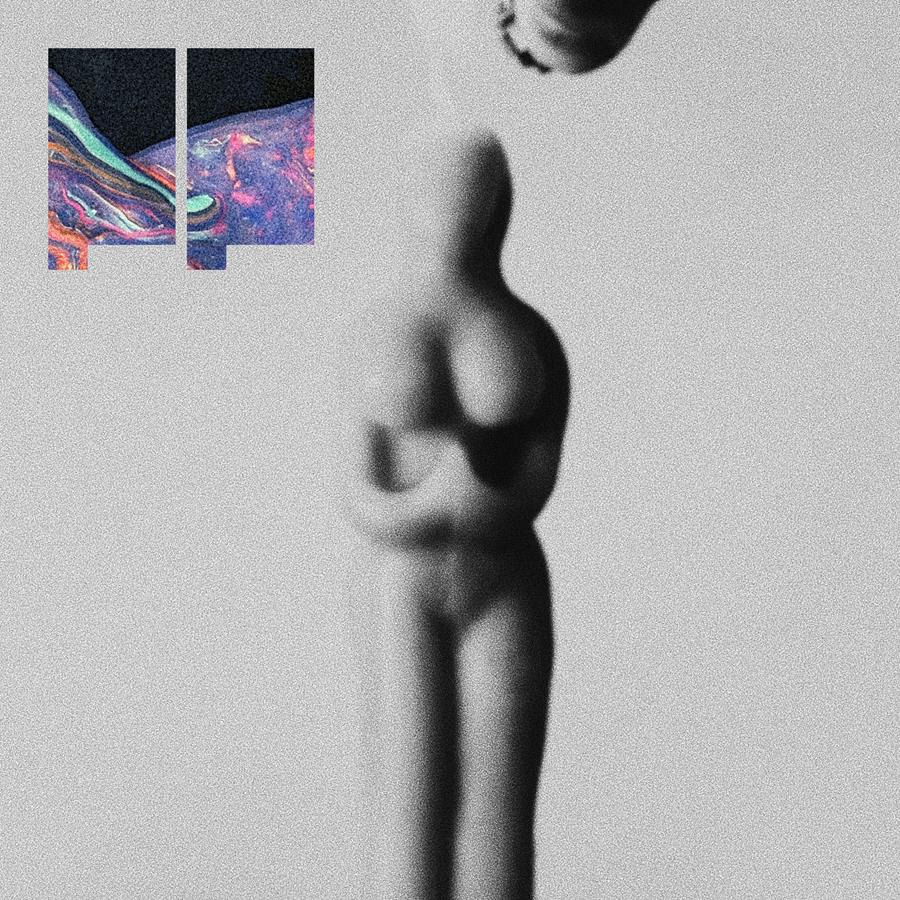