By Force FieldSeptember 15, 2022No Comments

World premiere is set for Sept. 29 at Picturehouse Cinemas in Hackney, UK and the US premiere is Oct. 8 in LA at Brain Dead Studios 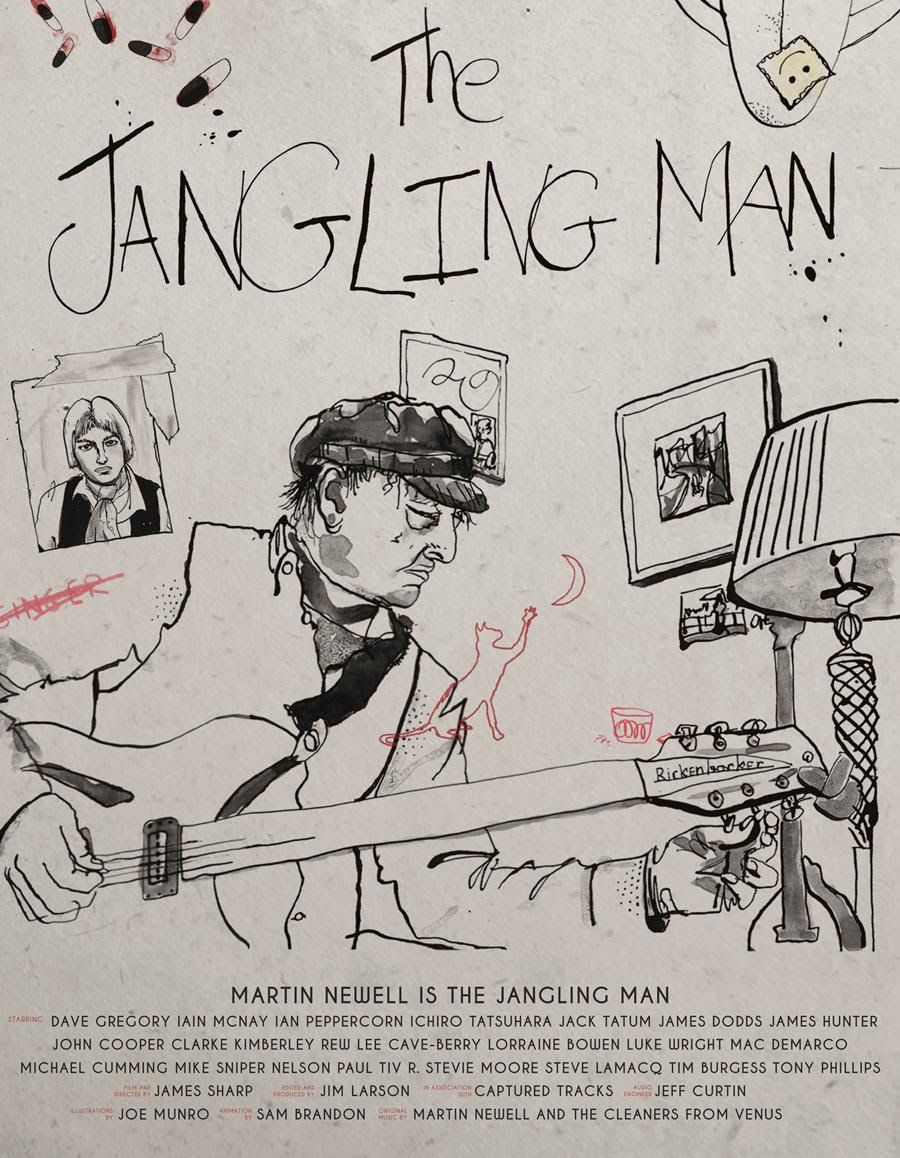 Today, Captured Tracks, Sharp Film and Larson Media are pleased to announce the UK and US premieres for the new documentary, The Jangling Man, the untold story of Cleaners From Venus’ Martin Newell. The world premiere is set for Sept. 29 at Picturehouse Cinemas Hackney in London, UK [get tickets here] and the US premiere is Oct. 8 in LA at Brain Dead Studios [get tickets here]. A NYC screening event will also be announced soon. The UK premiere will be followed by a brief, rare live performance from Newell, and a Q&A with Newell and director James Sharp. Also unveiled today is the official poster for the film (see above) and a new official trailer (watch it here). 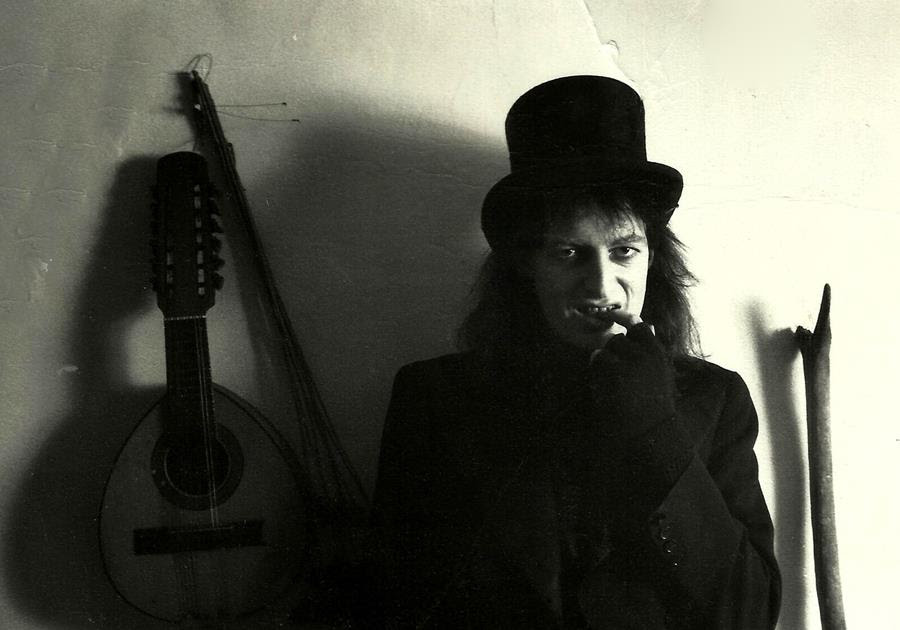