By Force FieldSeptember 27, 2022No Comments 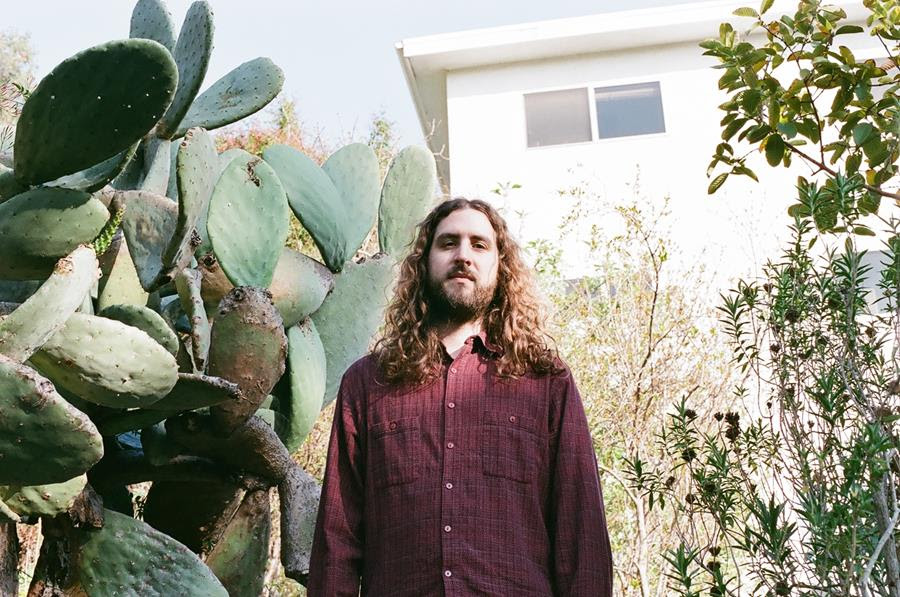 Today Nate Mercereau announces the release of SUNDAYS EXPANSION, which is essentially a companion piece to / expanded edition of his sophomore studio album, SUNDAYS, first released on his own How So Records in 2021. He’s also sharing a new track from SUNDAYS EXPANSION, “Flying Together,” stream it HERE. 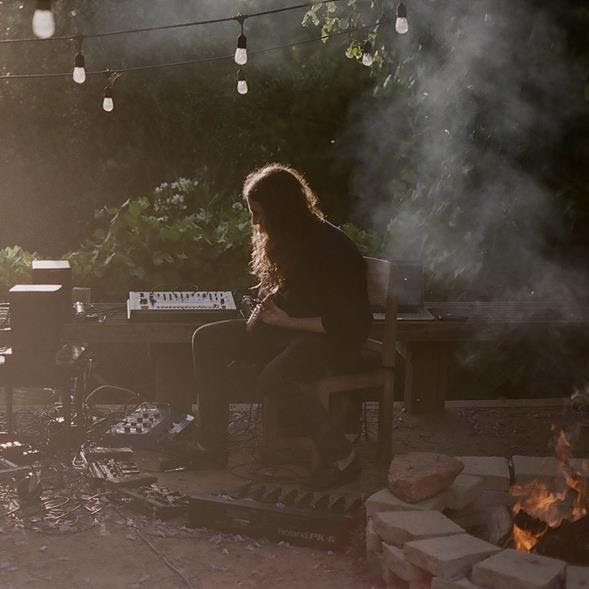