Love Drops is due January 27th

Free LA residency every Friday this month at Harvard & Stone 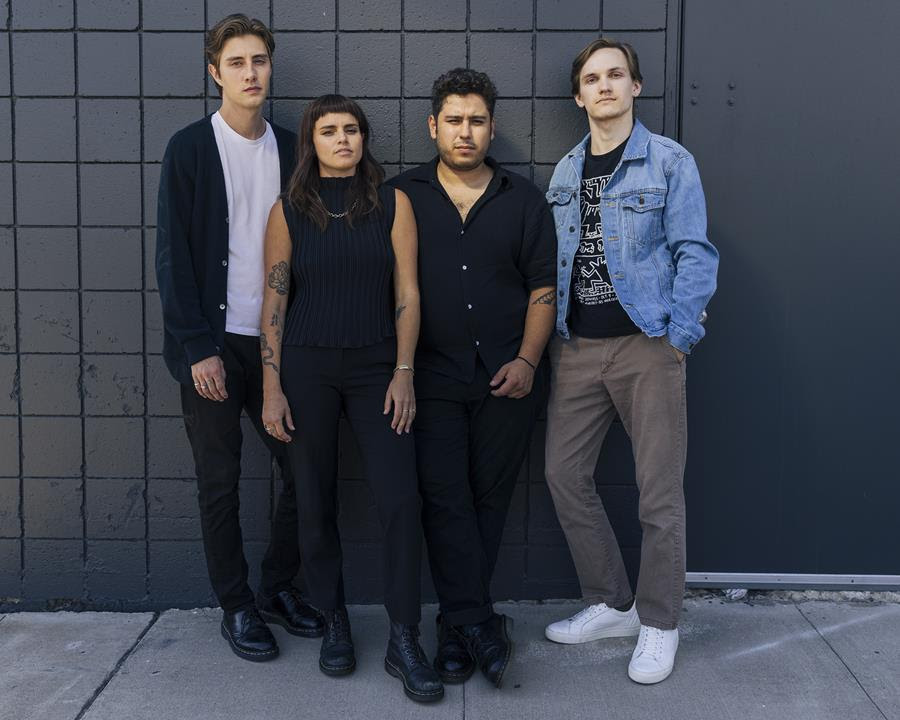 Today Widows Gold are releasing their new single “Little By Little” and announcing their debut LP, Love Drops. Listen to the shimmering guitar lead single HERE and check out a video teaser shot and edited by Matt Costa HERE. The band has a residency in Hollywood every Friday of October at Harvard and Stone. Widows Gold will self release Love Drops on January 27th, 2023. In case you’ve missed them, check out the band’s previous singles “Inside” & “I Can’t Help You.”

The group’s debut album Love Drops is set to release in January of 2023, preceded by a string of five singles. The first of which, “Inside”, released August 2, 2022 landing on a healthy number of Spotify playlists [including hitting top 3 on Hype Machine’s Most Posted Artists] and receiving rave reviews across the blogosphere.