By Force FieldOctober 18, 2022No Comments 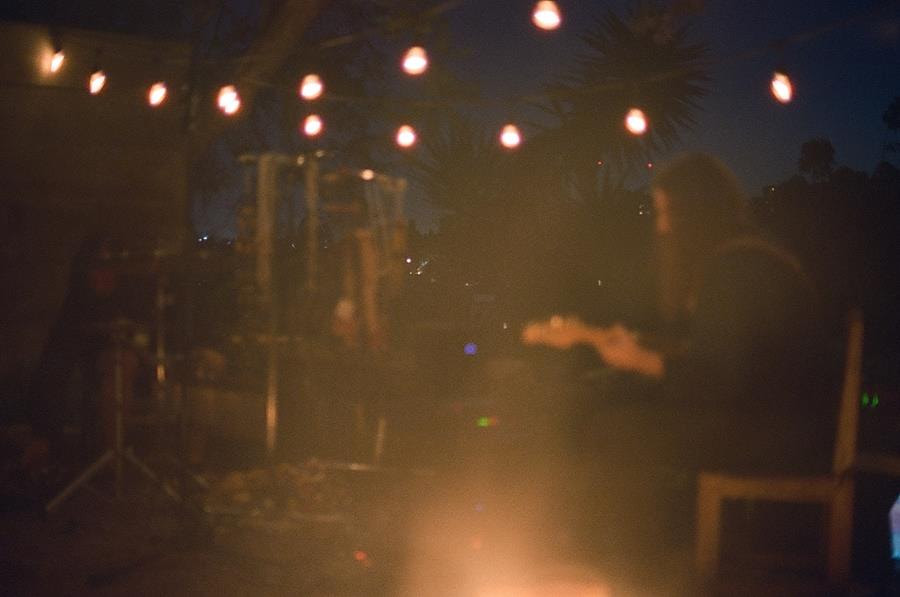 Today Nate Mercereau shares “Let The Forest Take Over,” a second track from SUNDAYS EXPANSION, which is essentially a companion piece to / expanded edition of his sophomore studio album, SUNDAYS, first released on his own How So Records in 2021, stream it HERE

Mercereau has also announced some select live shows, including a string of shows in Europe with Surya Botofasina and Carlos Niño – see full details below.