By Force FieldOctober 19, 2022No Comments 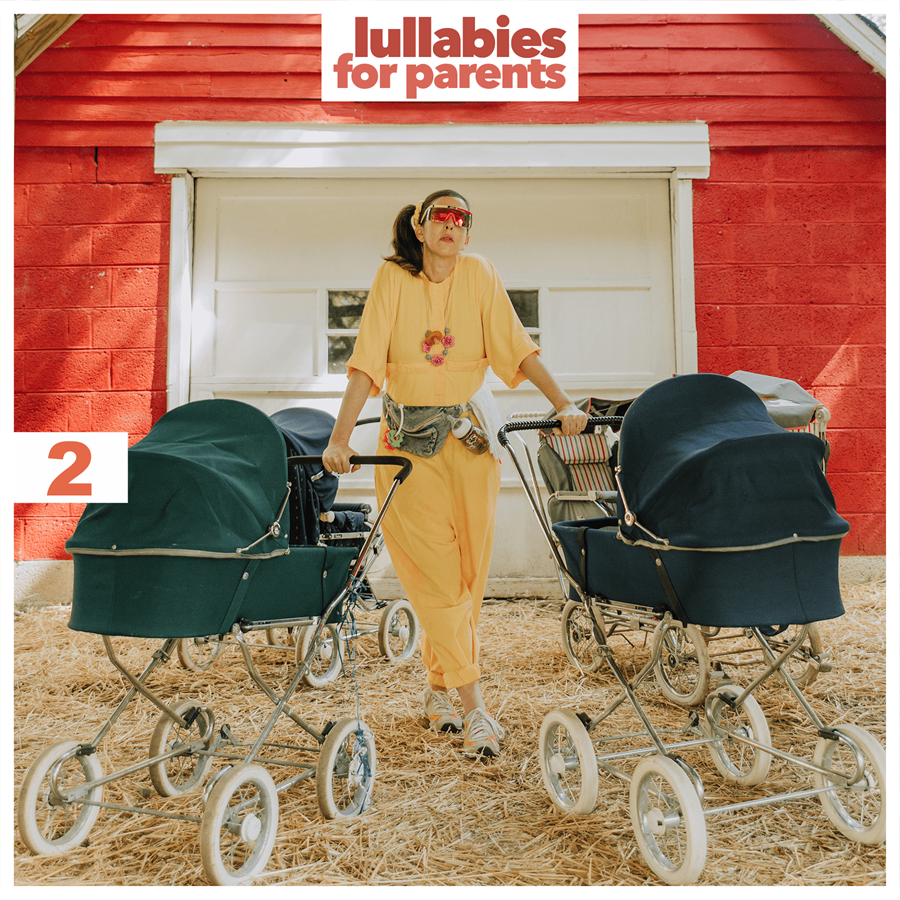 Now that the kids are back in school, (save for 1 still at home) Rosie Thomas resumes her Lullabies For Parents series helping to comfort, sooth, and encourage other parents. In Volume 2 (due in March of 2023), Rosie dives into the lessons we hope to convey to our children, and reminders we can all use ourselves.

“I imagine most parents, like myself, have some constant background anxiety of making sure we can impart any/all wisdom we’ve gathered through our lives – to pass along what we’ve learned, and hope to not miss anything. As it happens, when I think about those things, it’s often the same life lessons that are helpful to remind myself of too as an adult to ease my own worry. Plus, as much as we want to say all the right things the right way, (impossible,) I have to remember they learn the most from just watching us, so I have to try to exhibit those attributes myself most of all. No pressure! Volume 2 deals with a lot of those “lessons/reminders” – a lot of the main ideas I want to communicate to my kids: to live wild and free, to be bold and confident in who they are, to be discerning, and not to settle. To treat women with dignity and respect, to stand up for themselves and others. To have empathy, to look out for the overlooked, and let them know they are seen, worthy, and loved. Acknowledging while I may not have all the answers, I will always be there to help them figure it out for themselves. My hope is that wherever they land on the “big” questions of worldview, to always error on the side of love, and treat others how they would want to be treated. Okay, I just got a little angsty again thinking about it all. It’s okay. It’ll be alright;)”

Lullabies For Parents Volume 2, again sees featured guest performances from friends, and fellow parents. First with Iron & Wine on Fly Little Crow, Josh Ottum on “Life Is a Gas,” and later William Fitzsimmons, and Denison Witmer. The project is still quite the family affair with the mother/father duo of Rosie and the many-hat-wearing, Jeff Shoop (producer, co-writer, musician, engineer, art director, video director, manager, and label director, plus plus) #SupportSmallFamilyBusiness

Completion of Volume 2 will also coincide with the long awaited Vinyl release of Vol 1 & 2 in summer 2023.

Many pre-order options include a “something now/something later” for your stocking stuffer holiday needs, so you have something more than a “donation in your name to the Human Fund” while you wait for the vinyl – including everything from  the “Life Is a Gas” Whoopee Cushions to “It’ll Be Alright” sleep masks, slippers, diner mugs, and sweatshirts!