By Force FieldOctober 19, 2022No Comments

The film is set to have its world premiere at DOC NYC on Nov. 10 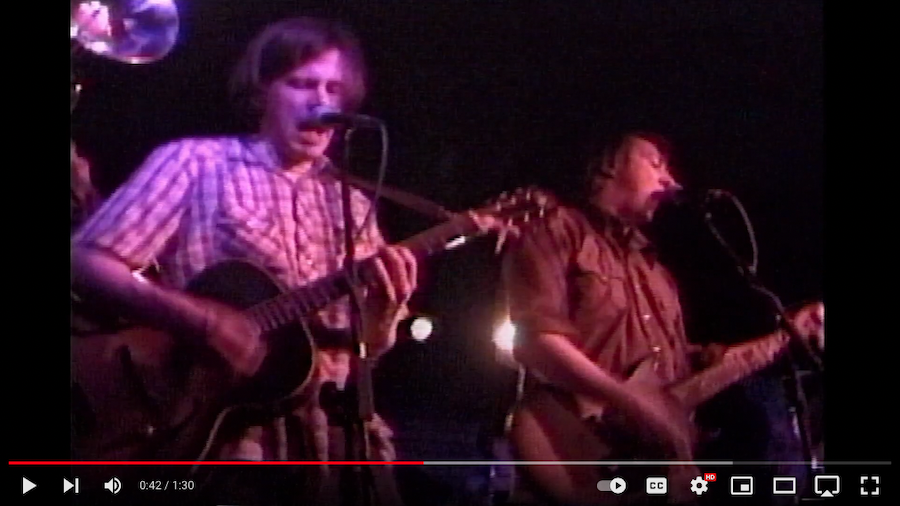 THE ELEPHANT 6 RECORDING CO. shares the unique inside story of the
collective creative evolution behind the sounds of 1990s psychedelic rock
bands Olivia Tremor Control, Neutral Milk Hotel, and The Apples in Stereo
and many more.

Viewing links are also available to consider coverage by request to:
daniel@forcefieldpr.com or emma@eg-pr.com 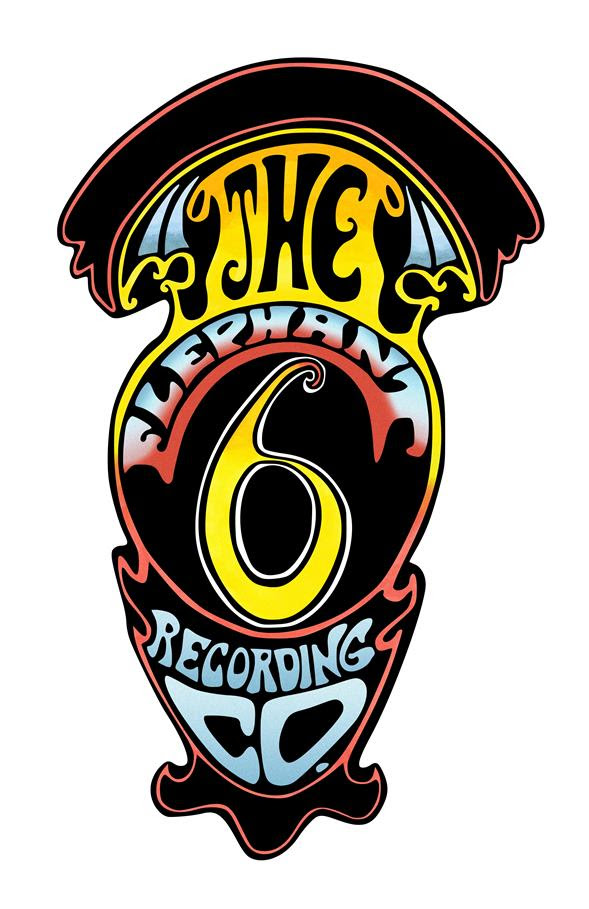 THE ELEPHANT 6 RECORDING CO. shares the unique inside story of the
collective creative evolution behind the sounds of 1990s psychedelic rock
bands Olivia Tremor Control, Neutral Milk Hotel, and The Apples in Stereo-
– the founding groups behind the Elephant 6 collective, as well as a host of
other artists — with inspirational resonance for today’s music makers, and
music lovers everywhere.
Around 1985, a group of Ruston, Louisiana area high schoolers began
experimenting with whatever random instruments and gear they could
lay their hands on. Moving to other small college towns including
Denver, Colorado and Athens, Georgia, their musical coming of age
coincides with the new consumer availability of old-school 4 and 8 track
recording technology and cassette tapes. Sharing like-minded
sensibilities, influenced by past sounds and psychedelia, and with little
to distract them, their efforts to create whole new musical worlds
become the bands Olivia Tremor Control, Neutral Milk Hotel and The
Apples in Stereo and many more. While the collective grew to a natural
breaking point, its founding members overcame obstacles and
remained closely bonded, reuniting for tours and still collaborating
today.
THE ELEPHANT 6 RECORDING CO. provides insight into this
revolutionary era of popular independent music in America, the defiant
DIY spirit in music making, and championing the integrity of an
authentic quest for artistic expressiveness over the more mainstream
image of being a “successful” musician in our fame obsessed times.
C.B. STOCKFLETH is a filmmaker currently based in New Orleans, LA. He
grew up in Central Kentucky and dropped out of high school. He eventually
went to film school at Full Sail University in Orlando. For the last 20 years,
he’s worked as a commercial director and photographer mostly in
Louisville, KY. He’s made music videos and live concert videos for bands
including the Apples In Stereo and the Olivia Tremor Control, and has directed uncountable regional commercials and corporate videos. He’s won
awards for some of them. 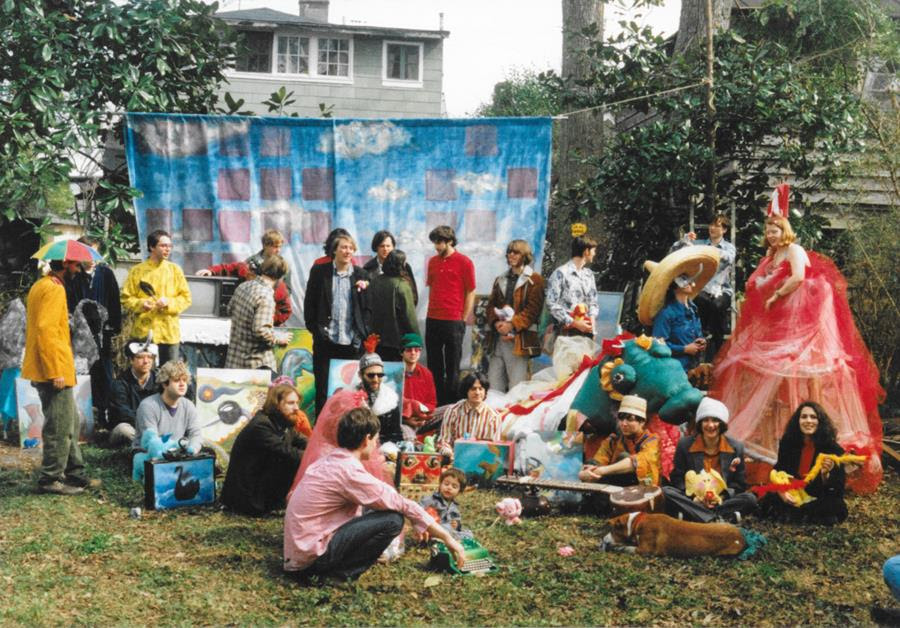