By Force FieldOctober 21, 2022No Comments Today Lima Peru’s We The Lion are sharing their new video/single “TTT” and announcing a new LP of the same name via Spill Magazine. Check out the premiere here. The scintillating new track delivers a memorable blend of contemporary Pop rhythms, set against funky and colorful tunes. Channeling a cool “California” style, the seasoned Peruvian band hopes to break into the U.S music scene with their stellar international quality. Armed with pop-savvy soundscapes, We The Lion hope to magnetize listeners with their new single. TTT is due out March of 2023.

Alonso Briceño, We The Lion’s founder & lead vocalist gave some words on the single: “We are proud to present “TTT,” a playful and groovy tune with fresh surprises surrounded by a futuristic atmosphere that will make everybody move their feet.”

Bio:
We The Lion is an Indie Pop band led by Alonso Briceño, who is the band’s lead vocalist, guitarist, and main composer, alongside primary guitarist Paul Schabauer. The artists are accompanied by a complete band on drums, percussion, bass, violin and keyboards for live concerts.

Hailing from Lima, Peru and garnering over 50 million streams, the band has performed over 400 shows across the US, Spain, Mexico, and Chile. The eclectic band has also graced the stage of numerous festivals including SXSW, Cosquin Rock, Cruilla and Portamerica.

Charting at # 1 on Spotify and going viral throughout Latin America with their 2016 debut single, “Found Love,” We The Lion have continued to soar. Their 2017 debut album Violet won best album of the year and attained gold certification, and they soon followed with their 2nd record, Kismet in 2021.

Now the band is set to break into the U.S scene with their new single & album “TTT.” The artists are evolving their musical style and drawing on new inspirations; as a band that is unafraid of change and evolution, We The Lion continue to stay true to their Peruvian roots, while delivering world-class music. 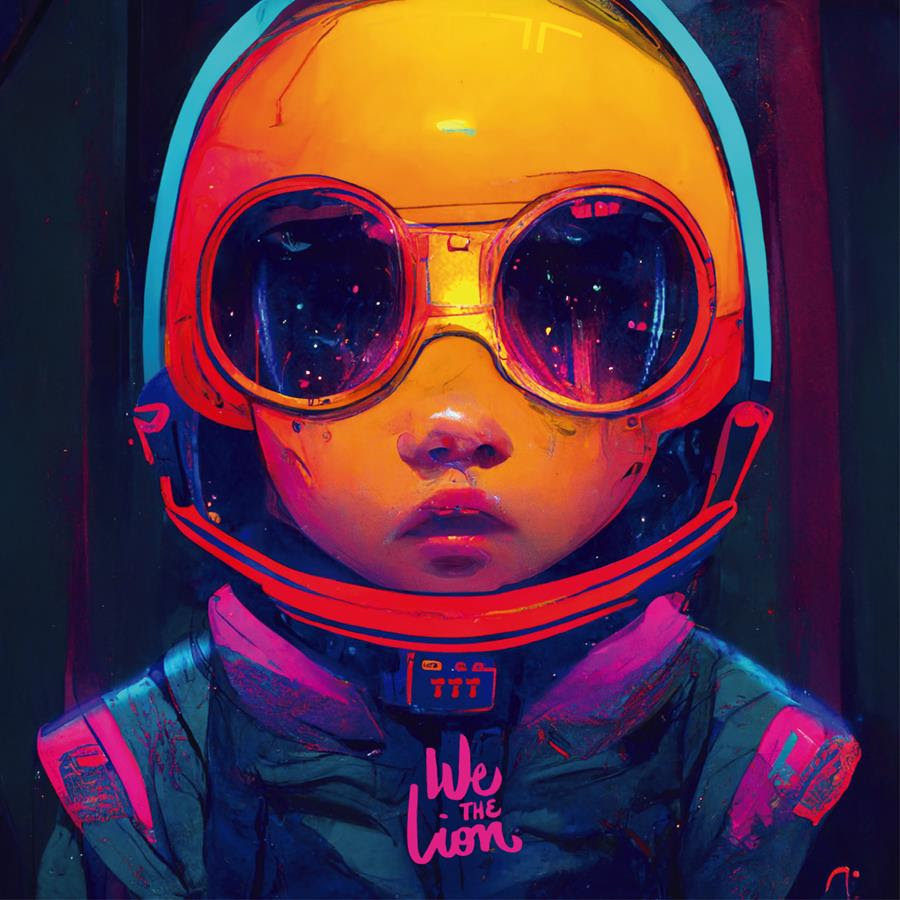 WE THE LION LINKS: