Sara Noelle shares new single / video, “Color Of Light On The Water” and announces her third LP, due in January

Sara Noelle shares new single / video, “Color Of Light On The Water” and announces her third LP, due in January

“This song came together after seeing a book called Wildflowers of the Sea, which sparked a lot of the imagery. I liked the thought of letting go of passing time — viewing it as light and echoes throughout the water, each color representing a part of myself or my past that comes together in one body of water. The sound bowl in the song represents that ripple.”
Bio:

Sara Noelle’s “Color of Light on the Water” is misty twilight meditation surrounded by sound bowl waves. The song, produced by Dan Duszynski with an animated video created by Kelsey Boncato, is the latest single drawn from her forthcoming 12-song album. That record, titled Do I Have to Feel Everything, arrives January 27.

Do I Have to Feel Everything, Noelle’s third full-length LP, was produced by Duszynski. The ambient-inspired album offers a kaleidoscopic lens on a shifting mind as 12 songs wind their way toward a hazy horizon.

The album follows her 2020 LP Cover the Blue, which was envisioned as a wandering hike between uncertainty and clarity. Noelle’s 2016 debut album, Morning Moon, fits somewhere between Folk and New Age.

Her annual holiday songs have drawn notice, including her original, “Christmas at Sea.” She also edits the literary journal Lyrics as Poetry, which is publishing its fourth print edition — featuring 28 artists and 20 writers/journalists — in November. 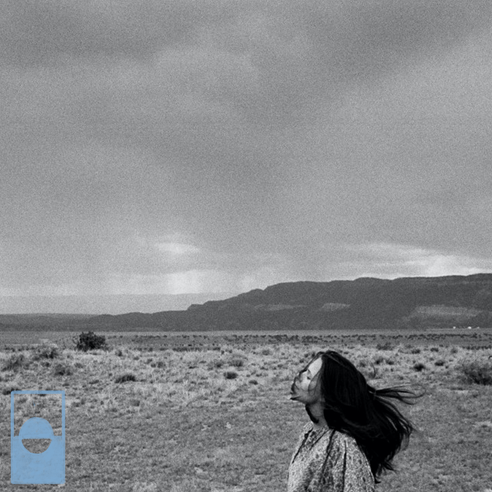