By forcefieldprNovember 8, 2022November 9th, 2022No Comments
The new album, Sifting Through The Goo, Reaching For The Candlelight, is due next March 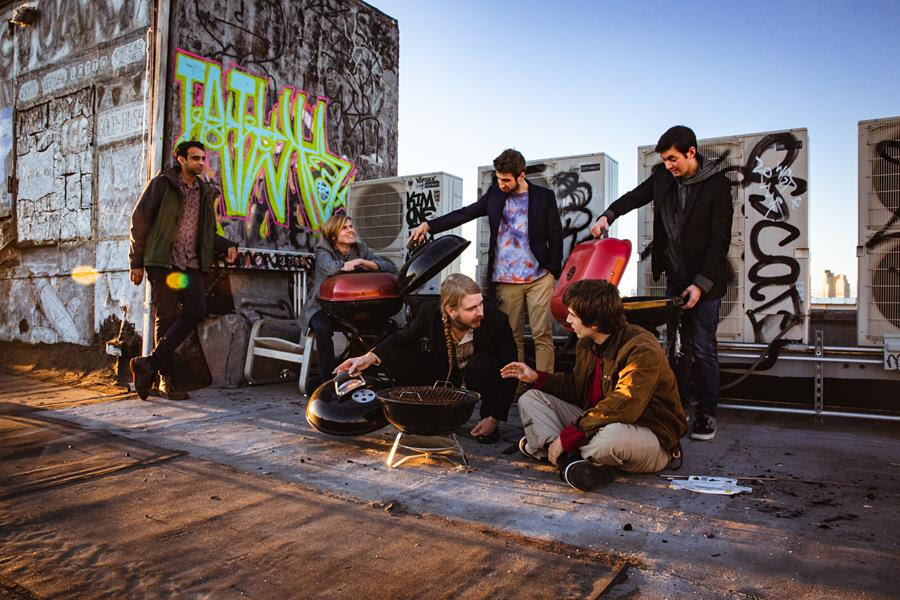 “This one started with a guitar groove and a meditation on my place in life—I’d been in New York for a year and was taking stock of things, noticing how I was trying to reinvent myself in subtle ways and maybe forgetting about living a healthy life to give in to the hustle. Of course, the pandemic added a lot of new shading to those thoughts, so the song now feels like an interesting snapshot. I usually shy away from taking trumpet solos because I like to showcase the amazing people in this band, but the energy of this one seemed to call for one, so there it is. We shot the video for this tune guerilla-style around the Brooklyn Bridge and Rockaway Beach, using a variety of handheld and low-budget cameras and a big bunch of balloons that kept popping throughout the 90-degree day.” -Tree Palmedo

***
Sifting Through The Goo, Reaching For The Candlelight, the new album from Brooklyn chamber-rock band Peaceful Faces, is technically many years in the making. Indeed, while the music was recorded in the later stages of the pandemic, certain songs date back to bandleader Tree Palmedo’s earliest days as a writer, when he would spend late nights sipping box wine, teaching himself to sing, and piecing together lyrics in a frigid Boston dorm room.

Palmedo has grown a lot since then, and the album is a testament to and a document of that growth. Tying together a lifelong love of Brian Wilson and Elliott Smith, an affection for aughts indie units like Grizzly Bear and Bon Iver, and years of experience as a horn player, improviser, and arranger, Sifting Through The Goo, Reaching For The Candlelight is a rich sonic stew of finger-picked guitar, shimmering synths, dense vocal harmony and bold brass with a quirky but gentle voice at its center.

Through this ornately arranged lens, the album deals with nostalgia and regret—on songs like “Signature Blues” and “Hunger,” Palmedo looks back at old relationships wistfully, but he also looks at the inherent paradoxes hidden in his own residual feelings. “I don’t want you for myself / But I want you to myself,” he sings, harmonized with John Cushing on backing vocals and trombone over Alex Graff’s propulsive guitar. But on songs like “Hold On (To Your Colors),” he wonders how to move forward as a working artist in an isolated, clickbait-focused, and nostalgia-laden culture—perhaps the tight-knit rhythm section of bassist Tony Solis and drummer Eladio Rojas can help lead the way.

Since moving to New York by way of Portland, OR and Boston, MA, Palmedo has been slowly carving a niche for himself—he’s freelanced on the jazz scene, collaborated with Brooklyn art-pop ensembles like Tredici Bacci and Sloppy Jane, and made appearances with a variety of touring acts like The World Is A Beautiful Place And I Am No Longer Afraid To Die and Ben Zaidi. But Peaceful Faces, which started as a secret solo project and released music hailed by Elysian Fields’ Oren Bloedow as “A very fine song album with echoes of Paul Simon and Robert Wyatt,” has morphed into a band in its own right, a tight six-piece that has brought searing sets to rock clubs and DIY venues across the Brooklyn scene. Sifting Through The Goo, Reaching For The Candlelight is the first real document of that band, and it’s a true ensemble showcase, full of raw electricity and subtle sensitivity. 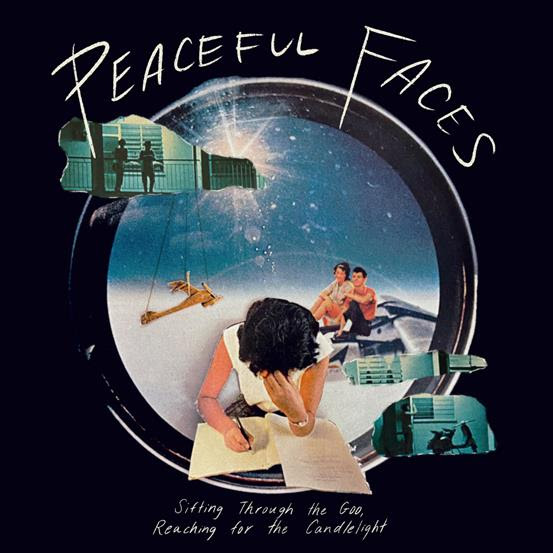 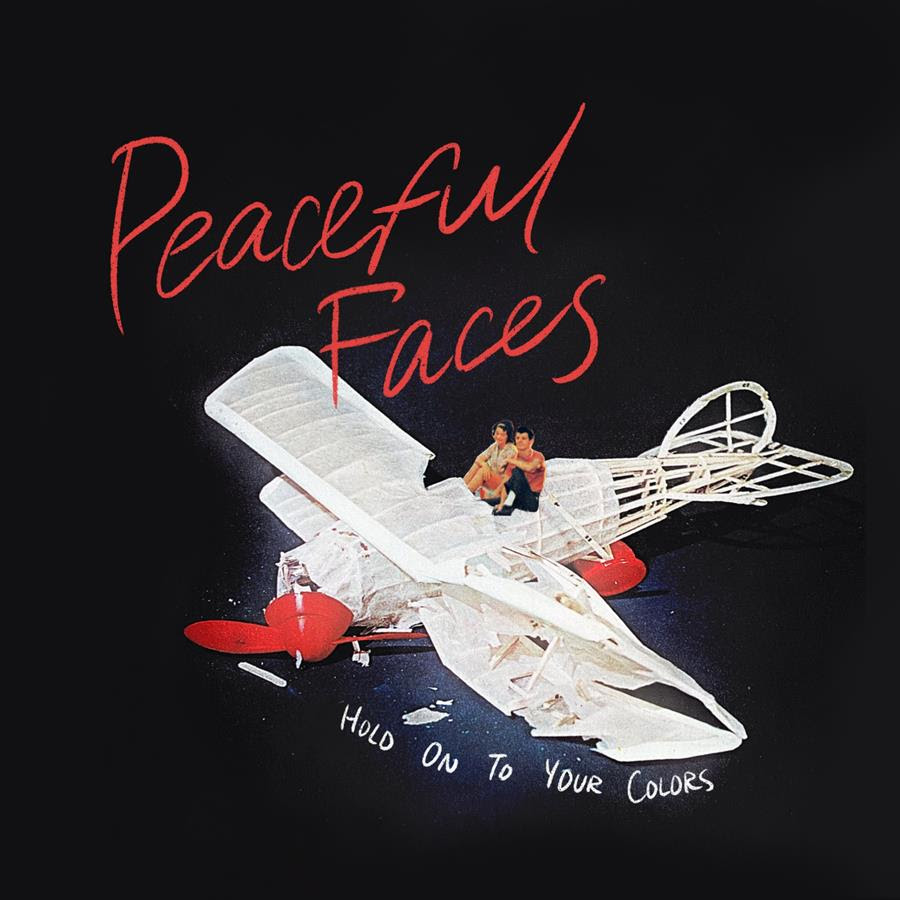